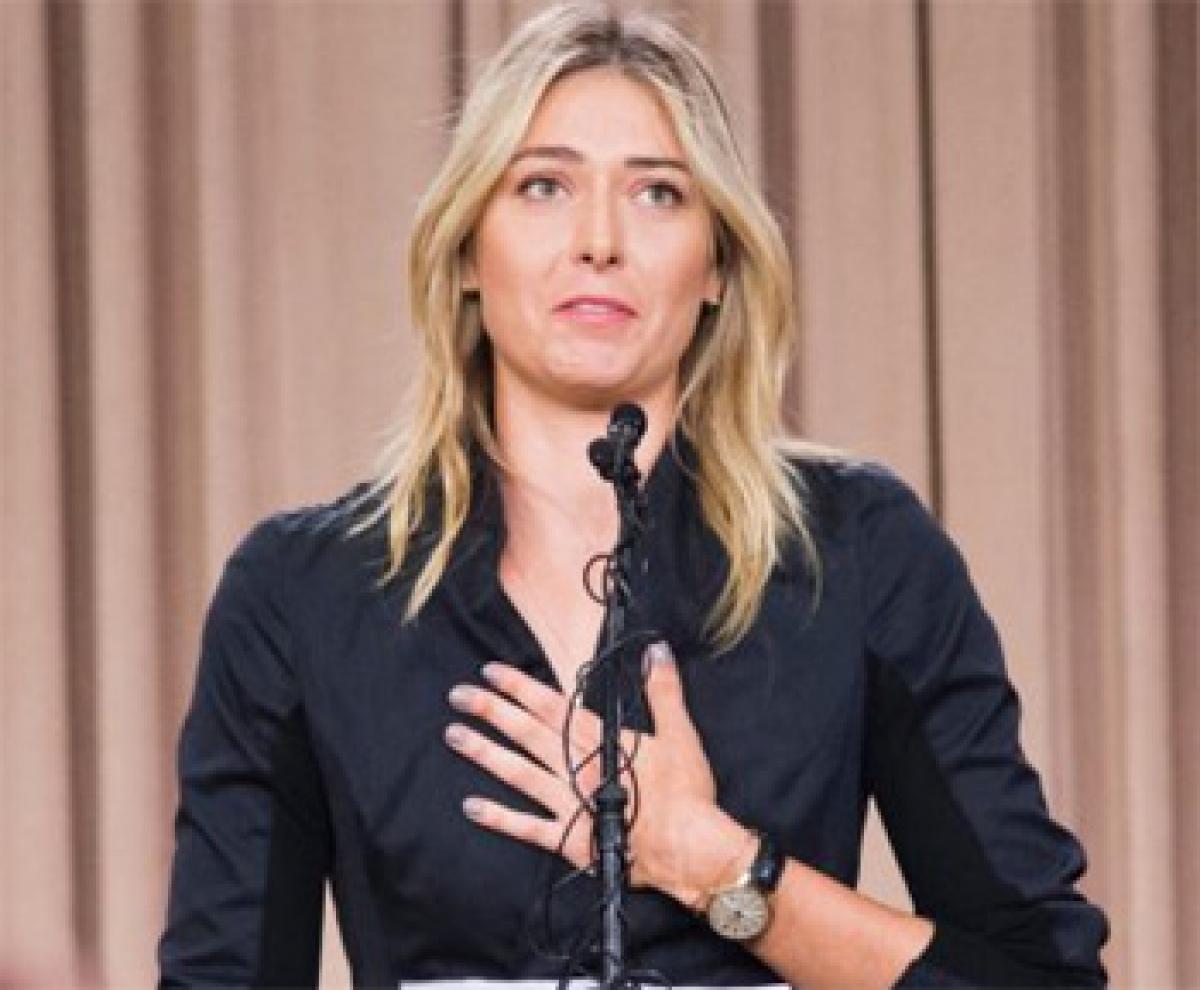 Call it grotesque or an irony of life but the International Women’s Day was delivered a devastating thunderbolt on its eve and that too by the world’s highest-paid female athlete! The bombshell was perhaps more damaging than any ace that the 28-year-old Maria Sharapova must have used to conquer her opponents.

Call it grotesque or an irony of life but the International Women’s Day was delivered a devastating thunderbolt on its eve and that too by the world’s highest-paid female athlete! The bombshell was perhaps more damaging than any ace that the 28-year-old Maria Sharapova must have used to conquer her opponents.

The ramifications of the damage will reverberate for a long time to come even as the stunned sports world stays shell-shocked at the career-destroying revelations by the five-time major champion. The bane of sportsmanship is the tendency to cheat one way or the other, which is a trait that stems from the athlete’s quest that is driven by overwhelming greed for eternal glory.

There is an undeniable peer pressure, particularly in elite individual sports, where ruthless professionalism is not only the order of the day but one that becomes a competitive compulsion to be in the reckoning. Everyone agrees that ignorance of law is no excuse but at times becoming oblivious could be reason enough for a naïve person to get stranded at the crossroads.

Although, there should be no sympathies for a cheat, a larger picture into the Sharapova incident throws up several corresponding aspects that are either ignored or generally overlooked. For instance, like several high-profile athletes, she is overly dependent on a team of scientists, who get paid to keep track of World Anti-Doping Agency's list of banned substances, before deciding on the client’s medical supplements.

The gullible athlete becomes the scapegoat for reposing blind trust in a professional team. It is not that the experts are not men of integrity but there will be occasions when the coach-scientist could render damage. China’s controversial coach Ma Junren won notoriety with his rampant use of performance-enhancing herbals.

Moreover, one wonders why no one is questioning the integrity of Tennis Anti-Doping Programme or that of the organisers of the Australian Open, who ought to have broken the news about Sharapova testing positive to the use of meldonium that was banned on January 1.

Irrespective of how one views it, one should appreciate the Russian poster-girl for her extraordinary valour, which comes as a marked change from the scandalous excesses by the Armstrongs, Maradonas, Ben Johnsons and Marions, who all pleaded ‘not guilty’ when fingers were pointed at them. Sharapova could get support from Martina Navratilova and Serena Williams because she dared to confess and vowed to make amends.

The conscious sportspersons must take cue from the likes of Parupalli Kashyap, who despite being an asthma patient did not take any medicine during the 2010 Commonwealth Games because of his inner fear that one of the doses could possibly be in the banned drugs list! In medical parlance he was embarking on a suicidal mission but as a sportsperson he was demonstrating supremely ethical Mr Clean spirit.

How one views this tendency will help address the issue much more meaningfully considering that cheating in professional sport is an epidemic that keeps spreading into unknown territories.