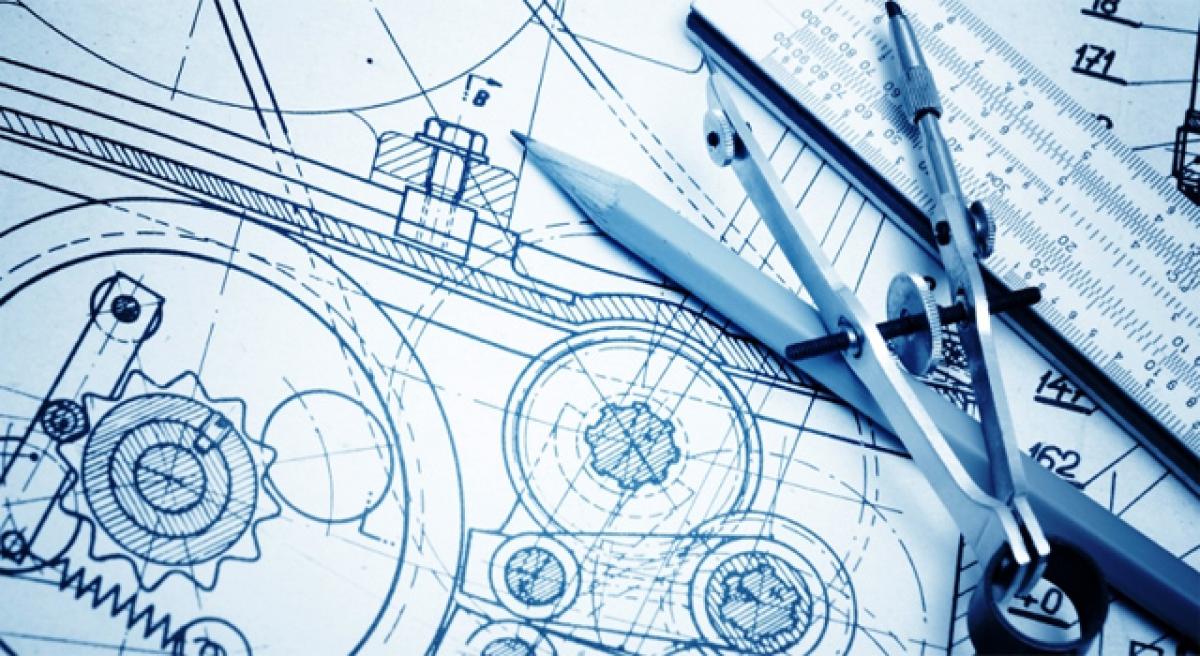 It’s routine. The engineering college’s fee is hiked. The annual ritual is performed. What about standards? The proliferation of data does not mean explosion of knowledge. Similarly, proliferation of colleges does not mean promotion of standards. The seats are plenty. Cost is prohibitive. But, standards are questionable. Government wakes up only when confronted with shelling money to reimburse fee

It’s routine. The engineering college’s fee is hiked. The annual ritual is performed. What about standards? The proliferation of data does not mean explosion of knowledge. Similarly, proliferation of colleges does not mean promotion of standards. The seats are plenty. Cost is prohibitive. But, standards are questionable. Government wakes up only when confronted with shelling money to reimburse fees, a populist scheme of its own.

Employability of the turnouts is questionable. The half-baked products flood the market only to get disappointed, and compete for jobs unbecoming of an engineering graduate. The fault does not lie with aspiring engineers. But despite rhetoric, precious little has been done to upgrade standards of education in this fast-changing field of engineering and technology.

Many colleges suffer from inadequate staff strength and woefully derisory quality of teaching. There exists a yawning gap between the academic standards and the talent that industry demands. The rigidity of syllabi and the bureaucratic character often prevent updating of the curriculum to meet the changing requirements of the profession.

Like any other professional course, engineering education also suffers from the indifference of professionals to enter the teaching. The relatively low wages, the absence of an enterprising eco system etc., are the reasons for this. The industry-academia linkage is still largely limited to the world of rhetoric. This results in the gulf between theory and practice, compelling the industry to train recruits again.

The mushrooming growth of engineering colleges is only to cater to the undesirable market mania. Academic consideration often does not drive these colleges which are primarily set up to mint money. The Telangana Chief Minister has even described such colleges as poultry farms. It is unfair to accuse every college. But the time has come to separate the wheat from the chaff.

Despite quality concerns, the massive expansion of engineering education is certainly a dream come true for the commoner. With the automation of the economy including information technology, mediocrity renders employees redundant. ‘Perform and innovate, otherwise perish’ is the modern market mantra. The engineering education has to tune itself to the fast-changing jobs landscape. As the ‘survival of the fittest’ mantra rules the world, mortality looms large over unprofessional colleges.

Infrastructure and faculty are the cornerstones of quality. Value-added courses should supplement the basic engineering subjects. Domain expertise alone does not suffice. Soft skills and managerial aptitude are demanded of the modern engineer. Such orientation should be embedded into the course curriculum to make the engineering graduates more employable. An engineer does not function in a social vacuum.

Society infuses creativity and dynamism. A societal orientation should be incorporated to produce creative engineers. Fragmentation and compartmentalisation of knowledge is giving way to convergence and integrated approach. The engineering education should also be made increasingly interdisciplinary.

Science contributes to engineering, engineering contributes to technology, and entrepreneurship transforms technology into a product or service. The curriculum should be an effective synthesis of all these, as engineering and technology deliver products unlike science, that could be investigative and fundamental. Re-engineering the engineering education is, therefore, vital for creating an all-weather competent professional work force.