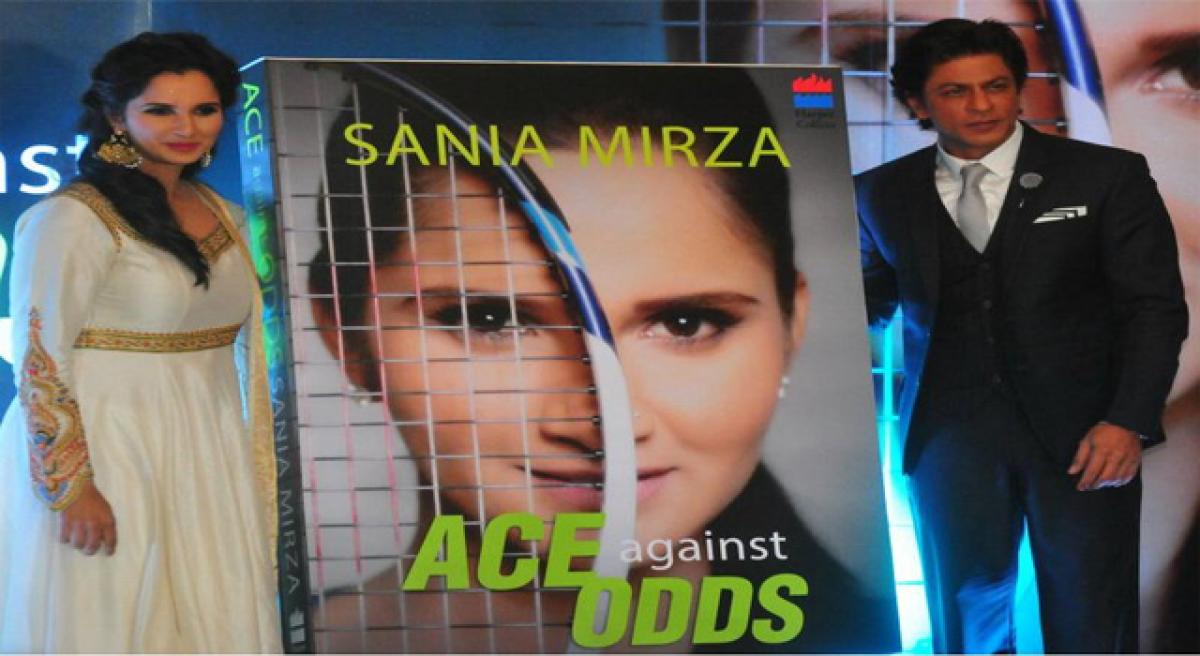 It is a strange paradox but the fact of the matter is that autobiographies and, at times even biographies, are great levelers. Reading through one’s well-documented life story that revolves around agonies and ecstasies make for good practical lessons on coping with every adverse situation one confronts with, in day-to-day life.

It is a strange paradox but the fact of the matter is that autobiographies and, at times even biographies, are great levelers. Reading through one’s well-documented life story that revolves around agonies and ecstasies make for good practical lessons on coping with every adverse situation one confronts with, in day-to-day life.

Although the success route may not be similar from one individual to the other, experiences and challenges could have many situational similarities. If the story revolves around a middle-class individual’s near rags-to-riches story braving nationwide condemnation and victimisation, there is no doubt that the autobiography will be a learning experience like no other.

It is to this genre that ‘Ace Against Odds’ can be bracketed with. In a way, Sania Mirza’s story is a touching tale that traces the journey of a girl from an unheralded tennis city like Hyderabad that began from the mundane streets and rose to the pinnacle where she was the queen of the Centre Court in every major tournament, albeit in the doubles category.

The book, which was launched in Hyderabad by actor Shah Rukh Khan in the presence of the immediate family members, took five long years for completion, a period that also saw her rise to the very top, which explains why it took so long. It captures Sania’s journey that was ridden with difficulties and challenges faced by her in making her dream come true.

The 29-year-old Brand Ambassador of Telangana State and the face of Indian sports women since breaking into the top with an epoch-making Wimbledon’s Championships girls’ doubles title as a prodigiously gifted 16-year-old, hopes that the book will serve as a useful roadmap to guide the next generation of tennis players from India.

Indeed, it can be given that it is the inspirational story of a girl who was forever in the public glare, most unfortunately for all the wrong reasons. The pains her parents bore while she was preparing for tournaments as a youngster when there were hardly any modern tennis courts, fatwa by fundamentalists over her dress-code, the engagement that was cancelled, getting married to a Pakistani cricketer, several times getting a bad media and how she was the victim in the AITA melodrama ahead of the London Olympics et al – all these she handled with rare dexterity. A more tearful chapter is about how she would break down when alone but put up a brave face on the outside.

Young girls can learn about how the girl from a traditional Muslim family broke through the shackles and conquered the world on the strength of her aggressive playing style while defying innumerable myths, along the way.

There is also a possibility that to the down and out champion players, a reading into her story can come as the balm that can help overcome bouts of depression during particularly critically phases. As the Chief Editor of Harper Collins, Karthika VK explains, Sania’s is an extraordinary achievement and ‘Ace Against Odds’ is as compelling as it is inspirational.