Coaches cause headache for players 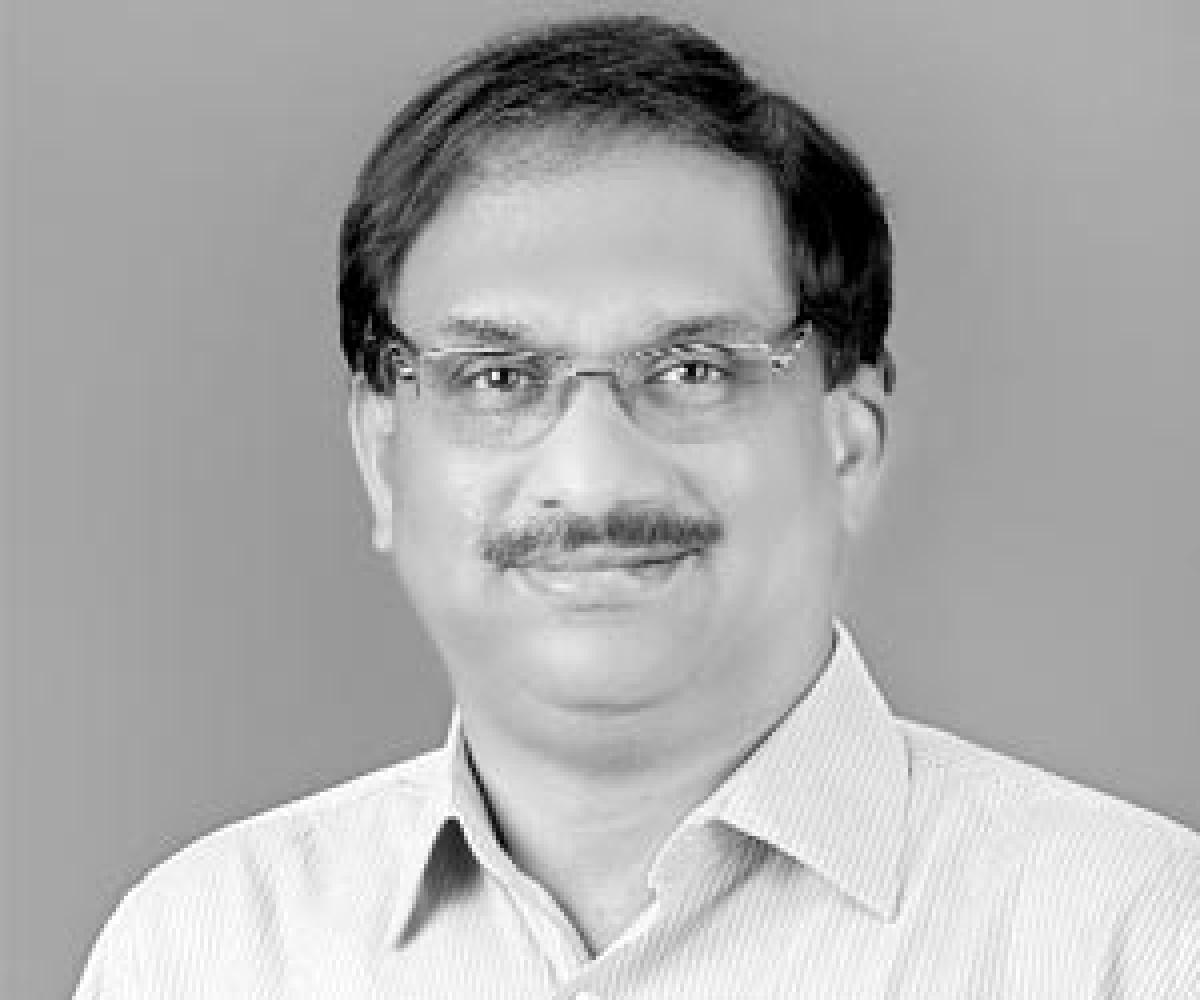 One is the original face of Indian badminton on the international firmament while the other has been his successor, albeit on the national scene. By

One is the original face of Indian badminton on the international firmament while the other has been his successor, albeit on the national scene. By any yardstick, whenever former All England champion Prakash Padukone and his Bangalore-mate Vimal Kumar speak one needs to take note of it. If they intone in extreme angles then it is time for the foundations of a huge debate, particularly when they dwell about the current state of affairs in Indian badminton.

To a layman what they said about women shuttlers may appear as individual matter of opinion. True they may be but for the die-hard fan, the same reasoning may not be acceptable. Padukone had contended that he foresees PV Sindhu as the numero uno in the not too distant future. He has every reason to substantiate his statement as Sindhu has been a phenomenal success right from the time she created history by becoming the first Indian to win a singles bronze in the World Championship . However, Vimal Kumar continued to back his protégé Saina Nehwal who she says will regain her position at the pinnacle sooner than later.

His optimism is reassuring but then the Haryana native has been prone to injuries and also vulnerable on the courts losing even to rank outsiders. Without meaning it in as many word, Kumar indicated that it would take quite a long time for Sindhu to pip Saina and emerge at the top of the rankings. Backing one’s trainee is a good augury but his remarks may prove detrimental to both the players, who are without any doubt the torchbearers of a billion hopes.

One feels rather sad that two pre-eminent personalities are actually rubbing the minds of the two women the wrong way. Giving their opinion is obviously good as long as they do not create uneasy tension between the two players. Urging Saina to rework her strategies in a bid to make a full-fledged comeback would have made more sense than propelling the contender as the next best thing to happen. This is what happens in chess where mind-games are almost paramount before any showdown.

It would be wiser if proven coaches like Padukone, Kumar and Pullela Gopichand come together and devise ways and means to further Indian standards and thereby help the country produce an array of potential world champions. It is rather unfortunate that Indian coaches are ridden with egos and cannot in any way think of working alongside a fellow coach. In case the pupils are celebrities on the world map, then the differences will only worsen. Producing a player of extraordinary merit and helping the player sustain the form needs fulltime occupation. Keeping the competitive zeal among the players is a good strategy provided the coaches and trainers do not go overboard in criticising the opponent.

One wonders what could be Gopichand’s take on Saina in the prevailing circumstances. It will be in the fitness of things if the coaching trio sits together and rework on the strategies beginning the ensuing Premier Badminton League.