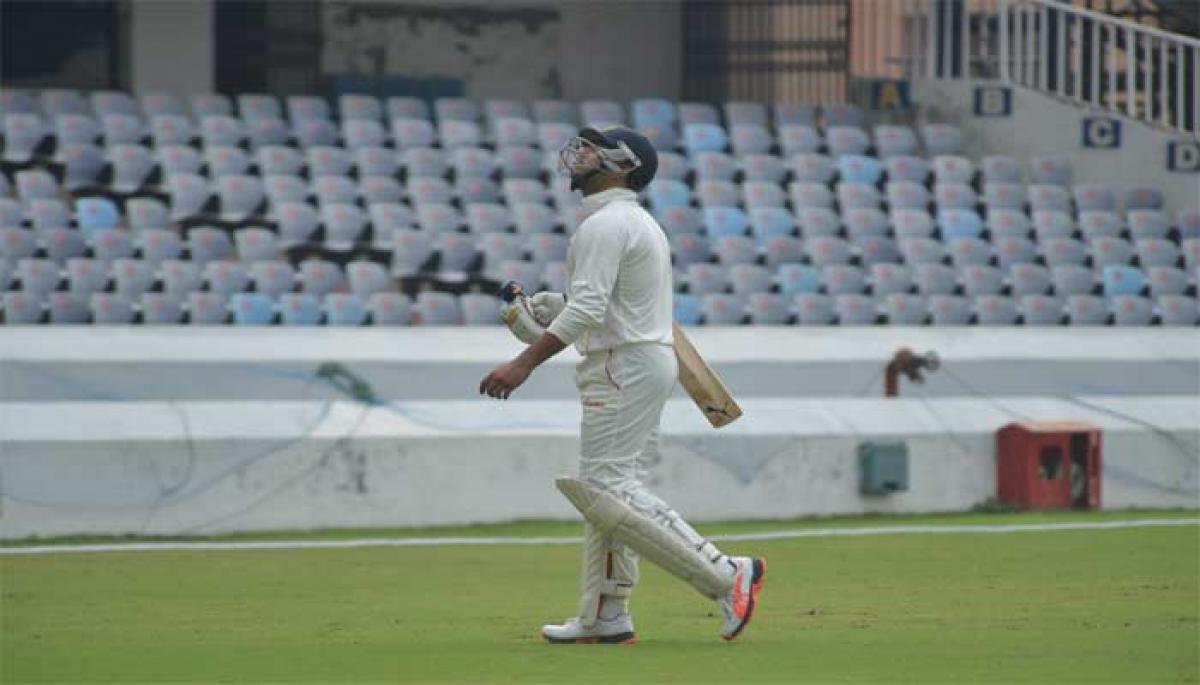 A short documentary by students of the Department of Communication, Sarojini Naidu School of Arts and Communication, University of Hyderabad, Hyderabad, has bagged third price at UNESCO-CEMCA video competition.

“I talk to Saharians in their own language about their village, livelihood, food etc. and broadcast them through Radio Dhadkan,” says Ramvati.

Before committing to radio work six years ago, Ramvati had a decade long association with the local NGO, Sambhav, that works for the cause of the Saharia tribal community and also runs the community radio with support from UNICEF.

“Initially when I went to villages for reporting, people were apprehensive; but now I am recognised as the radio woman,” says Ramvati, who contested an election to the local self government body a few years back as an independent candidate with the radio as her poll symbol. “It is radio that taught me how to interact with people and gave me the confidence to move out; if not for it, I would have remained in my veil and sat at home,” she adds.