Meet Chitraang Murdia, a 17-year-old, who topped IIT JEE, used to devote 13-14 hours a day to his studies
In just the span of a week, two youngsters from Rajasthan have made their state proud. Gaurav Agarwal topped the Civil Services exam this year. And now, Chitraang Murdia has topped the Indian Institute of Technology (IIT) entrance exam. 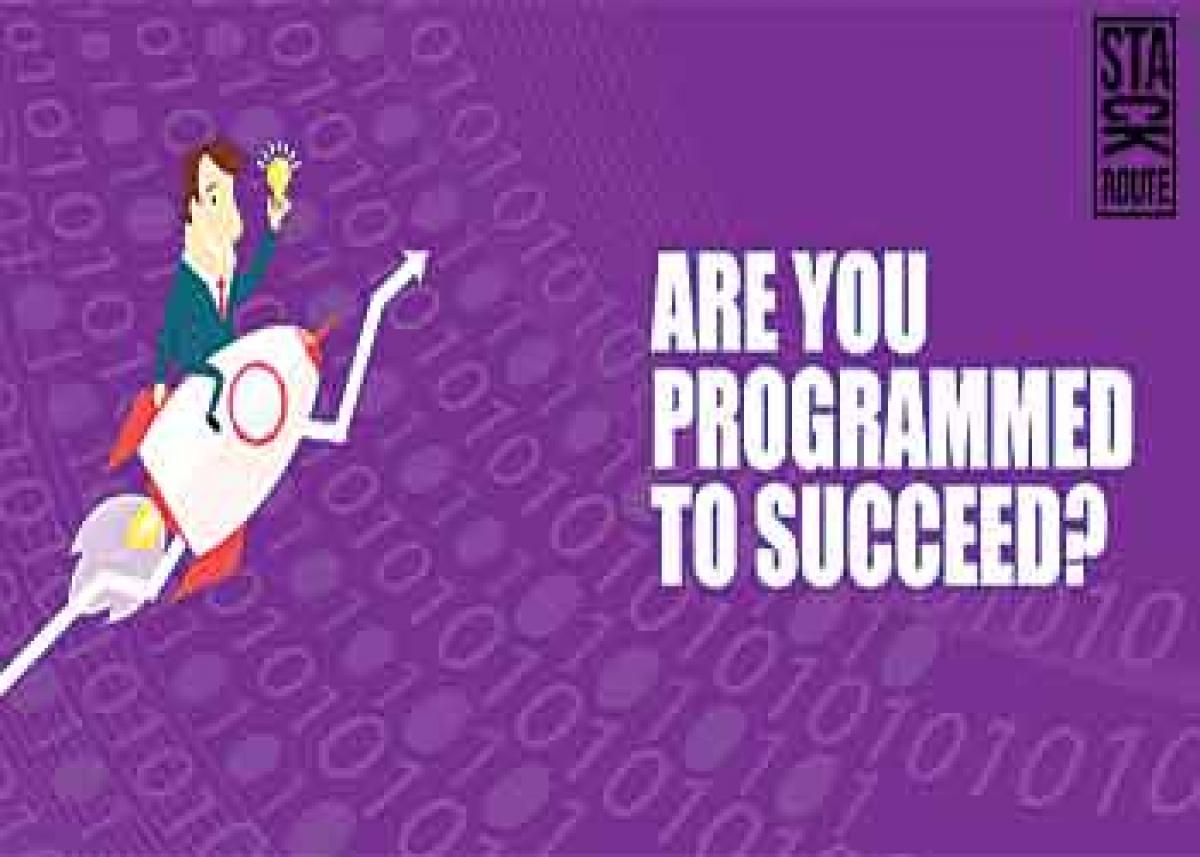 While Gaurav had cleared IIT and Indian Institute of Management (IIM) before topping Union Public Service Commission examination, Chitraang has cleared the Olympiads in Physics, Chemistry, Mathematics and Astronomy.

A resident of Udaipur, plans to go into research after completing his Bachelor in Technology in computer science from IIT-Mumbai.
Chitraang’s father, Manish, an IIT-Delhi alumni, played a vital role in guiding his son and helping him handle the pressure of preparing for the exam, as he also had to prepare for his Class XII board exams simultaneously.

“My father told me not to worry about qualifying for the IIT. He said if I didn’t clear the exam, I could always attempt the entrance exam for other educational institutions,” the 17-year-old said.

Chitraang, who had chosen the science stream after his Class X recalls how shocked he was at the drastic change in the syllabus as compared to what he had studied in Class X.

“Joining a coaching class helped me overcome the initial shock. It smoothened the learning process and, within few months, I had a good grasp over my subjects. Later, I found there a lot of similarity between the preparation one has to make for the IIT entrance exam and the Class XII syllabus,” says the topper. A student of Delhi Public School, Udaipur, got trained at Allen Coaching, Kota. He used to devote 13-14 hours a day to his studies.

“I did not limit myself to syllabus; I read NCERT books and studied works of foreign authors as well. My main aim was to gain knowledge and use that extra knowledge to qualify,” he says.

The budding engineer, who is very organised as far as his studies are concerned, said he always tried to finish his assignments on time and attended coaching classes only during the weekend.

“The journey from Udaipur to Kota takes three hours. While travelling to the class and back – which took me at least six hours -- I would read books. I wanted to make best use of my time as at the back of my mind, I knew I would never get this time again.”

But, before you can dismiss the teenager as a nerd, he says he loves reading thrillers and is fond of cooking.
“I love Ken Follett’s Eye Of The Needle; he is my favourite author. In the evening, I like to cook. I make tasty vegetable pulao,” says the future researcher with a smile.