Banning Cell Phones in School: A Smart Move?. They asked girls to dress up modestly, later they advised girls to call rapists ‘bhaiyya’ to get their sympathy. All said and done, now a house committee of the Karnataka Legislative Assembly has recommended the state government to ban mobile phones in schools and colleges, blaming the device for the rise in rapes and other crimes against women.

With cell phones increasingly becoming a part and parcel of our lives, is it better to teach children and teens how to use it judicially or ban it all together? The recent statement made in the Karnataka Legislative Assembly seeking a ban on cell phones in school and colleges sparks reactions from city students, parents and teachers

They asked girls to dress up modestly, later they advised girls to call rapists ‘bhaiyya’ to get their sympathy. All said and done, now a house committee of the Karnataka Legislative Assembly has recommended the state government to ban mobile phones in schools and colleges, blaming the device for the rise in rapes and other crimes against women. The reason stated was that ‘cellphone gives them unbridled access to social media’. “Many students, especially minors, make friends with new people who may not be genuine; this could lead to a case of molestation," stated a report tabled by the house committee in the Assembly. So, is a ban on cell phones, the solution? Not really, say most parents, students and teachers. 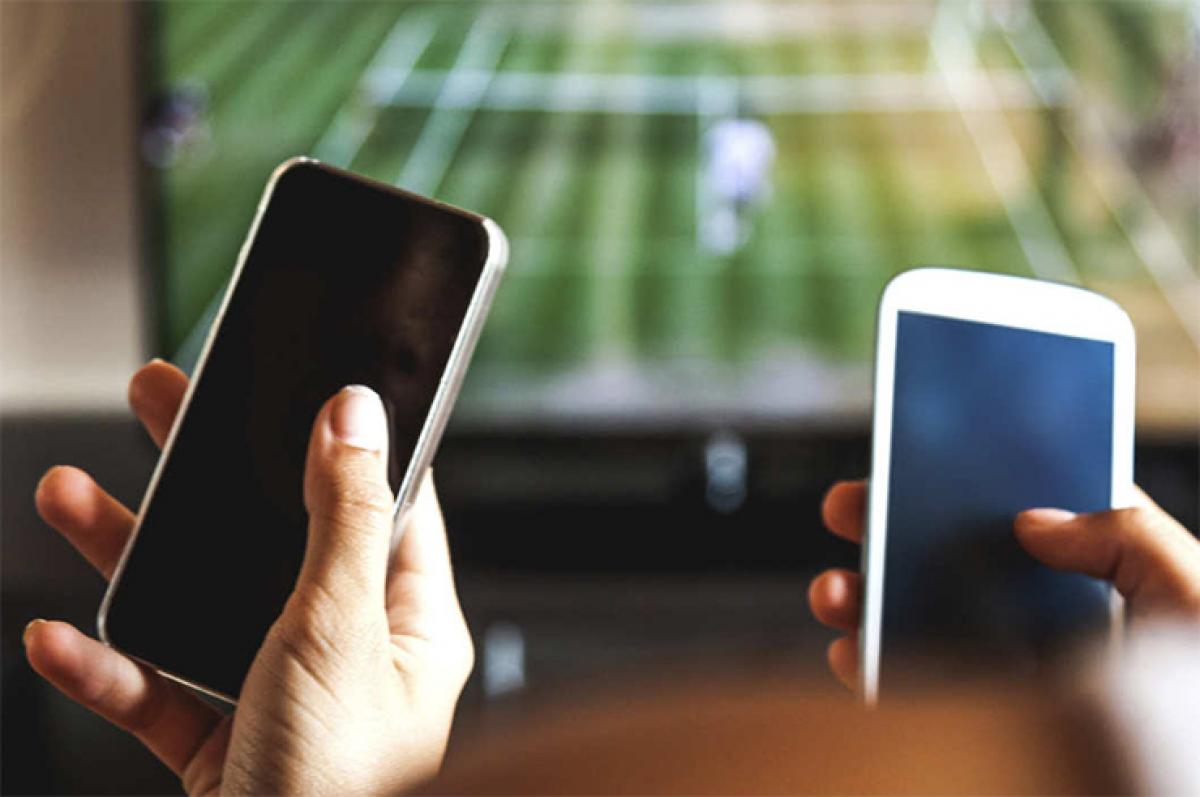 It helps me track my ward

Defending her stand to give a cell phone to her daughter who is studying in Class X, M Prajwala says, “When parents decide to give the child the liberty of using a cell phone, they might have put a lot of thought to it. My daughter is studying Class X and she sometimes has special classes to attend and also goes for tuition. Commuting in metro cities is a tough job, she has to change buses or take an auto to reach home. I have given her a phone so that I know where she is. Even the school does not object to her bringing a cell phone as long as it is on silent mode while she is in class.”

My mobiles was my saviour

Even children and teens agree that their mobiles have actually saved them in sticky situations. Vaishnavi Chenagala who is studying MPC at Chaitanya, Chaitanyapuri says, “Once we had special classes in the college after 8 pm without any prior notice. By the time I reached the bus stop it was 8.30 pm. I had forgotten my wallet at home which added to my misery. I called up my mom and asked her to pick me. If I didn’t have my mobile then, I wonder how I would have reached home.” Vaishnavi feels that a mobile is very important, especially for girls as an ‘emergency’ can strike at anytime. “Not everyone uses mobiles in college for playing games or for pleasure,” she says.

Agreeing with Vaishnavi, D Sunand Chandrakanth says, “Once on the way back home, my vehicle ran out of fuel near Venkatapuram. There were no petrol pumps in that stretch. The nearest petrol pump was four kilometers away. I immediately called my friend who got petrol for me from the pump. If I did not have the mobile, I would have to push my vehicle all the way,” he says. When asked if youngsters tend to misuse mobiles, he says, “Every invention comes with its own advantages and disadvantages, youngsters should use the mobile wisely,” he added.

Keeping in mind the safety as well as convenience of children, Madhvi Chandra, Principal of Gitanjali Devshala says, “We allow students to carry cell phones to the school, but only when they have to attend any extra-curricular activity or go to tuition directly after school. The kids are made to deposit cell phones with the management in the morning and collect it while going back home. Otherwise, if the student is caught with a cell phone, the phone is confiscated.”

On a cautious note

While many are in favour of using cell phones, psychologist Radhika Acharya is of the view that kids should not be allowed to use cell phones until they learn to communicate well and also know how to use it wisely. Regular texting and chatting affects one’s communication skills. They forget how to communicate face to face. Even while they are at home, they tend to be preoccupied. The parent-child relation also gets affected.