What is Hannover Messe?

The Hannover Messe, known also as Hanover Fair, is the world\'s biggest industrial fair. Held every April, in the landmark Hanover fairground in Hanover, it attracts around 6,500 exhibitors and 250,000 visitors. 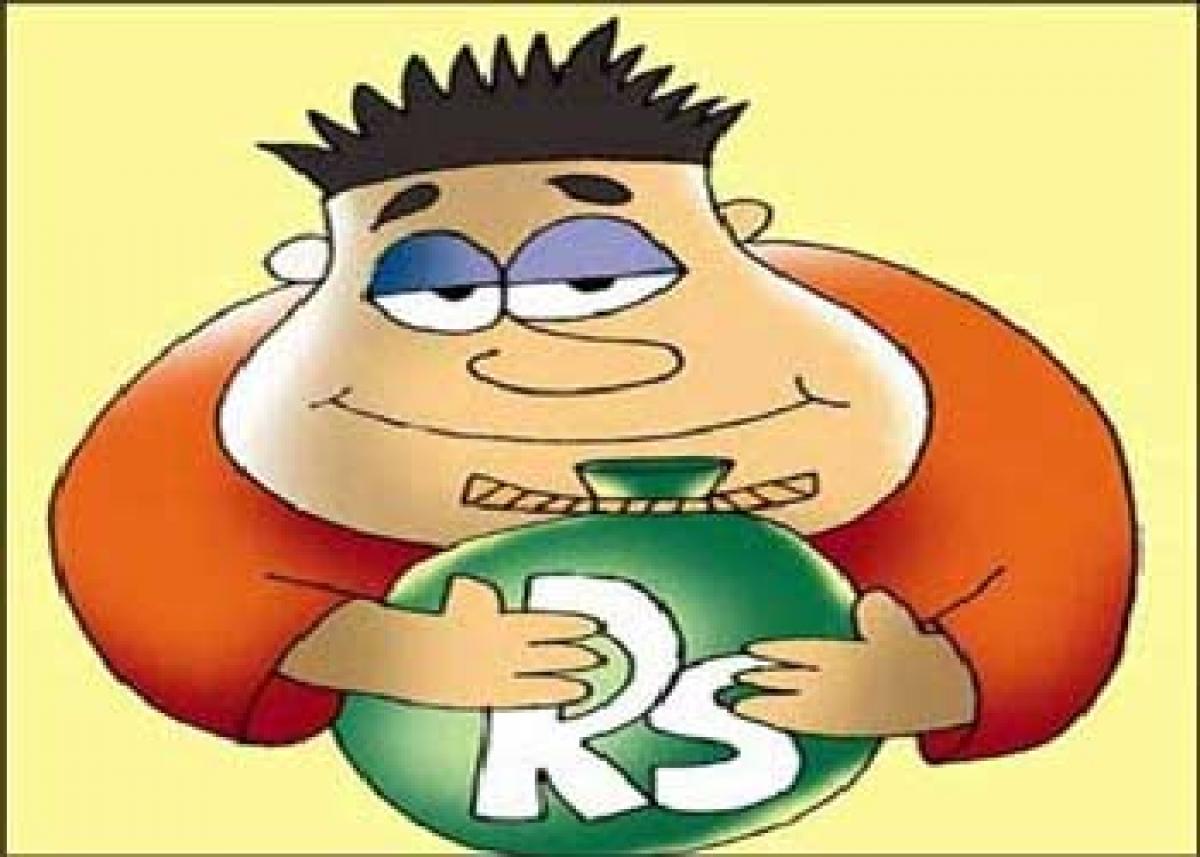 The Hannover Messe, known also as Hanover Fair, is the world's biggest industrial fair. Held every April, in the landmark Hanover fairground in Hanover, it attracts around 6,500 exhibitors and 250,000 visitors.The Hannover Messe started in 1947 in an undamaged factory building in Laatzen, south of Hanover, by an arrangement of the British military government in order to boost the economic advancement of post-war Germany.

The first fair was colloquially known as Fischbrötchenmesse (Fischbrötchen fair) due to the exemptions in food rationing for the fair at this time. It proved hugely successful and was hence repeated on a yearly basis, contributing largely to the success of the Hanover Fairground in replacing the then-East German city of Leipzig as the new major fair city for West Germany.

In the 1980s, the growing information and telecommunication industry forced the organizer Deutsche Messe AG to split the fair. The CeBIT is a successful spin-off of the Hannover Messe. Today, the fair covers all areas of industrial technology.To be held from April 13 to 17 this year, it also marks the first time that a high-profile Indian team representing Indian Industries Association (IIA) is attending the fair, which is being jointly inaugurated by Prime Minister Narendra Modi.

Indian SMEs will be expected to take advantage of the uniquely conceptualised 'Global Business and Markets' platform,With a trade volume of 16.1 billion Euros, Germany is India’s leading trading partner within the EU. The German trade surplus of approximately 3.4 billion Euros (2012/13) reveals the high level of Indian demand for capital goods, especially machines. The next editions of Hannover Messe will be from April 25-29, 2016 and April 24-28, 2017.