What is assam accord WHAT IS ASSAM ACCORD. he Assam Accord (1985) was a Memorandum of Settlement (MoS) signed between representatives of the Government of India and the leaders of the Assam Movement in New Delhi on 15 August 1985.

The Assam Accord (1985) was a Memorandum of Settlement (MoS) signed between representatives of the Government of India and the leaders of the Assam Movement in New Delhi on 15 August 1985. It brought an end to the Assam Agitation and paved the way for its leaders to form a political party and form a government in the State of Assam soon after. 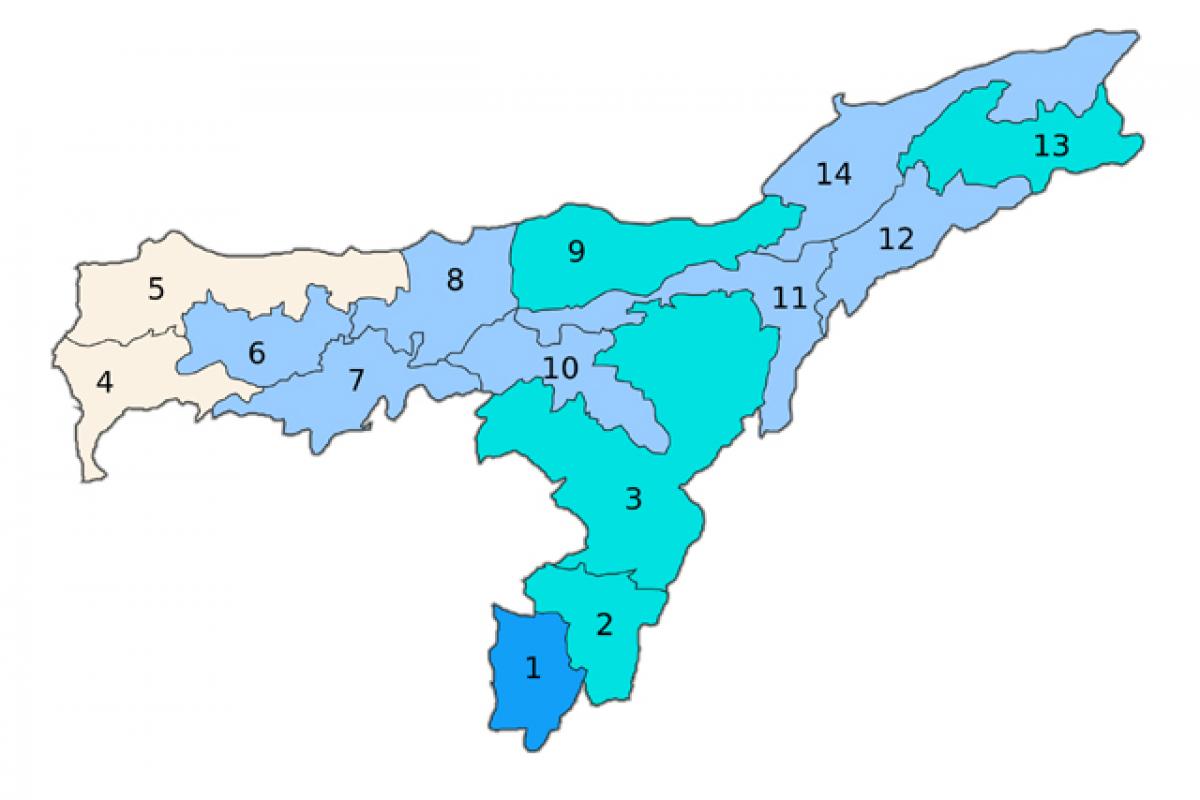 Though the accord brought an end to the agitation, some of the key clauses are yet to be implemented, which has kept some of the issues festering The years from 1979 to 1985 witnessed political instability, collapse of state governments, imposition of President's Rule, sustained, often violent, agitation, frequent general strikes, civil disobedience campaigns, which paralyzed all normal life for prolonged periods, and unprecedented ethnic violence.

The Union Government's effort to hold a constitutionally mandated election to the state assembly in 1983 led to its near total boycott, a complete breakdown of order, and the worst killings since 1947 on the basis of tribal linguistic and communal identities. Nearly 3,000 people died in statewide violence. The violence had a traumatic effect on both sides, which once again resumed negotiations in earnest.

Finally, the Rajiv Gandhi government was able to sign an accord with the leaders of the movement on 15 August 1985. All those foreigners who had entered Assam between 1951 and 1961 were to be given full citizenship, including the right to vote; those who had done so after 1971 were to be deported; the entrants between 1961 and 1971 were to be denied voting rights for ten years but would enjoy all other rights of citizenship.

The Assam Movement (or Assam Agitation) was a popular movement between 1979 and 1985 against undocumented immigrants in Assam. The movement was led by All Assam Students Union (AASU) and the 'All Assam Gana Sangram Parishad' (AAGSP). The agitation leaders formed a political party, Asom Gana Parishad, which came to power in 1985 and 1996.