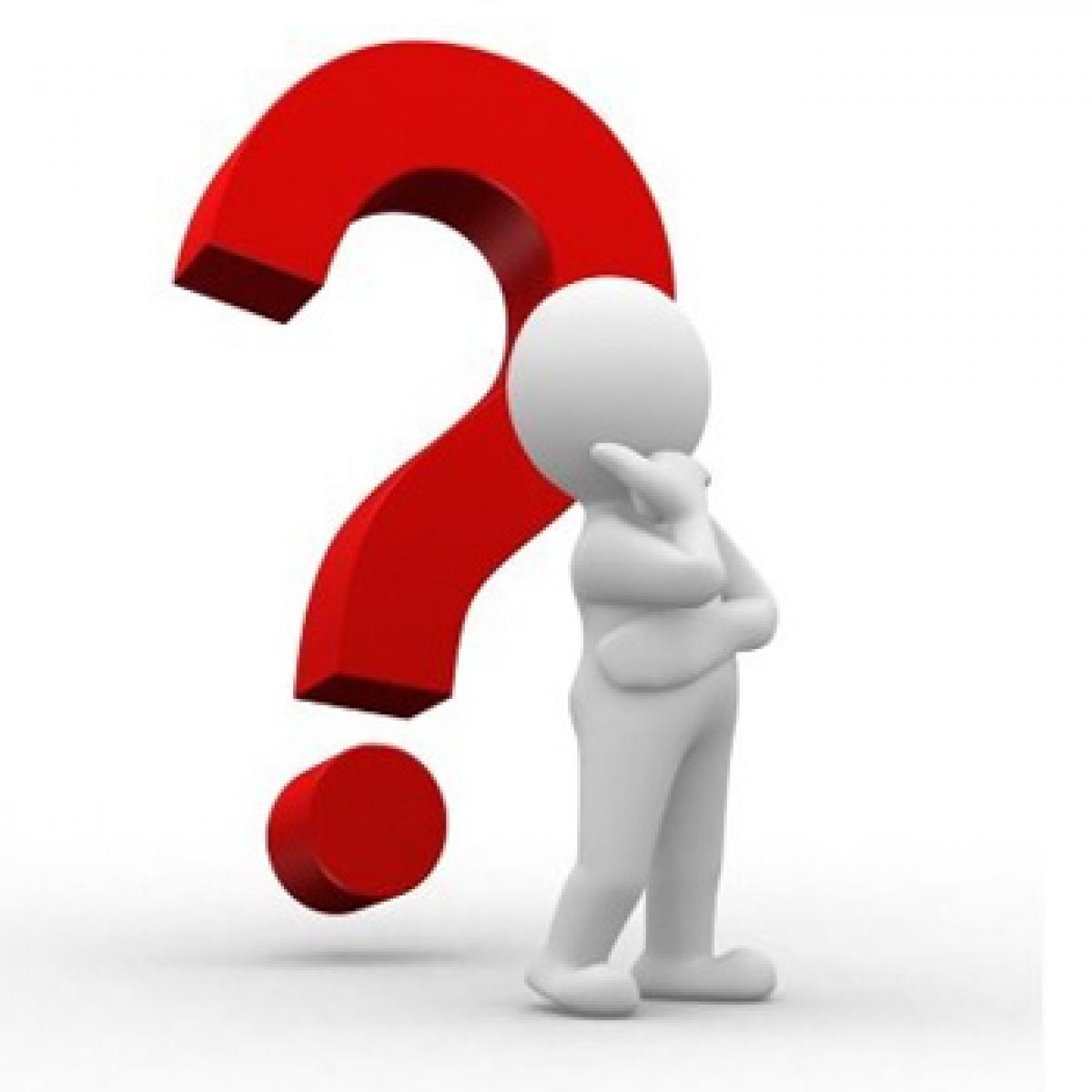 Many firms, companies and websites of Internet are talking about analytics, and analysing the data of analytics (online traffic on one’s website, or the online purchasing behaviour of the users) in order to take to take managerial decisions or to alterways in selling one’s service or product.

Many firms, companies and websites of Internet are talking about analytics, and analysing the data of analytics (online traffic on one’s website, or the online purchasing behaviour of the users) in order to take to take managerial decisions or to alterways in selling one’s service or product.

“Analysis kills spontaneity. The grain once ground into flour springs and germinates no more.” –Henri Frederic Amiel Analyse is a verb meaning to thoroughly study about something (an issue, a topic of relevance, finding out the causes for an occurrence), examine something in detail such as the structure of an organization; in chemistry, to ascertain the constituents of a compound, or mixture; finding out the essence or structure of a book, music, play and others.

The alternative spelling of analyse is analyze (US); and the variants of analyse are analysed, analysing (verbs), analysable (adverb) and analyser (noun). Analysis is a noun, and its plural form is analyses. Analysis is the detailed examination; to study a complex thing or concept or theory; psychoanalysis.

In the final analysis, or in the last analysis, means after due consideration; in the end, at last. A person skilled in analysis is an analyst such as a political analyst, economic analyst, social media analyst…

The other variants are analytic, analytical (adjectives) and analytically (adverb). Analytical means related to an analysis. The PR companies gives analytical reports on the image of a brand or a political party.

The opposite of analysis is synthesis. Analytics is one of the buzzwords (cybersphere, digital world) in the second decade of the 21st century in business and internet circles. Analytics is the systematic analysis of computational data or Internet data.On internet, we analytics firms are growing in number.

As a result of content analytics, social media websites are placing the advertisements of their users accordingly. The analytics firms give the data of the visitors to the website, algorithms, web traffic of a site or portal, data analytics, information on the digital aspects of the site, Alexa.com gives analytics of a website such as analytical insight, traffic among others. It also ranks a website according to the traffic, and country-wise.