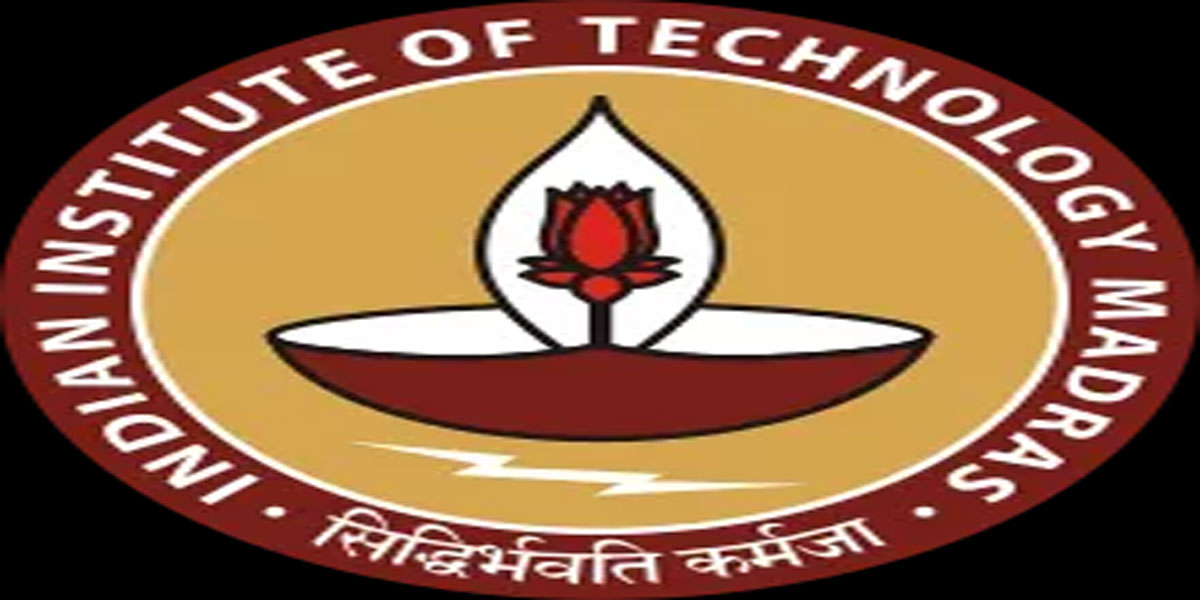 Chennai: Indian Institute of Technology Madras is partnering with Thales to design a SHAKTI RISC-V processor compatible with the highest safety critical standards. The collaboration will result in defining and prototyping a SHAKTI RISC-V based processor suitable for mix-criticality applications, including Safety Critical applications.

As a result of this tie up, a fault-tolerant SHAKTI framework would be developed and will undergo evaluation by the world’s top experts in Safety Critical Standards. Pursuant to their approval, it can be used in sensitive equipment in defence, aerospace, space, and transportation sectors. Thales and IIT Madras are going to take up joint research programs in many areas including aerospace, space, transportation, security and defence.

Thales, an international group, designs and builds electronic systems for aerospace, space, transportation, security and defence. Thales will draw on its expertise in the security and dependability of critical embedded systems to establish security best practices for hardware development. The ultimate objective is to improve the security and dependability of Internet of Things (IoT) devices, embedded systems and machine learning implementations. IIT Madras researchers recently designed, fabricated and booted up India's first Indigenously-developed RISC V Microprocessor - ‘Shakti’. The Shakti family of processors are targeted for mobile computing devices, embedded low power wireless systems and networking systems besides reducing reliance on imported microprocessors in Communications and Defence Sectors. The Microprocessor can be used by others as it is on par with International Standards.

This tie-up with Thales, I am sure, will result in a detailed analysis of these features resulting in a framework that could be adopted for designing the next generation Shakti-based safety-critical systems.” Speaking about this collaboration, ArnaudSamama, R&D computing manager, Thales Research and Technology, said, “By adopting an open approach to both hardware and software, this joint effort will create new opportunities for the design of mission-critical systems in all sectors, including aerospace, space, transportation, security and defence. With this, we look forward to taking our partnership, which was formed in March this year, to the next level.”