Skymet Rubbishes IMD Forecast: India Will Have Good Monsoon. Rejecting projections for a drought by India’s meteorological office, the country’s only private weather forecaster Skymet said there will be a good monsoon season this year as the Indian Ocean Dipole (IOD) phenomenon counters an El Nino weather event. 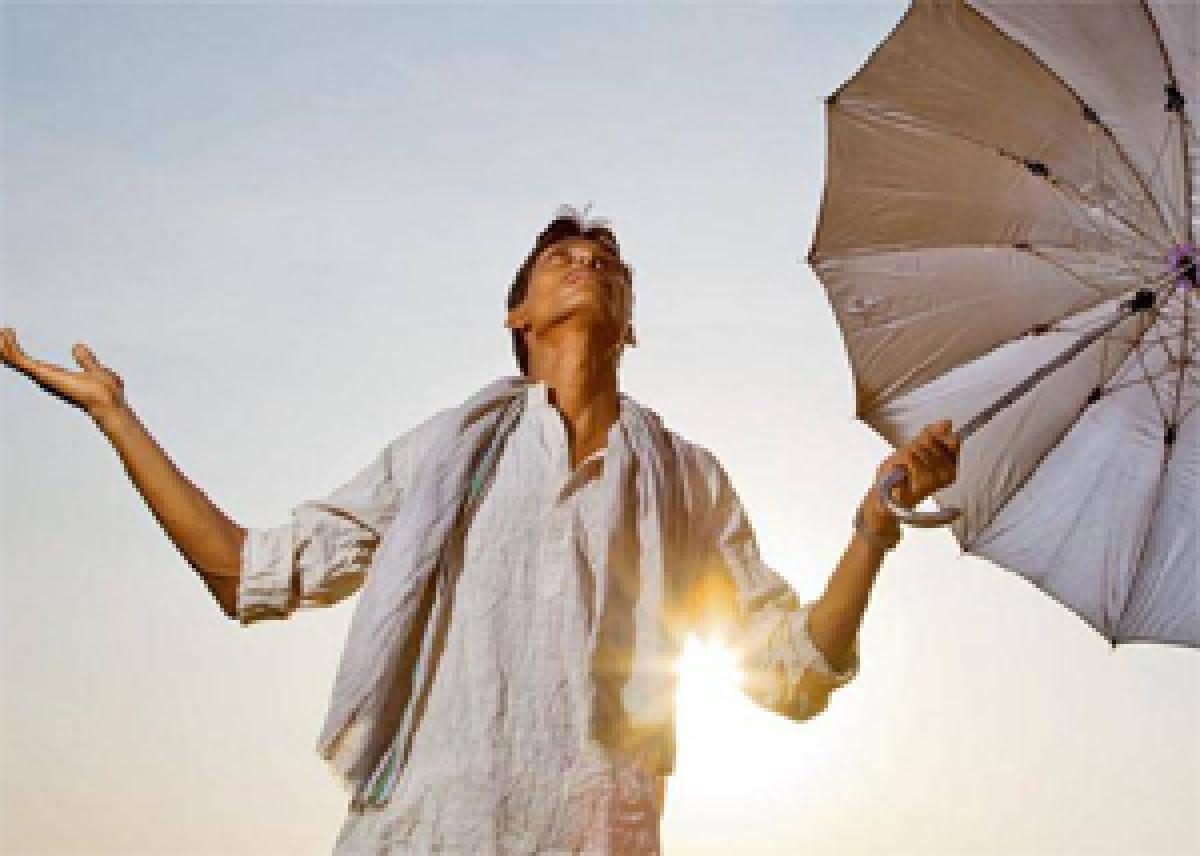 New Delhi: Rejecting projections for a drought by India’s meteorological office, the country’s only private weather forecaster Skymet said there will be a good monsoon season this year as the Indian Ocean Dipole (IOD) phenomenon counters an El Nino weather event. The outlook by Skymet should help allay concerns of farmers who have already been hit hard by unseasonal rains earlier this year and have been on edge ever since the government forecast what could be India’s first drought in six years.

Skymet, which says its predictions have been correct for the past three years, forecast rains at 102 per cent of the long-term average over the June-September monsoon season, versus Indian Meteorological Department’s 88 per cent.“The El Nino threat remains, we do not deny that,” Skymet’s chief meteorologist, G.P. Sharma, said. “But the positive IOD effect could bail us out.”

Partly due to the emergence of an El Nino, or the rise of sea-surface temperatures in the Pacific that lead to dry weather in Asia, India’s monsoon rains this year arrived five days later than expected on Friday.

Mr Sharma is, however, hopeful that a “positive IOD” this year will slightly offset the impact of an El Nino. The IOD phenomenon is characterised by higher sea-surface temperatures in the Indian Ocean. A positive IOD creates a barrier in the eastern Indian Ocean and all the southwesterly winds blow towards the Indian sub-continent, causing rains there but leading to droughts in parts of Indonesia and Australia, according to Skymet.

Providing some more relief to farmers, the government on Friday announced it will offer subsidy on diesel, power and seeds to farmers in case of deficient monsoon affecting crops.

Agriculture minister Radha Mohan Singh on Friday held a meeting with senior officials of IMD. Officials from power, water resource, rural development, food and fertiliser ministries, among others were also present in the meet. “We will offer subsidy on diesel, power and seeds to farmers like last year to deal with drought-like-situation,” Mr Singh said. The minister said the government is fully prepared to face drought-like situation.