Monsoon Hits Odisha Ahead Of Scheduled Arrival. The south-west monsoon touched the Odisha coast ahead of its scheduled arrival, the Indian Meteorological Department (IMD) said on Saturday. 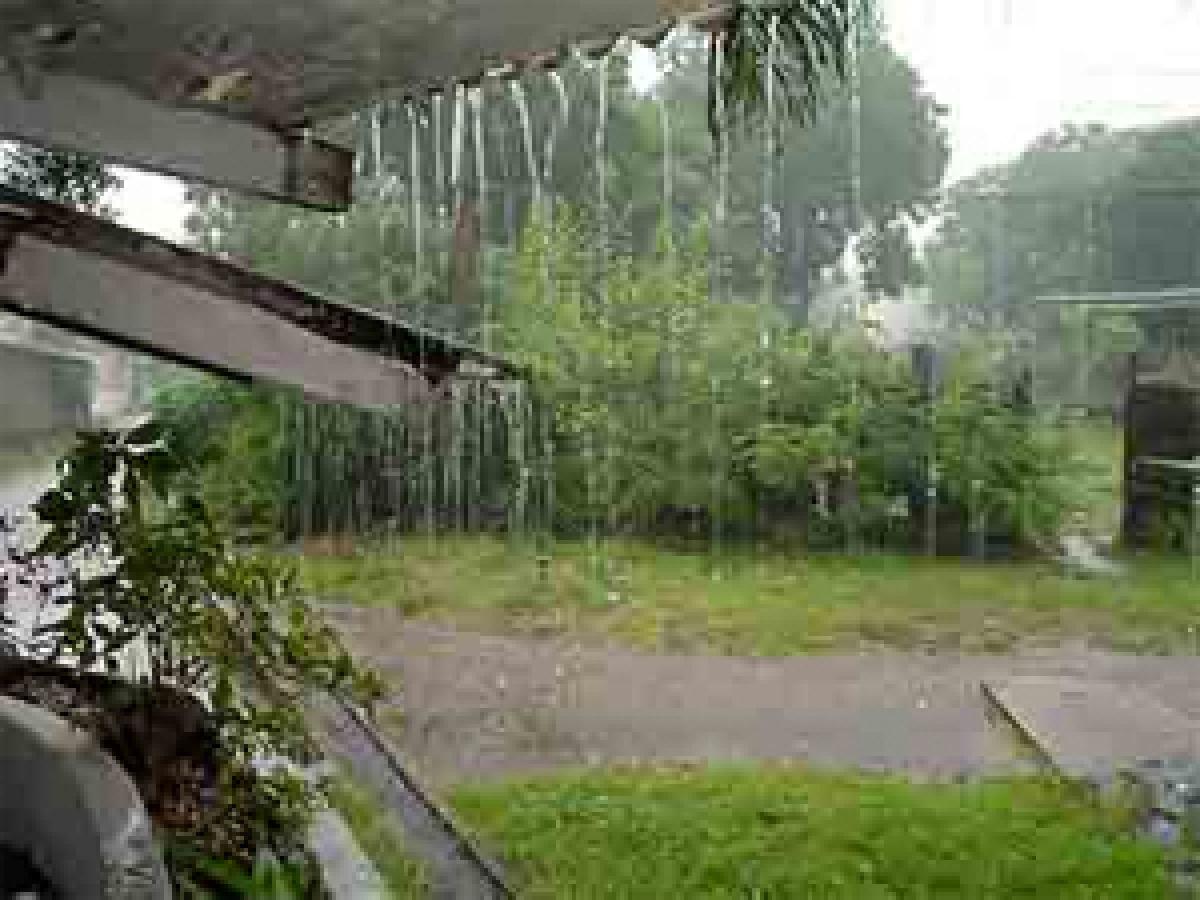 Bhubaneswar: The south-west monsoon touched the Odisha coast ahead of its scheduled arrival, the Indian Meteorological Department (IMD) said on Saturday.

Bringing much awaited relief to the people reeling under the sweltering heat, the monsoon hit Malkangiri and some portions of adjoining Koraput district around noon on Saturday resulting in widespread rainfall in these areas, said IMD Bhubaneswar Director Sarat Chandra Sahu.

Several parts of the state including Bhubaneswar received heavy showers with thunder squalls in the afternoon.

Sahu said the downpour will continue for the next two to three days and will intensify after June 16 as conditions are favourable for the advance of the monsoon.

He also said that they have advised fishermen not to venture into the sea. The Met department had predicted the onset of monsoon between June 13 and 15 and narrowed it down to June 14 on Friday.