Wildfires In Croatia Evacuates Dozens. At least 50 people were evacuated due to wildfires that have been raging for days in Croatia\'s southern Adriatic coastal area. 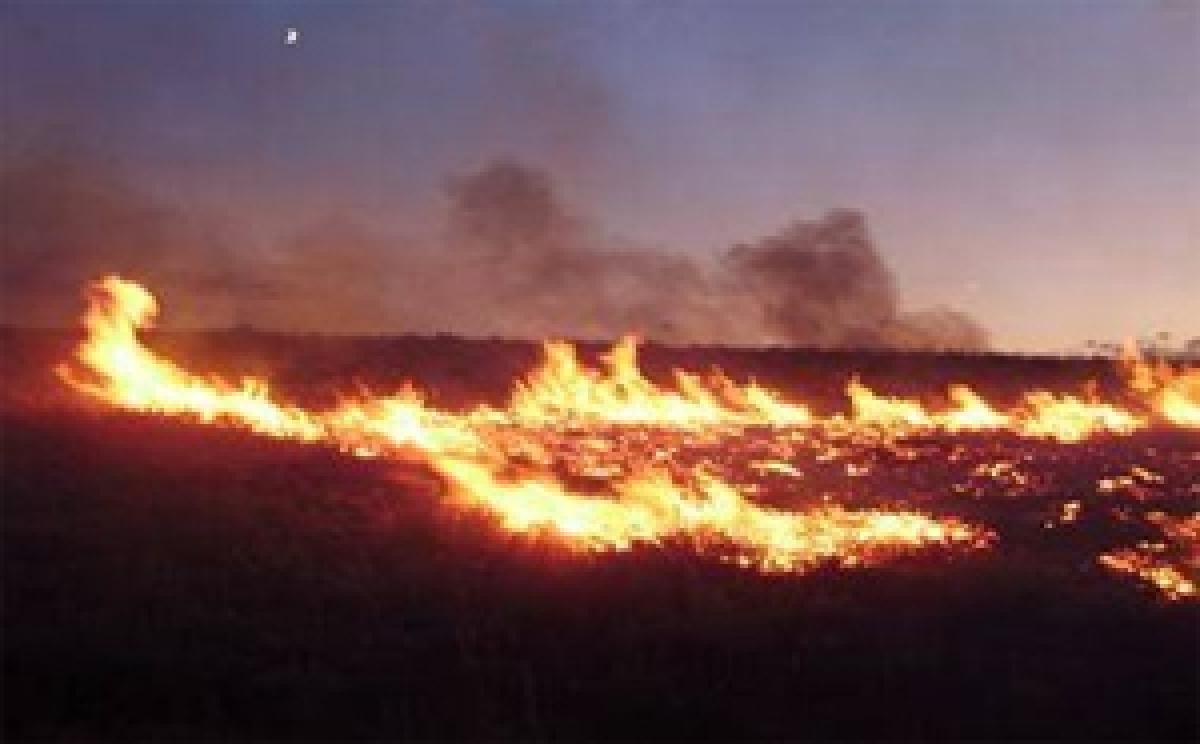 Zagreb: At least 50 people were evacuated due to wildfires that have been raging for days in Croatia's southern Adriatic coastal area.

Some 500 hectares of forests and crops have already been devoured.

Around 200 firefighters have been struggling since the weekend to contain fires that broke out on the island of Korcula and the Peljesac peninsula, where 50 people were evacuated from Trstenik town, according to HTV public television.

Dubrovnik province fire chief Stjepan Simovic said three fires in Korcula and Peljesac were still ablaze, while he expected another arduous day of attempting to put out the fires, possibly with help from the air forces.