Assam Highly Prone To Climate Change Effects Due To Its Geo-Sensitive Set Up. Climate change is perhaps one of the most important global environment challenges faced by mankind today and North East region of India including Assam is expected to be highly prone to the consequences to climate change because of its sensitive geo-ecological set up.

Guwahati: Climate change is perhaps one of the most important global environment challenges faced by mankind today and North East region of India including Assam is expected to be highly prone to the consequences to climate change because of its sensitive geo-ecological set up. The Union Government responded to the climate crisis seriously and asking all the states to prepare State Action Plans for Climate Change (SAPCC). Presently, the SAPCC of Assam is in the review mode by nodal department. A one day consultation was organized on July 22,2015 by the Centre for Environment, Social and Policy Research (CESPR) and the Indian Network for Ethics and Climate Change (INECC) in collaboration with Assam State Disaster Management Authority (ASDMA), CCIP – CPGD, UK Department for International Development (DFID) at the Conference Hall of the NEDFI House, Ganeshguri where important sectors under SAPCC and climate change were discussed. 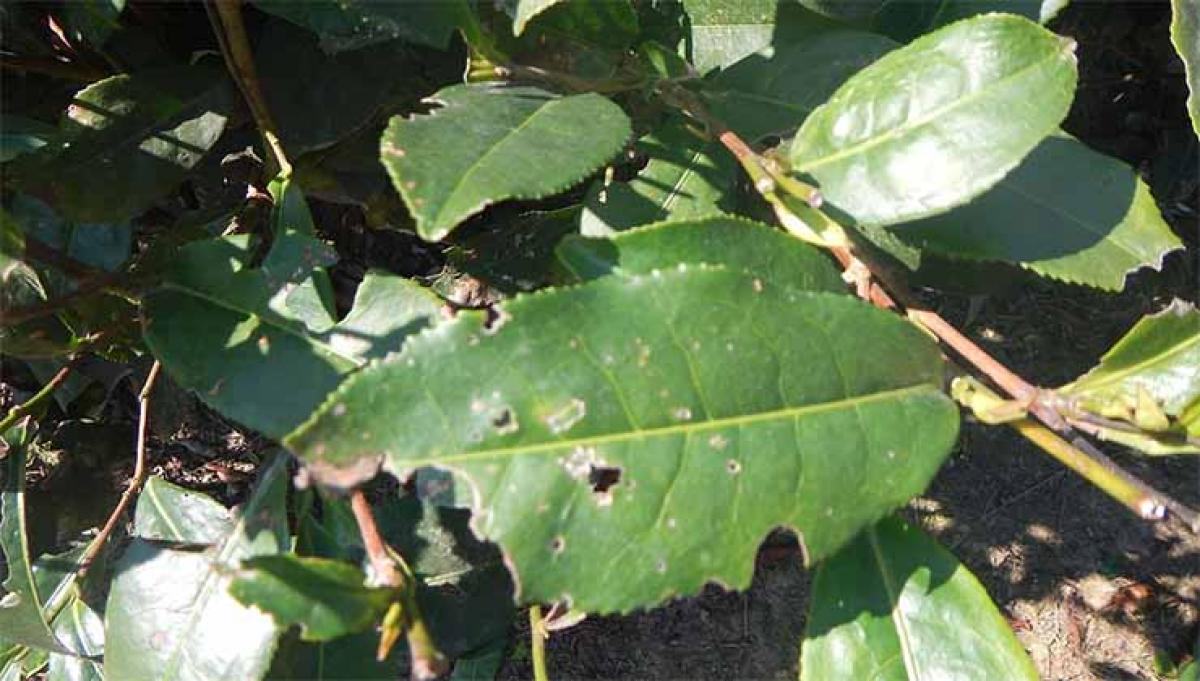 Mr A K Johari, IFS, Additional PCCF, Assam Forest Department, who is also the Nodal Officer for the SAPCC, Assam claimed that the draft SAPCC will be ready within August, this year. "The draft submitted by Government of Assam was submitted to union government of India go some observations and state is in the process of including those comments with the help of Climate Change Innovation Programme – Climate Proofing Growth and Development, DFID. We had demanded 10 pc of the budget of all the departments for the SAPCC but this idea was rejected by the government as they wanted a definite figure because budgets change every year. However, now our SAPCC is almost ready as per the new guidelines of the union government with financial projections and the draft will be re submitt by mid-August" he said.

Ms Nandita Hazarika, State Project Officer, ASDMA, said, "Assam falls in the highest rainfall intensity zone in the country. Our average rainfall is 1750 mm in the plains and 6400 mm in the hills. On an average, 20-25 pc of our population is affected by floods annually which also result in a loss of Rs 200 crore. We have to bring traditional mechanism in place to deal with the adverse effects of climate change."

Explaining the implications of climate change, Mr Arup Sharma, Professor, IIT, Guwahati said, " From a study we have found out that maximum temperature is increasing in Sonitpur and minimum temperature is going down. Also, decrease in total annual rainfall has been observed. To tackle the impact of climatic uncertainty on agriculture, rain water harvesting system should be adopted." There is an urgent need of engaging scientific community and studies/modelling needs to be adopt.

Speaking in the same vein, Mr Prashanta Neog, Associate Professor, Biswanath Agriculture College suggested use of climate resilient agriculture to deal with climate change. Regarding the plans of the forest department to tackle climate change, Dr C Muthukumaravel, IFS and DFO, Golaghat Wildlife Division said, "We have taken up the REDD+ strategy to fight climate change. In Assam, there are no REDD+ forests but we are preparing one such forest in Golaghat. We are also encouraging 40-50 villages to use vermi-compost methods."

Mr Mrinal Choudhury from Assam Energy Development Agency and Mr Anuj Goswami from Assam Power Distribution Ltd speaking about the clean energy potential of the state said that though Assam don't have a clear cut solar energy policy, solar plants are increasing getting popular in the rural areas of the state. Renewable Energy Policy is under review by the help of CCIP – CPGD programme.

Ms Ajita Tiwari Padhi, termed SAPCC as a good beginning despite its limitations while Ms Supriya Singh demanded the forming of a platform at the centre where state governments can voice their various concerns regarding SAPCC. Ms Nafisa D’Souza has requested to look for a community oriented approaches to be adopted.

Mr Ajay Jha of PAIRVI said that the SAPCCs should give more protection to the vulnerable people while Mr Abhinandan Saikia stressed on data collection from various sectors to make a more comprehensive SAPCC.