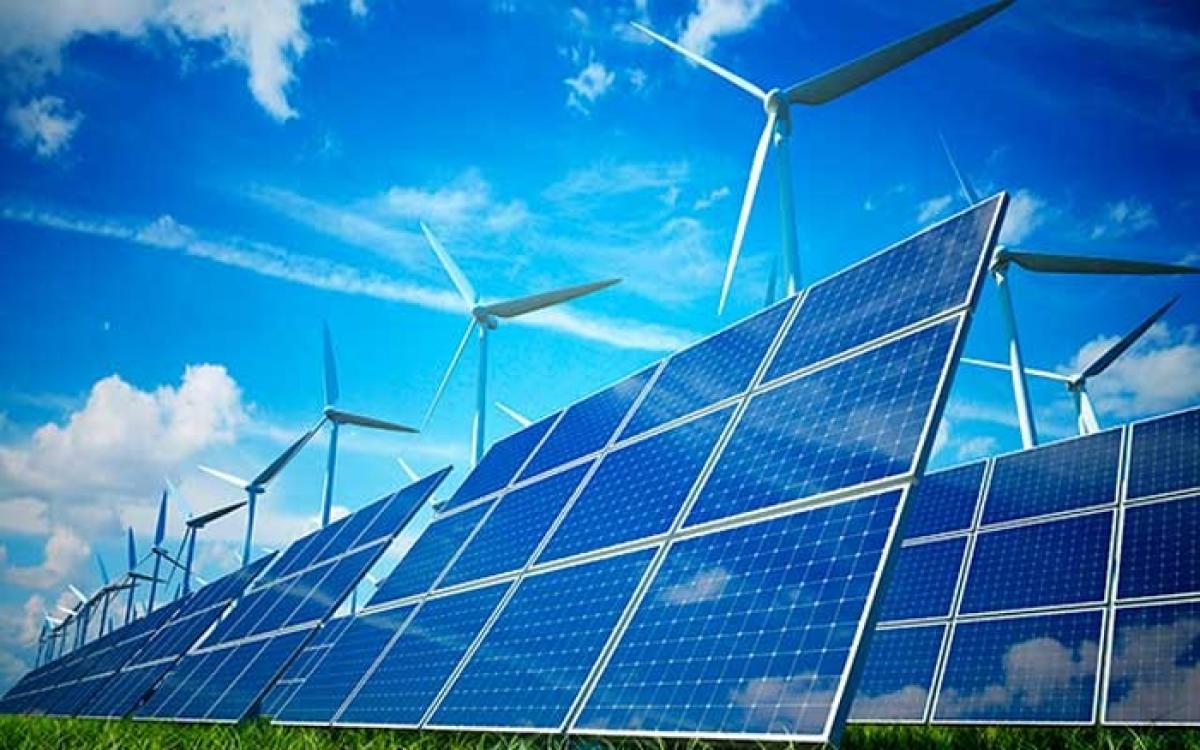 The agreements came on Thursday, the second and final day of German Chancellor Angela Merkel's visit to the capital Brasilia, Xinhua reported.

She was accompanied by a delegation of ministers and deputy ministers who held bilateral meetings with their Brazilian counterparts.

"We are interested in cooperating in renewable energies and also in providing all support in the area of infrastructure and transmission lines," Merkel said at a press conference following a meeting with Brazil's President Dilma Rousseff.

Various German firms, she said, were interested in taking part in upcoming biddings Brazil would hold to build ports, highways, airports, and energy generation and distribution.

The two countries are also leading negotiations on a free-trade agreement between South American trade bloc Mercosur and the European Union, and Merkel said she hoped the talks would "speed up" in coming months towards a final deal.

The two heads of state additionally signed several climate change initiatives in the lead up to COP-21, a UN-sponsored international conference to be held in December in Paris.

Merkel said she and Rousseff had devised "a very intense agenda" in order to "prevent the temperature of the planet from rising another two degrees".

As part of the energy accord, Brazil and Germany agreed to undertake joint efforts to "promote biofuels and mixed fuel vehicles", and exchange experiences in renewable energy.

Merkel arrived on Wednesday, accompanied by seven ministers and five deputy ministers, and went directly to the presidential residence of Alvorada upon landing for a "working dinner" with Rousseff that was also attended by Brazilian vice-president Michel Temer.

Germany is Brazil's biggest European trade partner and fourth leading global trade partner, after China, the US and Argentina.

This is Merkel's second trip to Brazil in a little over a year, since she attended the 2014 World Cup match between Germany and Portugal.