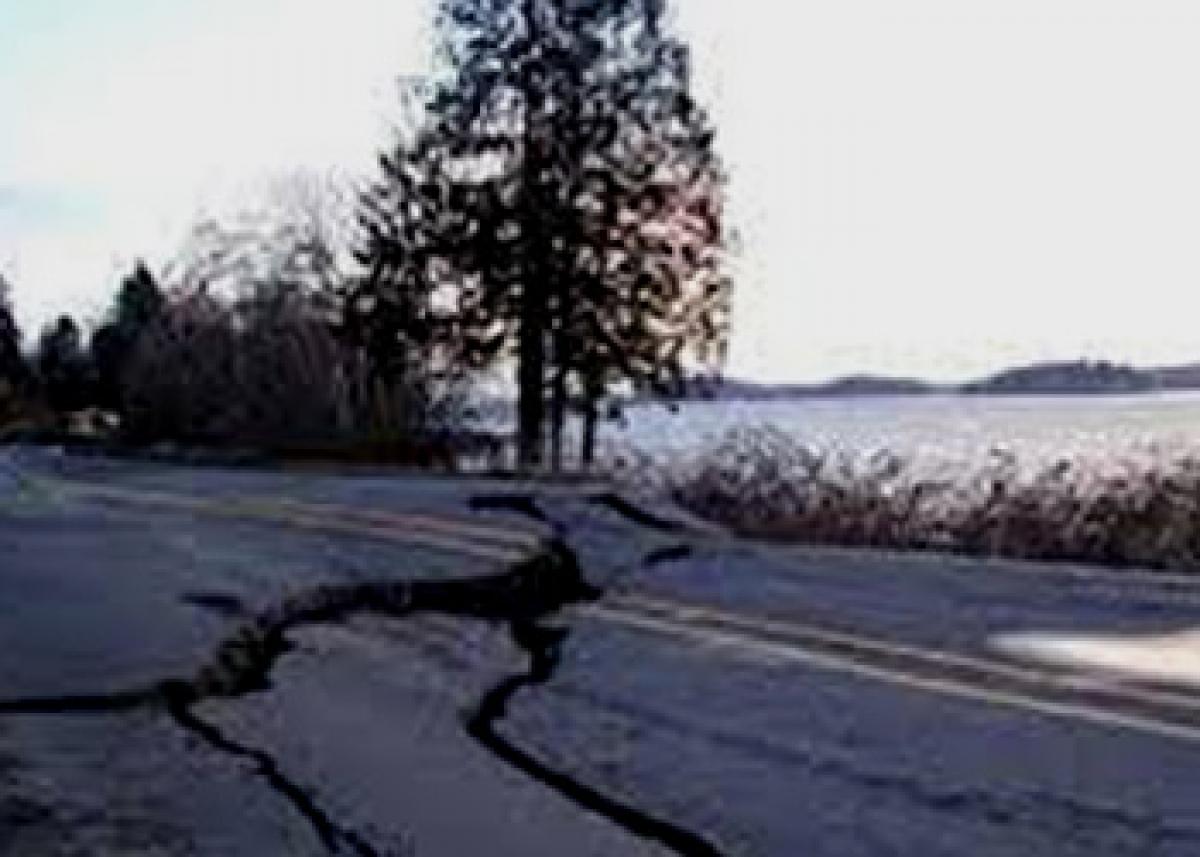 The Union Minister for Science, Technology and Earth Sciences, Dr Harsh Vardhan led the Bhoomi-Pujan ceremony for construction of the Borehole Geophysics Research Laboratory at Hazarmachi,

The Union Minister for Science, Technology and Earth Sciences, Dr Harsh Vardhan led the Bhoomi-Pujan ceremony for construction of the Borehole Geophysics Research Laboratory at Hazarmachi, Karad. Speaking on the occasion he said the government wants to find solutions to possible problems of the people due to natural calamities through such scientific researches.

This Borehole Geophysics Research Laboratory (BGRL) is being established by the Ministry of Earth Sciences, Government of India to address challenging seismological problems of societal relevance through drilling investigations. BGRL was conceptualized as part of the Ministry’s programme of Scientific Deep Drilling in the Koyna Intra-plate Seismic Zone, Maharashtra for geological investigations and modeling dedicated to earthquake research in the area.

Permanent infrastructure including office buildings, advanced laboratories and a state-of-art core repository are under development at this campus in Hazarmachi, Karad. The Govt. of Maharashtra has provided the necessary land for the purpose. The goal of BGRL is to emerge as an Institution of international repute housing highly specialized geophysical, geological and geotechnical facilities related to earthquake research.