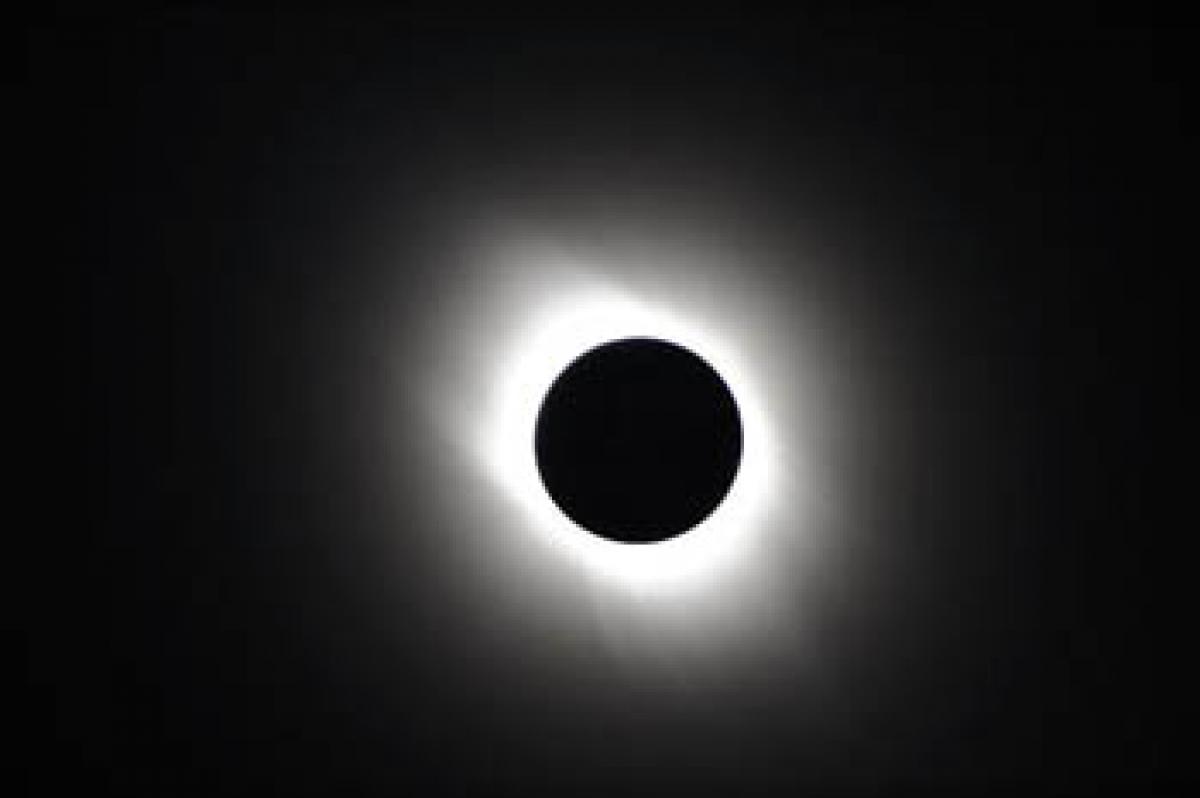 A total eclipse of the Sun will occur on March 9, 2016 (19 Phalguna, 1937 Saka Era). From India it will be seen as partial solar eclipse at sunrise. The same will be visible from most places of India except from North West and western parts of the country. In most places of India, the partial phase of the eclipse begins before sunrise i.e. partially eclipsed sunrise will take place. However, start of partial phase of the eclipse will take place just after sunrise from extreme north east India. As one moves towards the east of the country, the duration of the partial eclipse increases reaching upto a duration of about one hour and more in extreme north east India and in Andaman and Nicobar Islands.

The total eclipse of the Sun would be visible within a narrow corridor in the northern Hemisphere. The totality path would passe through Sumatra, Borneo, Indonesia and the North Pacific Ocean. The instant of greatest eclipse occurs at 7 h 27 m IST when the eclipse magnitude reaches 1.044 with duration of totality 4 minutes and 14 seconds in a region of Pacific Ocean.

Eclipsed Sun should not be viewed with the naked eye, even for a very short time. It will cause permanent damage of the eyes leading to blindness even when the moon covers most portion of the Sun. Safe technique to observe the solar eclipse is either by using proper filter like aluminized Mylar, black polymer, welding glass of shade number 14 or by making projection of Sun’s image on a white board by telescope.