Significant scope for Africa's agriculture to benefit from India's experience 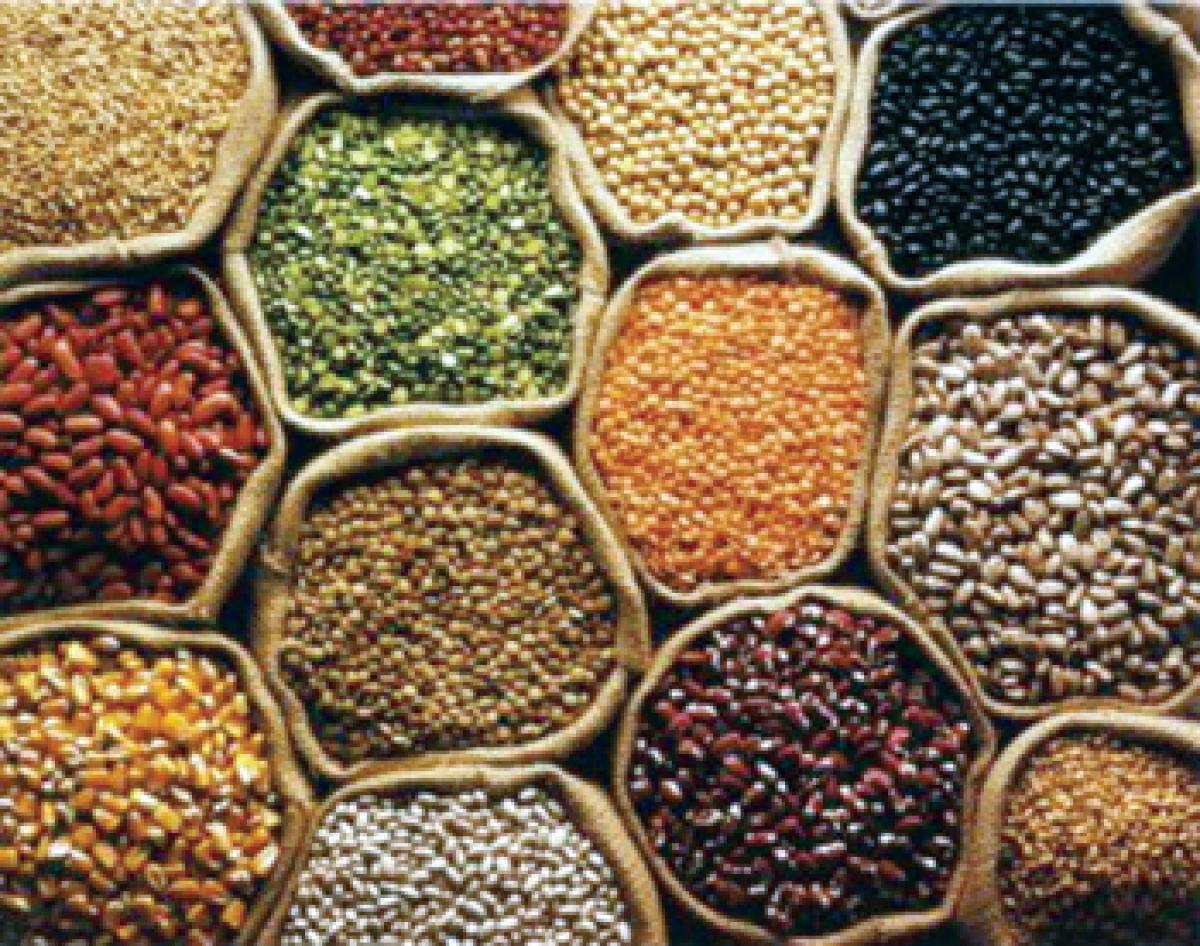 India Inc. has said that with Africa\'s farm sector projected to grow to $1 trillion by 2030, there is significant scope for the continent\'s agriculture to benefit from India\'s experience.

Accra (Ghana): India Inc. has said that with Africa's farm sector projected to grow to $1 trillion by 2030, there is significant scope for the continent's agriculture to benefit from India's experience.

In a forward to a global accounting firm PricewaterhouseCoopers (PwC) report on agricultural partnership between India and the 54-nation continent, the secretary general of the Federation of Indian Chambers of Commerce and Industry (FICCI), A.Didar Singh, said India's food sector is poised for a transformation and needed to look for consumers with similar consumption patterns, while Africa offers one of the most attractive and large untapped markets.

With the changing global landscape for agriculture and food, India and Africa have emerged as key partners in contributing to global food security, Singh added. The PwC report said Africa "represents the 'last frontier' in global food and agricultural markets".

"The continent houses almost 60 percent of the world's uncultivated land and an abundance of natural resources."

It also said sub-Saharan Africa was specifically attractive due to the large percentage of uncultivated fertile land and the presence of water.

In addition, the lack of finance to invest in the sector has also been a problem. It is, therefore, Africa's largest economy, Nigeria, was turning to China to develop its commercial agriculture.

PwC India's head of agriculture and natural resources Ajay Kakra said Africa's gross domestic product (GDP) is projected to reach $2.6 trillion by 2020 and has 11 of the world's fastest growing economies.

"At present, India and Africa together have manpower of almost $2.2 billion and a combined GDP estimate of more than $3 trillion," Kakra said.

"The agricultural sector in Africa has great potential to contribute to this growth, with the continent having almost 60 percent of uncultivated land in the world and currently producing only 10 percent of the global output," he added.

"This increase will be enabled by bringing potentially cultivable land into cultivation, increasing yields and shifting to cultivation of high-value and high-yielding crops," Kakra said.

The report estimated that sub-Saharan Africa alone requires additional annual investments of as much as $50 billion to make the agricultural system work better.

"Over the last decade, countries that have increased investments in agriculture as per the Comprehensive Africa Agriculture Development Programme (CAADP) targets have seen reductions in hunger and poverty, and increases in productivity," it said.

The PwC report suggested that to take Africa's agriculture to the next level, "public-private partnerships throughout the value chain as a whole are key," adding that the role of governments in supporting the private sector to grow their businesses should not be underestimated.