February 2016 becomes hottest month in over a century 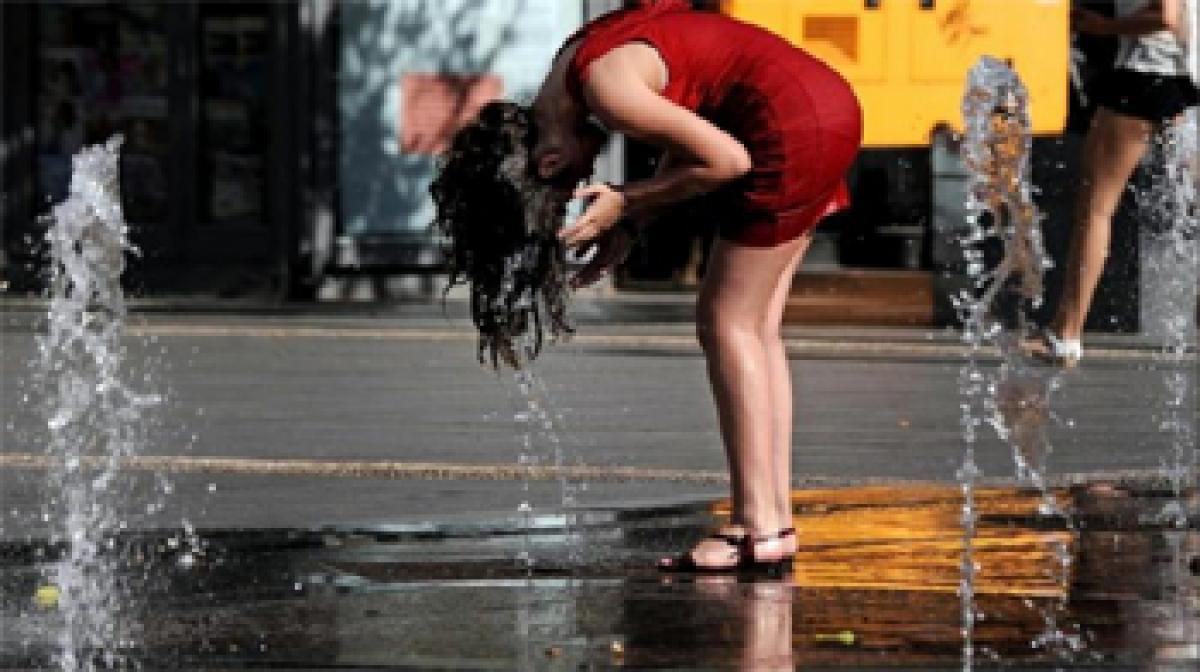 Due to rising global temperatures, February 2016 has broken monthly records, becoming the hottest month in more than a century, according to NASA scientists

Due to rising global temperatures, February 2016 has broken monthly records, becoming the hottest month in more than a century, according to NASA scientists.

The US space agency said the globe is heating up faster than it was previously thought and it is as much down to man-made global warming as the El Nino impact.

Gavin Schmidt, director of NASA's Goddard Institute for Space Studies (GISS), took to his Twitter to say, "Normally I don't comment on individual months (too much weather, not enough climate), but last month was special."

February saw a worldwide global average surface temperature of 1.35C above the 1951 to 1980 average.

Jeff Masters and Bob Henson, who analysed the data on the Weather Underground website said, "Nasa dropped a bombshell of a climate report. February dispensed with the one-month-old record by a full 0.21C - an extraordinary margin to beat a monthly world temperature record by."

They added, "This result is a true shocker, and yet another reminder of the incessant long-term rise in global temperature resulting from human-produced greenhouse gases. We are now hurtling at a frightening pace toward the globally agreed maximum of 2C warming over pre-industrial levels."

The previous warmest February was 1998, which was also during an El Nino event, but it never reached the level seen this year.