Humans got evolutionary edge over Neanderthals because of diet? 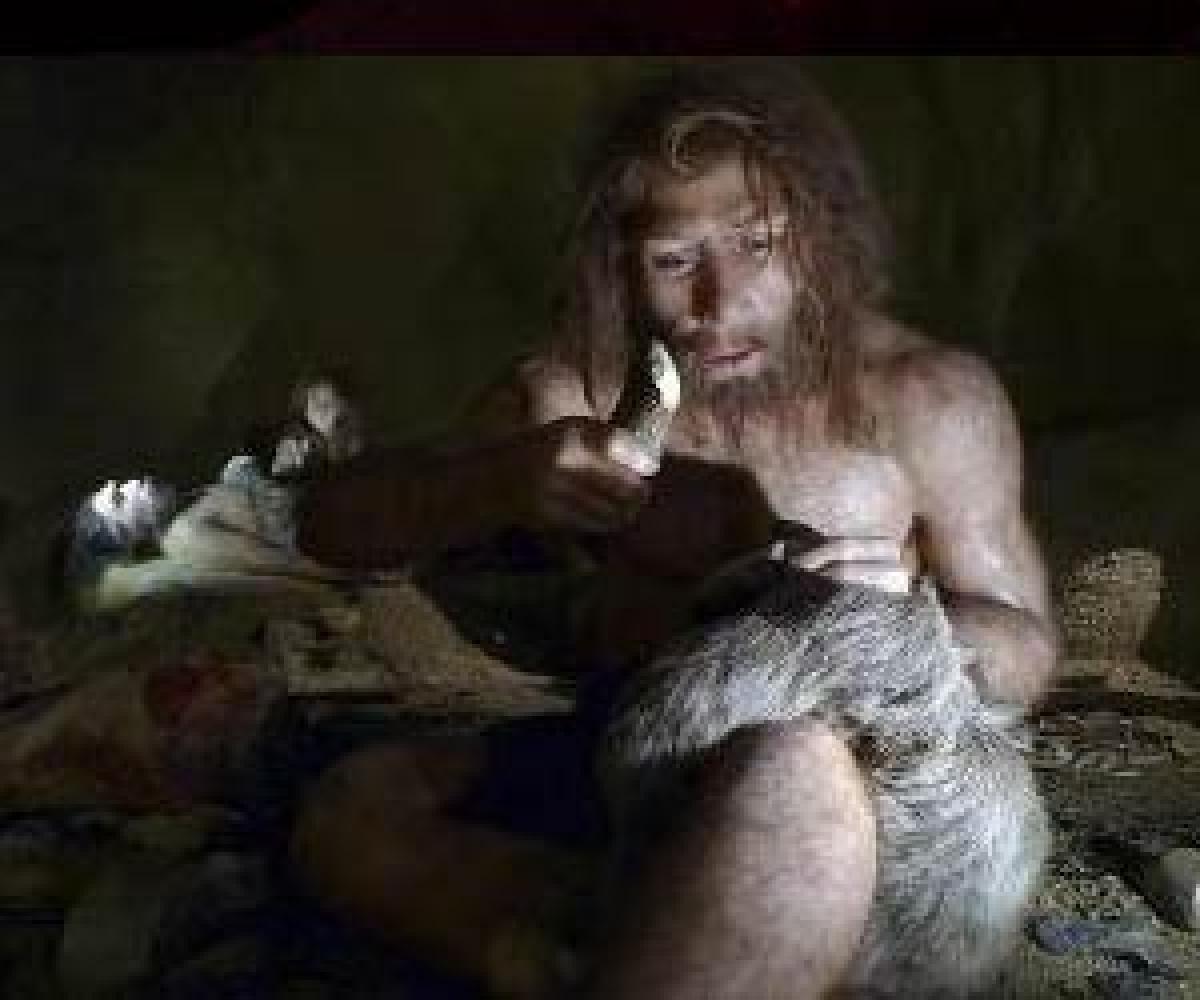 Paleo-diet may be the latest thing, but the original version favoured by Neanderthals may have contributed to their extinction.

Washington D.C : Paleo-diet may be the latest thing, but the original version favoured by Neanderthals may have contributed to their extinction.

When fluctuating climates in the Ice Age altered habitats, modern humans may have adapted their diets in a different way than Neandertals, according to a study by Sireen El Zaatari of the University of TÃ¼bingen, Germany, and colleagues.

The Neandertal lineage survived for hundreds of thousands of years despite the severe temperature fluctuations of the Ice Age. The reasons for their decline around 40 thousand years ago remain unclear.

The authors investigated the possible influence of dietary strategies using the fossilized molars of 52 Neandertals and Upper Paleolithic Homo sapiens (modern humans). They analysed the type and degree of microwear on the teeth to attempt to draw conclusions about diet type and to establish a relationship with prevalent climactic conditions.

They found that as the climate fluctuated and habitats altered, Neandertals may have adapted their diet to the resources that were most readily available, eating mainly meat when in open, cold steppe environments, and supplementing their diet with more plants, seeds, and nuts when in forested landscapes.

Meanwhile, modern humans seemed to stick to their dietary strategy regardless of slight environmental changes and retained a relatively large proportion of plant-based foods in their diet. "To be able to do this, they may have developed tools to extract dietary resources from their environment," says Zaatari.

The researchers concluded that Upper Paleolithic modern humans' differing dietary strategies may have given them an advantage over the Neandertals.

The study is published in the open-access journal PLOS ONE