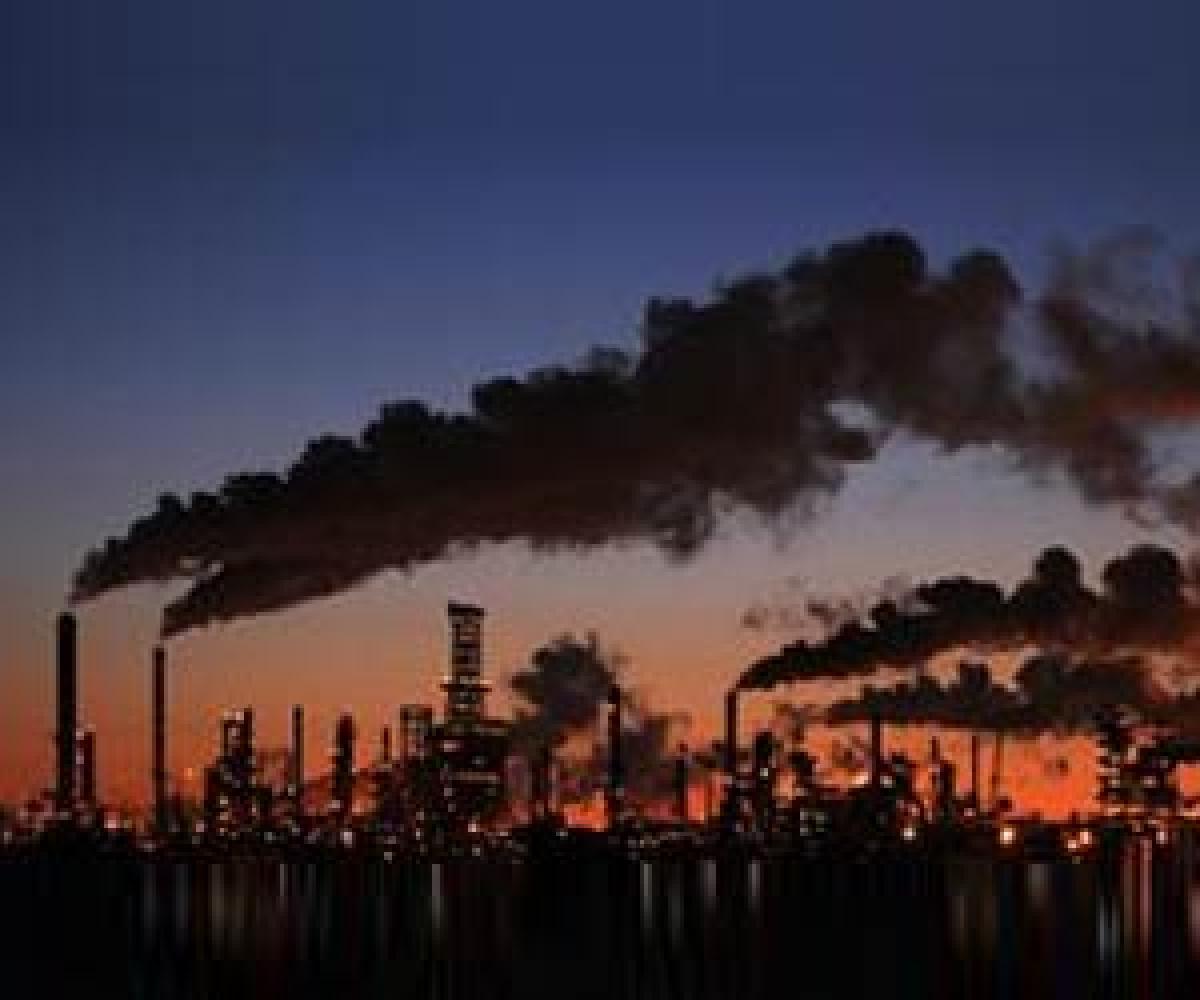 A team of researchers has linked long-term exposure to environmental pollutants to an increased risk of mortality from many types of cancer in an elderly Hong Kong population.

Washington D.C: A team of researchers has linked long-term exposure to environmental pollutants to an increased risk of mortality from many types of cancer in an elderly Hong Kong population.

The study between the University of Birmingham and University of Hong Kong adds to growing concern around the health risks of prolonged exposure to ambient fine particulate matter.

Particulate matter is the term for particles found in the air, including hydrocarbons and heavy metals produced by transportation and power generation, among other sources. This study focused on ambient fine particulate matter, or matter with an aerodynamic diameter of less than 2.5 micrometers (PM2.5).

For every 10 microgram per cubic meter of increased exposure to PM2.5, the risk of dying from any cancer rose by 22 percent.

Dr Neil Thomas said, "The implications for other similar cities around the world are that PM2.5 must be reduced to reduce the health burden. Air pollution remains a clear, modifiable public health concern."

Dr Thuan Quoc Thach said, "Long-term exposure to particulate matter has been associated with mortality mainly from cardiopulmonary causes and lung cancer, but there have been few studies showing an association with mortality from other cancers. We suspected that these particulates could have an equivalent effect on cancers elsewhere in the body."

The team believes that possible explanations for the association between PM2.5 and cancer could include defects in DNA repair function, alterations in the body's immune response, or inflammation that triggers angiogenesis, the growth of new blood vessels that allows tumours to spread. In the case of the digestive organs, heavy metal pollution could affect gut microbiota and influence the development of cancer.

Dr Thomas added, "The next step is to determine whether other countries experience similar associations between PM2.5 and cancer deaths. This study, combined with existing research, suggests that other urban populations may carry the same risks but we'd be keen to look into this further."

The study is published in Cancer Epidemiology, Biomarkers & Prevention.