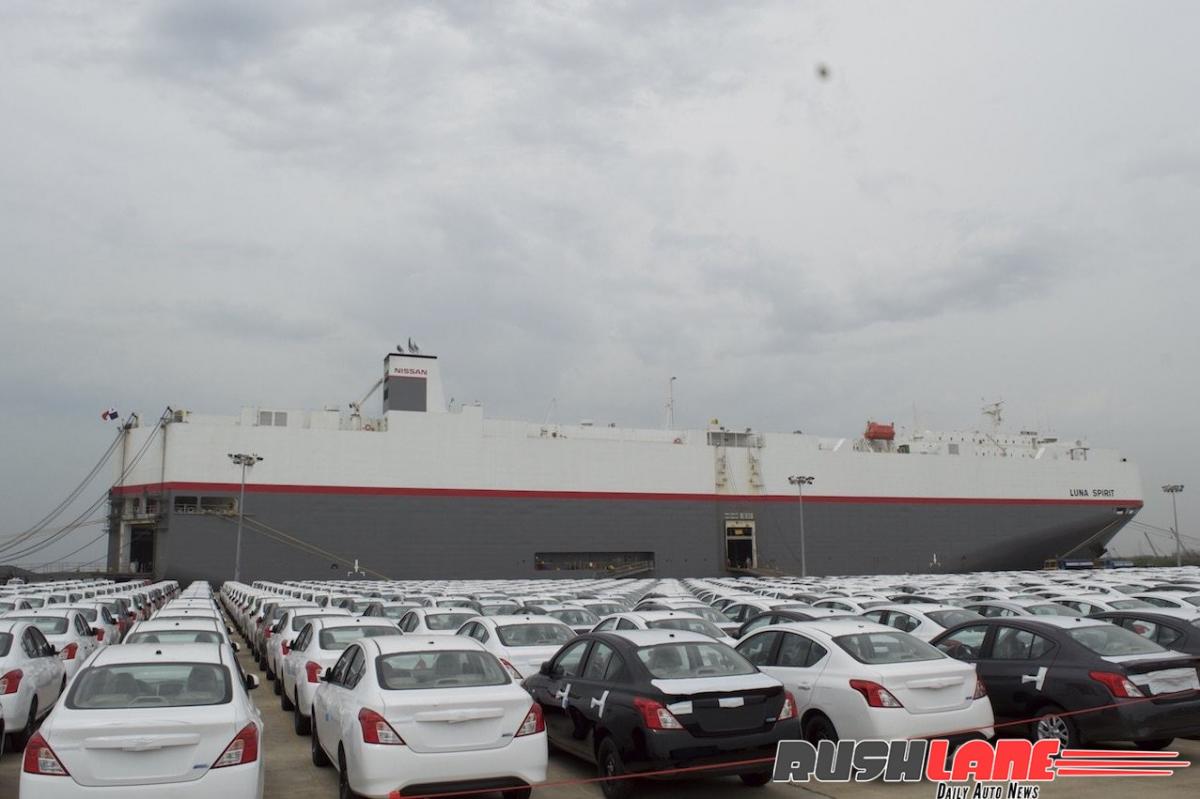 This has seen over 5 lakh trucks transported in this way since services commenced on 26th January 1999. Konkan Railways claims that to date over 750 lakh liters of diesel has been saved while it has also contributed to immense savings to the national economy.

RORO has also led to fewer trucks on the road. The initiative has also created a strong bond between railways and roadways in the region and offered enormous benefits to truck owners. Apart from saving on fuel, trucks are saved from wear and tear of tyres, it reduces maintenance costs and ensures faster delivery of goods besides higher profits, lower pollution and better road safety.

Other efforts to conserve energy and preserve the environment included a low cost automatic coach washing technology introduced by Konkan Railways. This technology uses upto 70% less water as compared to manual washing system and Konkan Railways has two such plants contributing to saving of around 10 million liters of water per annum.

Rain water harvesting at Kamathe, Ratnagiri, Ukshi, Ankola and Murdeshwar stations, compost units and bio toilets on coaches and at 12 railway stations along Konkan Railway route are also efforts to preserve the environment.