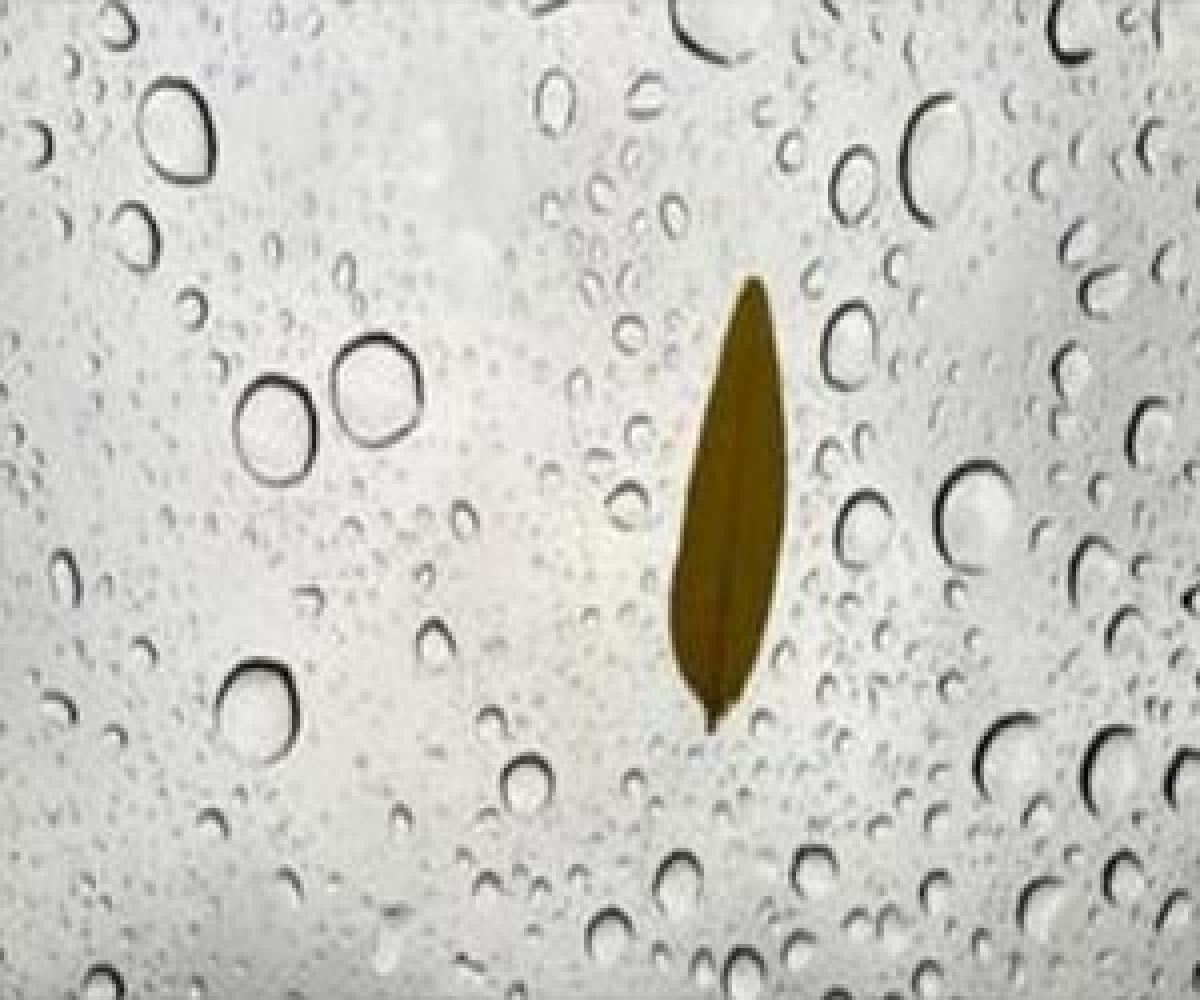 Soon, solar fuel-powered cars could be hitting the roads, thanks to the new bionic leaf that can make burnable liquid fuel out of sunlight.

Washington D.C: Soon, solar fuel-powered cars could be hitting the roads, thanks to the new bionic leaf that can make burnable liquid fuel out of sunlight.

While the study shows the system can be used to generate usable fuels, its potential doesn't end there, said Silver.

"The beauty of biology is it's the world's greatest chemist - biology can do chemistry we can't do easily," she said. "In principle, we have a platform that can make any downstream carbon-based molecule. So this has the potential to be incredibly versatile."

Dubbed "bionic leaf 2.0," the new system builds on previous work by Nocera, Silver and others, which, though it was capable of using solar energy to make isopropanol, faced a number of challenges.

"For this paper, we designed a new cobalt-phosphorous alloy catalyst, which we showed does not make reactive oxygen species," Nocera said. "That allowed us to lower the voltage, and that led to a dramatic increase in efficiency."

The system can now convert solar energy to biomass with 10 percent efficiency, Nocera said, far above the one percent seen in the fastest growing plants.

The paper, whose lead authors include Chong Liu and Brendan Colon, is published in Science.