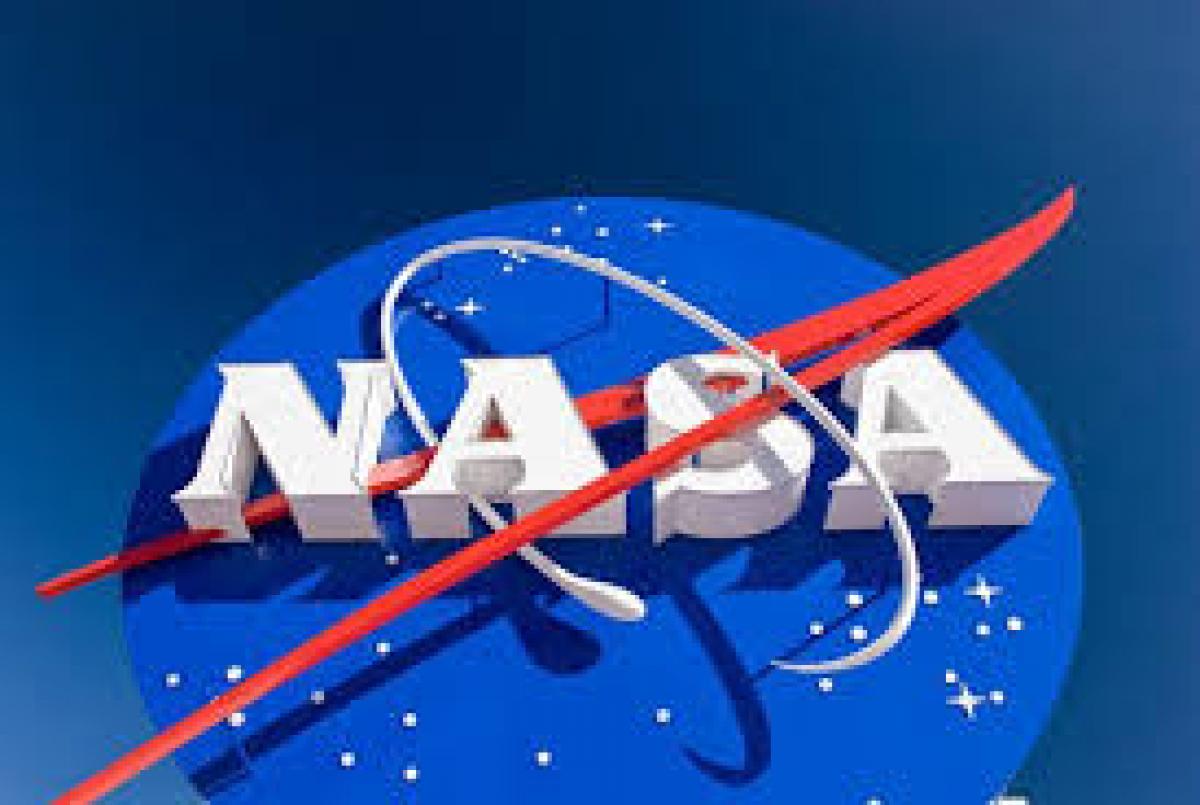 NASA is set to launch a new airborne mission to map the contours of the atmosphere as carefully as explorers once traced the land and oceans below.The Atmospheric Tomography, or ATom, is the first to survey the atmosphere over the oceans, the US space agency said in a statement.

NASA is set to launch a new airborne mission to map the contours of the atmosphere as carefully as explorers once traced the land and oceans below.The Atmospheric Tomography, or ATom, is the first to survey the atmosphere over the oceans, the US space agency said in a statement.

Scientists aboard NASA's DC-8 flying laboratory will journey from the North Pole south over the Pacific Ocean to New Zealand and then across to the tip of South America and north up the Atlantic Ocean to Greenland.

ATom will discover how much pollution survives to the most remote corners of the earth and assess how the environment has changed as a result, the statement added.

"We've had many airborne measurements of the atmosphere over land, where most pollutants are emitted, but land is only a small fraction of the planet," said Michael Prather, an atmospheric scientist and ATom's deputy project scientist at University of California Irvine.

"The oceans are where a lot of chemical reactions take place, and some of the least well understood parts are hard to get to because they are so remote. With ATom we're going to measure a wide range of chemically distinct parts of the atmosphere over the most remote areas of the ocean that have not been measured before," Prather noted.

While the majority of the flight path takes the DC-8 over the ocean, the science team expects to see influence from human pollution that originates on land.

ATom's first flight is planned for July 28, a there-and-back trip over the tropics between Palmdale, California and the equator.

On July 31, the mission begins its around-the-world trip lasting 26 days. It's the first of four deployments that will take place over the next three years in different seasons.

The data collected will be used to improve atmospheric computer models used to predict future climate conditions into the 21st century as well as to provide checks and calibration in otherwise unreachable areas for several major satellite systems, NASA said.

The suite of 20 instruments aboard the DC-8 will measure airborne particles called aerosols and more than 200 gases in each sampled air patch, documenting their locations and allowing scientists to determine interactions.

The science team will use ATom's collected data on the air's chemical signatures to understand where pollutants originate, and where and how quickly these climate gases react chemically and eventually disappear from the atmosphere.