A part of Chilika lake has already joined Bay of Bengal 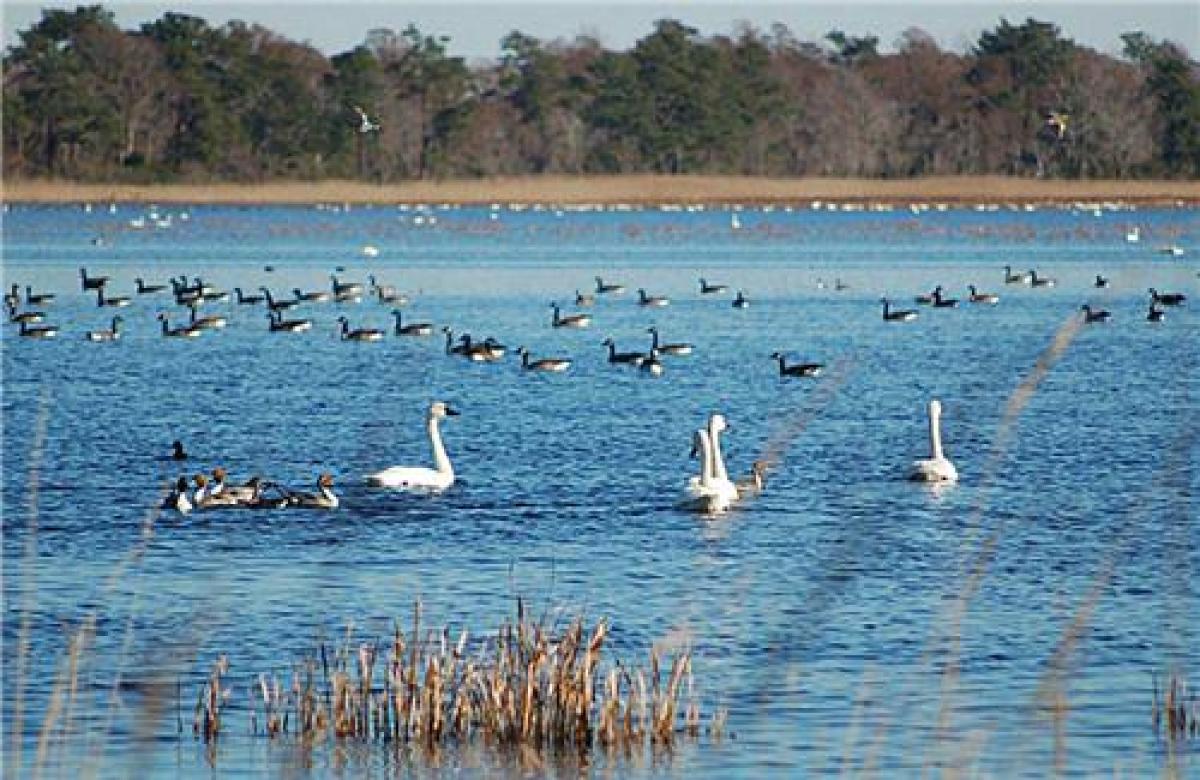 Chilika lake, India\'s largest on the east coast in Odisha, will become part of the Bay of Bengal unless there is a \"scientific intervention\" to save it, a leading geologist has warned.

Bengaluru:Chilika lake, India's largest on the east coast in Odisha, will become part of the Bay of Bengal unless there is a "scientific intervention" to save it, a leading geologist has warned.

Analysis of high-resolution Google Earth images obtained between 2005 and 2013 indicates that "a portion of the lake has already become sea," says Jagadiswara Rao, retired Professor of Geology at Sri Venkateswara University in Tirupati.

The 60-km-long pear-shaped lake with an area of about 1,165 sq. km. receives fresh water from inland rivers and saline water from the Bay of Bengal, thus making the water body a highly productive eco-system with rich fishery resources.

Besides sheltering a number of endangered species, it is a wintering ground for more than a million migratory birds and it sustains the livelihood of more than 150,000 fisher folk living around the lagoon.

Over the years, the flow of seawater entering into the lake got so much reduced that a good portion of the lake was transformed into a fresh water ecosystem with a remarkable decline in the overall biodiversity and steep decline in fish production.

In 2000, the Chilika Development Authority (CDA), the state agency responsible for the upkeep of the lake, sought to rejuvenate the lake ecosystem by dredging of the outer channel which connects the lake to the sea, and opening a new "mouth" to enable seawater enter into the lake. Funding for this came from two special grants totalling Rs. 570 crore from the central government.

According to Rao, these interventions no doubt resulted in improvement in the fishery resources of the lagoon but also had an adverse impact on its environment. The analysis of the Google imageries has indicated that the lake itself may be gobbled up by the sea as a result of opening a new path from the sea to the lake, he told IANS.

Rao said he reached this conclusion about Chilika lake while being engaged in restoration of Pulicat lake, another large brackish water lake that straddles the border of Andhra Pradesh and Tamil Nadu in South India.

"We studied the multi-date Google Earth images of the Chilika lake coast to find rapid closure of old mouths and opening of new mouths with an overall shift of mouths by a few kilometres leading to environmental degradation," Rao said in an email.

He said the sediment transport (littoral drift) along the sea coast had been shifting the lake's mouth opening to the sea in a northeast direction, leading to the development of a 32-km-long barrier island, with widths ranging from 100 to 1,500 metres.

"The barrier island that separates the outer channel of Chilika lake from the sea is progressively getting degraded owing to gradual closure and opening of mouths since the opening of the new mouth by the CDA in 2000," Rao said.

"The images clearly show that some natural mouths formed after 2005 lie farther into the outer lagoon, indicating that a portion of the lake has already become sea," he added.

According to Rao, a four-kilometre stretch of the barrier island has become barren of vegetation with the number of naturally-formed mouths increasing from one to three. "The heights of the mouths have reduced, and their cumulative width has gradually increased," he said.

"Despite CDA getting funds from the United Nations Environmental Programme to obtain the Chilika Lake Ecosystem Health Report Cards both in 2012 and 2014, no effort has been made to study the degradation caused to the barrier island bordering Chilika lake owing to closure and opening of mouths," he said.

He cautioned that "in the absence of scientific intervention by the CDA, there is danger of the entire barrier island getting destroyed with the outer channel of the Chilika lake becoming part of the Bay of Bengal. Something has to be done quickly before a permanent damage takes place."

CDA Chief Executive Officer P.K. Mohan did not reply to request from IANS for comments