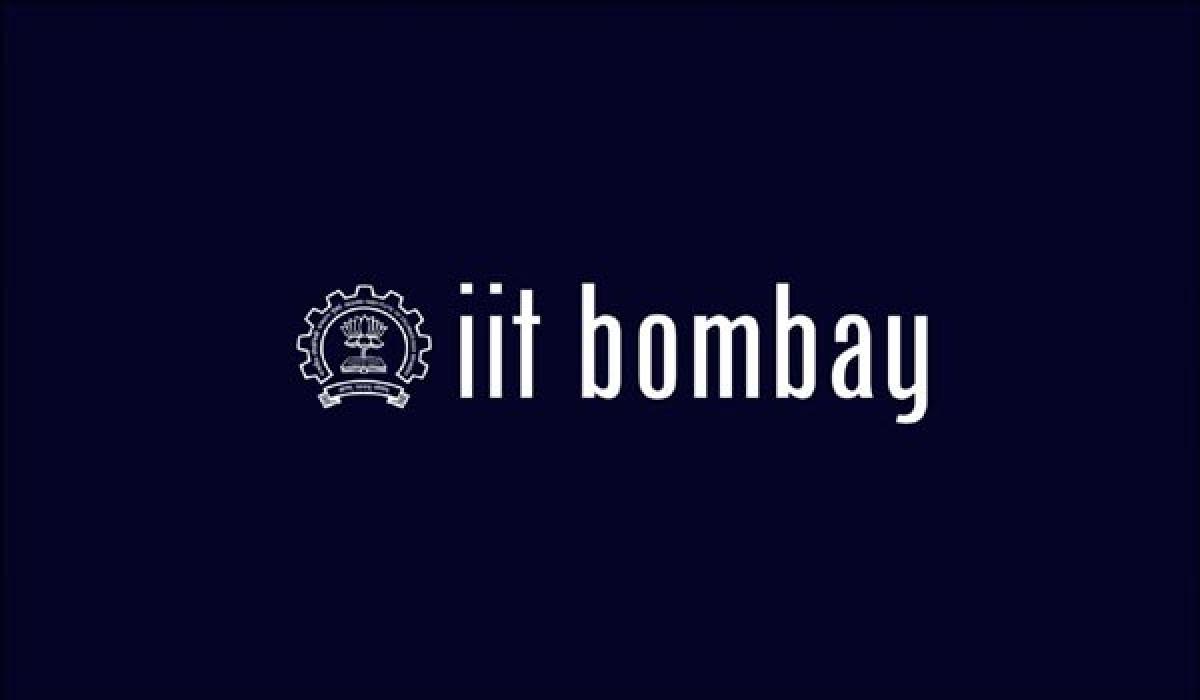 These findings, published in Scientific Reports by NATURE Publishing Group, are contrary to results of some earlier work on this topic. "The precipitation extreme is traditionally believed to increase with increasing temperature and the theory for this dependence is explained by Clausius-Clapeyron (C-C) theory.

However, our study found lack of association between rainfall extremes and temperature in India based on observed data. The climate models are over-estimating the future changes in precipitation extremes with increasing temperature over India and Central Indian Ocean," said Prof. Ghosh and Prof. Karmakar.

The simulations by the new generation climate models in Coupled Model Intercomparison Project 5 (CMIP5) over-estimate the changes in the precipitation extreme with temperature. We emphasize that the changing patterns of extremes over the Indian subcontinent need a scientific re-evaluation, which is possible due to availability of the unique long-term in-situ data.

This can aid bias correction of model projections of extremes whose value for climate adaptation can hardly be overemphasized, especially for the developing tropical countries,” said Prof. Raghu Murtugudde. "Our insights are clearly afforded by the availability of high-resolution precipitation data over India for a sufficiently long time.

The challenge will clearly be daunting for regions where this luxury of observed data may not be in the offing. But the process insights gleaned over the Indian subcontinent should serve other regions as well in evaluating the models for their rendition of precipitation extremes. Considering the potential risks to the future of many developing countries, there is no choice to pursue these efforts with utmost seriousness and urgency," said the research team.