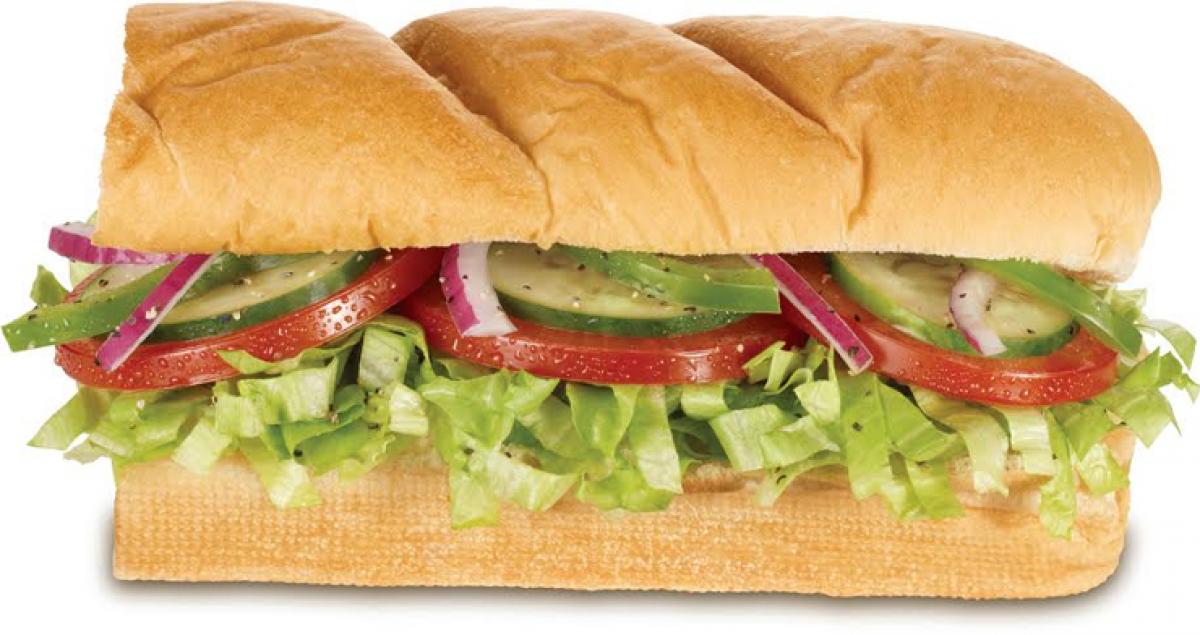 A SUBWAY® restaurant operating out of Kempegowda International Airport, Bengaluru (KIAB) has emerged as the chain’s highest selling outlet in...

A SUBWAY® restaurant operating out of Kempegowda International Airport, Bengaluru (KIAB) has emerged as the chain’s highest selling outlet in terms of number of units sold, amongst all SUBWAY® restaurants situated in non- traditional locations, across the globe.

Mr Griffith David, the franchise owner of this SUBWAY® outlet, remarked, “It’s been truly gratifying to see the response to SUBWAY®. Local residents and visitors to the airport appreciate that our submarine sandwiches provide a filling and tasty meal.” He added, “We serve a wide range of vegetarian options and Indian flavours, as well as the classic international sandwiches that appeal to both domestic and international travellers.”
SUBWAY® which is celebrating its 50th anniversary this month is the world’s largest sandwich restaurant chain with over 44,188 restaurants in 110 countries. It also has restaurants operating in non-traditional locations which include hospitals, malls, airports, Mr Manpreet Gulri, Country Head, SUBWAY® Systems India Private Limited, said, “Non- traditional locations offer great flexibility in terms of hours of operation and can give good return-on-investment.
Club this with a keen entrepreneur and a dedicated staff and you have what Griffith has accomplished here. Non-traditional locations have been a large contributor to SUBWAY®’s positive growth in India.” This milestone also highlights a growing number of customers who consciously choose to eat fresh, even when in transit.
Given the number of people visiting airports, these often become unofficial rendezvous points for families and friends, who might like to eat while they await their flights or meet their relations.“SUBWAY® provides visitors including passengers and flight crews a great meal option which is easily portable too. As an entrepreneur, I believe that SUBWAY®’s promising business model, the regular training and back-end support provided to its franchisees and its globally appealing menu make it a great brand to be associated with,” added Mr David. “Congratulations to the SUBWAY® team for this sales milestone.
At KIAB we endeavour to create an environment that promotes growth, encourages innovation and delivers unique experiences to our visitors. Subway has been an exemplary partner, committed to raising the bar on service excellence, providing an efficient and convenient F&B option at the airport. We are delighted to be a part of this record breaking achievement” said Mr G V Sanjay Reddy, Managing Director, BIAL.
Show Full Article
Email ArticlePrint Article
More On
Download The Hans India Android App or iOS App for the Latest update on your phone.
Subscribe
Subscribed Failed...
Subscribed Successfully...