Lok Sabha battle begins tomorrow, The nine-phase Lok Sabha election begins on Monday from India\'s northeast, with polling in five of the 14 seats in Assam and one of the two seats in Tripura.

Agartala/Guwahati: The nine-phase Lok Sabha election begins on Monday from India's northeast, with polling in five of the 14 seats in Assam and one of the two seats in Tripura. 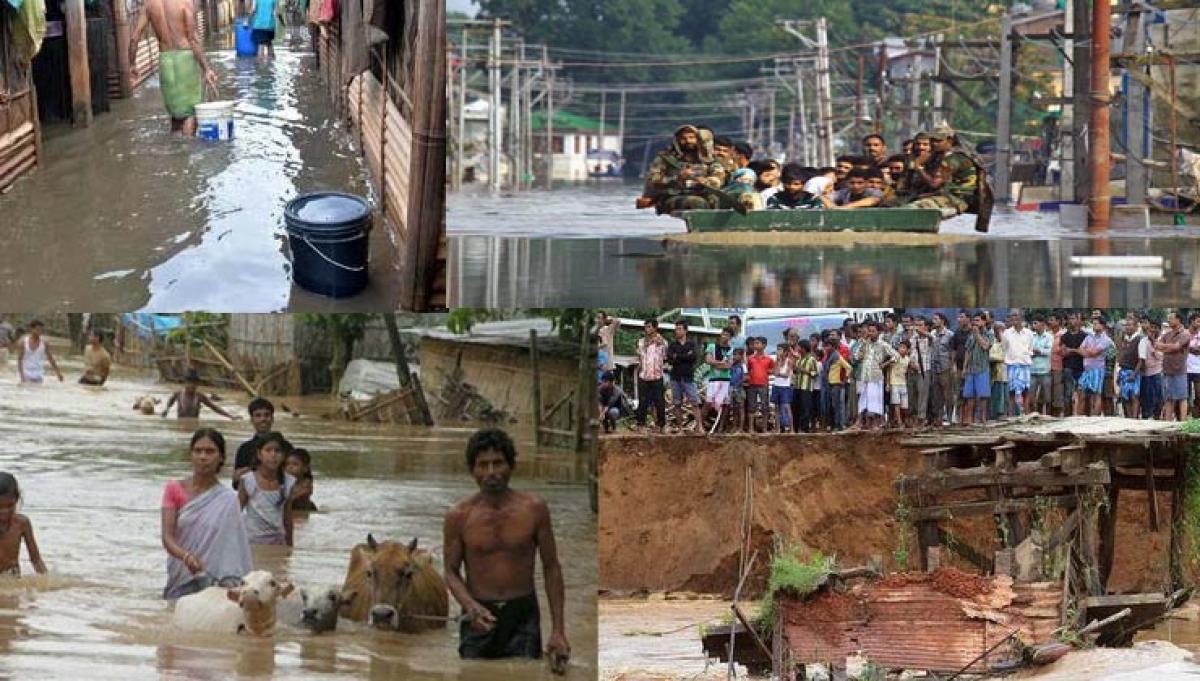 The six are part of the 543 constituencies where polling will take place from April 7 to May 12. The result will be known May 16. The Congress is the major force in Assam which it rules while the Communist Party of India-Marxist (CPI-M) is the dominant force in Tripura. But the opposition is aggressive in both states. An estimated 6.4 million people are eligible to vote on Monday to pick representatives to the Lok Sabha from Tezpur, Jorhat, Kaliabor, Dibrugarh and Lakhimpur constituencies in Assam. According to the Election Commission, a total of 51 candidates are in the fray Monday in Assam, which will elect the remaining nine Lok Sabha members on April 12 (three) and 24 (six).

Monday's balloting will be held in 8,588 centres. The polling is expected to start at 7 am and is likely to end by 4 pm. Campaigning in all five constituencies ends at 4 pm on Saturday.

Police and paramilitary forces have stepped up security, more so because April 7 coincides with the Raising Day of the outlawed United Liberation Front of Asom (ULFA). "There is no specific threat for the election but we cannot take chances," said a senior official of Assam Police.

He said a total of 240 companies of Assam Police and paramilitary forces had already been deployed in the State.