Naidu to launch campaign on April 12 in T 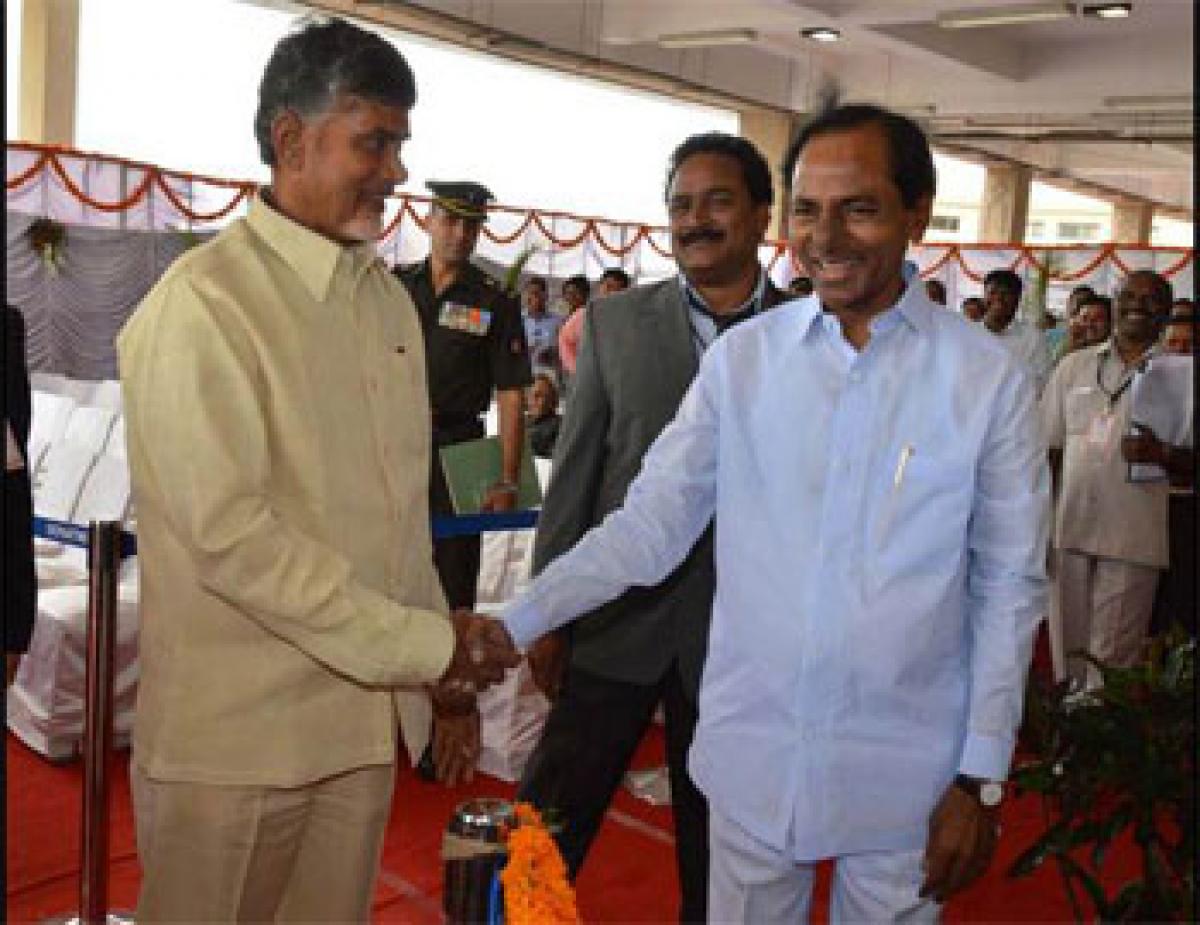 Telugu Desam Party (TDP) chief N Chandrababu will launch his election campaign in Telangana on April 12. Naidu’s son Lokesh will kick-start his campaign from Nimmakur in Krishna district on the same day. Naidu has asked leaders from Rangareddy district TDP unit to keep the party cadres ready for the campaign. He will organise road shows in different segments of the Malkajgiri Parliamentary constituency on April 12, Chevella on April 13 and Nalgonda on April 14. The TDP president will launch his campaign in East Godavari district in Seemandhra region on April 15.