Should I Have A Child 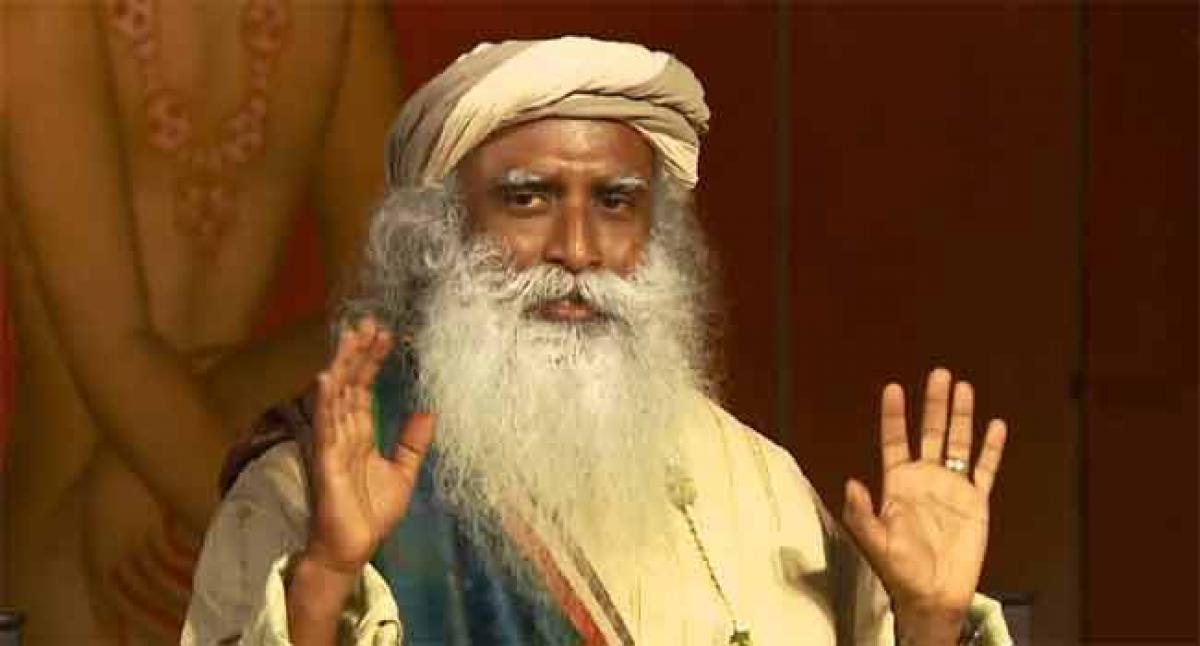 Now people say they bear a child out of love, not out of compulsion. When they say, “Love for their child,” where did they get love for their unborn child when they have no love for life around them? So it is a compulsion.

When I say ‘compulsion’, the compulsion need not necessarily be just physical; the compulsions can be psychological and emotional. There is a need to extend yourself. Most people want to have children because they want an extension of themselves. They want to leave something behind when they go. Children are their greatest property.

Fundamentally, bearing a child has become such a big experience in people’s lives because your identification is so much with the physical body; something that comes out of your body is definitely yours. You may say, “This property is mine,” but you may lose it; but this comes out of your biological body so it is a sure-fire extension of yourself.

Another thing is, only by bearing a child can most people know a certain sense, or a certain depth of involvement and inclusion with life. With nothing else are they so deeply involved.

They are incapable of being deeply involved with the life around them. Their only capability is to be involved with a child, because a child does not have so much personality when it comes into your hands.

But if you know how to involve yourself with everything around you, you will see a child is not a compulsion anymore. Would it not be very beautiful if human beings conceived consciously, because it is needed for the human race rather than out of their own physical compulsions?

Is it not in many ways an indignity to the person who is born that he is born out of your compulsions, not out of your consciousness? Would it not be so much more beautiful if they created this very consciously, that this being is needed for human life to happen and they produce it with that consciousness.