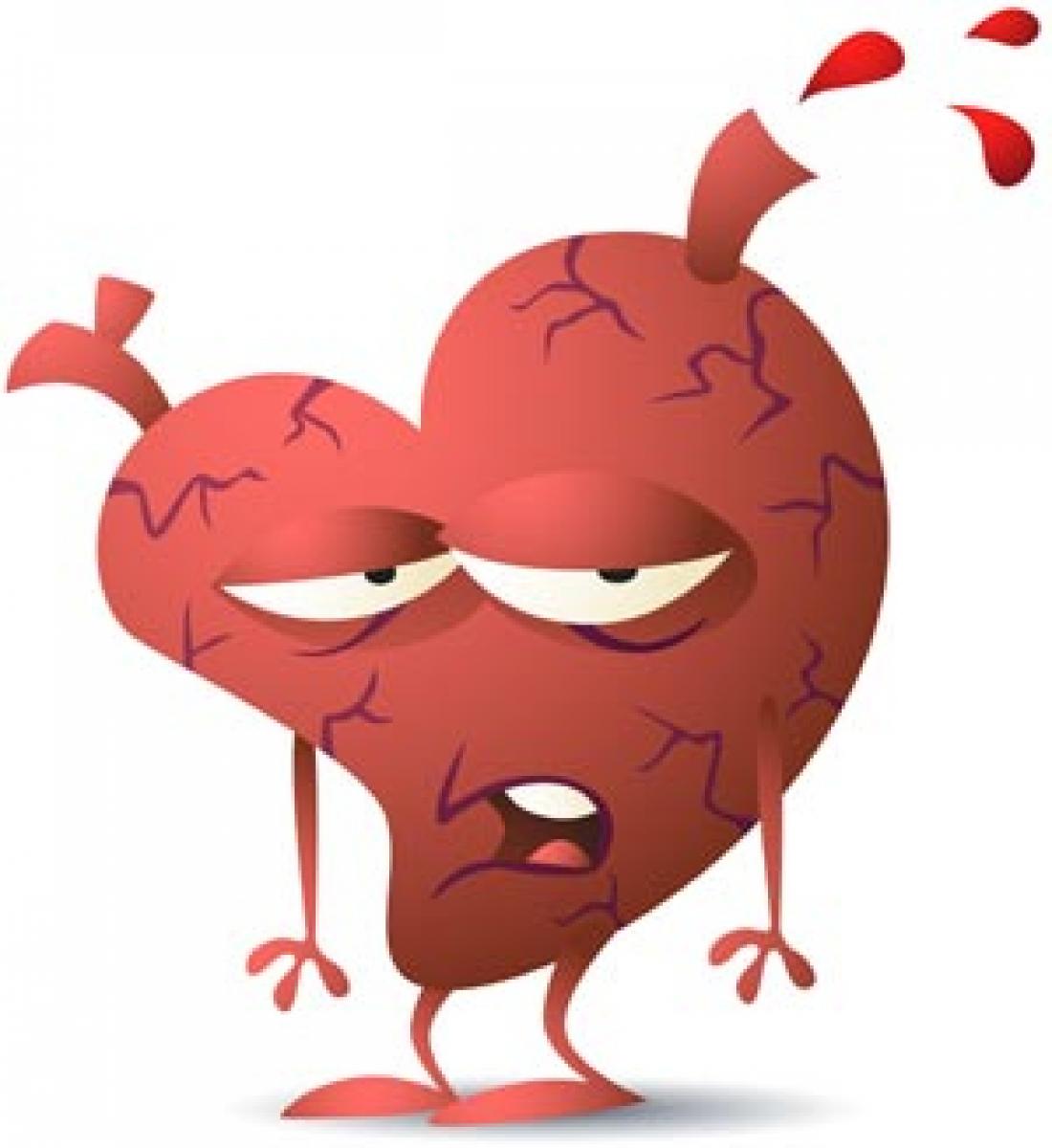 In a finding that could result in a “paradigm shift” in the way heart diseases are currently detected and treated, researchers at Washington University in St. Louis have discovered a new culprit that contributes to the killer maladies.

In a finding that could result in a “paradigm shift” in the way heart diseases are currently detected and treated, researchers at Washington University in St. Louis have discovered a new culprit that contributes to the killer maladies.

Medical professionals have long known that the build up of plaque in arteries can cause them to narrow and harden, potentially leading to a whole host of health problems including heart attack, heart disease and stroke.

While high blood pressure and artery stiffness are often associated with plaque buildup, the new research shows they are not the direct causes. The team suggests a new culprit fragmentation of elastic fibres within the arterial wall.

The findings, published online in the journal Atherosclerosis, could change the scope of heart disease detection and treatment for millions of people. "Our surprising results suggest that treating patients for hypertension and arterial stiffness may have no effect on plaque buildup because we are not treating the underlying defect of elastic fibre fragmentation," said associate professor Jessica Wagenseil.

The researchers used two different groups of mice in the study. Some were genetically predisposed to hypertension and reduced aortic compliance, or increased artery stiffness.

The other mice were not genetically predisposed to the heart conditions. All of the mice were fed a Western (high-fat) diet for 16 weeks. Wagenseil's team hypothesised the mice with the genetic heart issues would have more plaque buildup than the group without. However, their findings proved that hypothesis wrong.

After extensive testing, the team could detect no significant differences in plaque buildup between the two groups of mice. That led them to explore a third factor not typically associated with plaque accumulation -- the structure of elastic fibres within the arterial wall.

"We were able to separate the effects of elastic fibre fragmentation from hypertension and arterial stiffness in plaque accumulation," Wagenseil said.