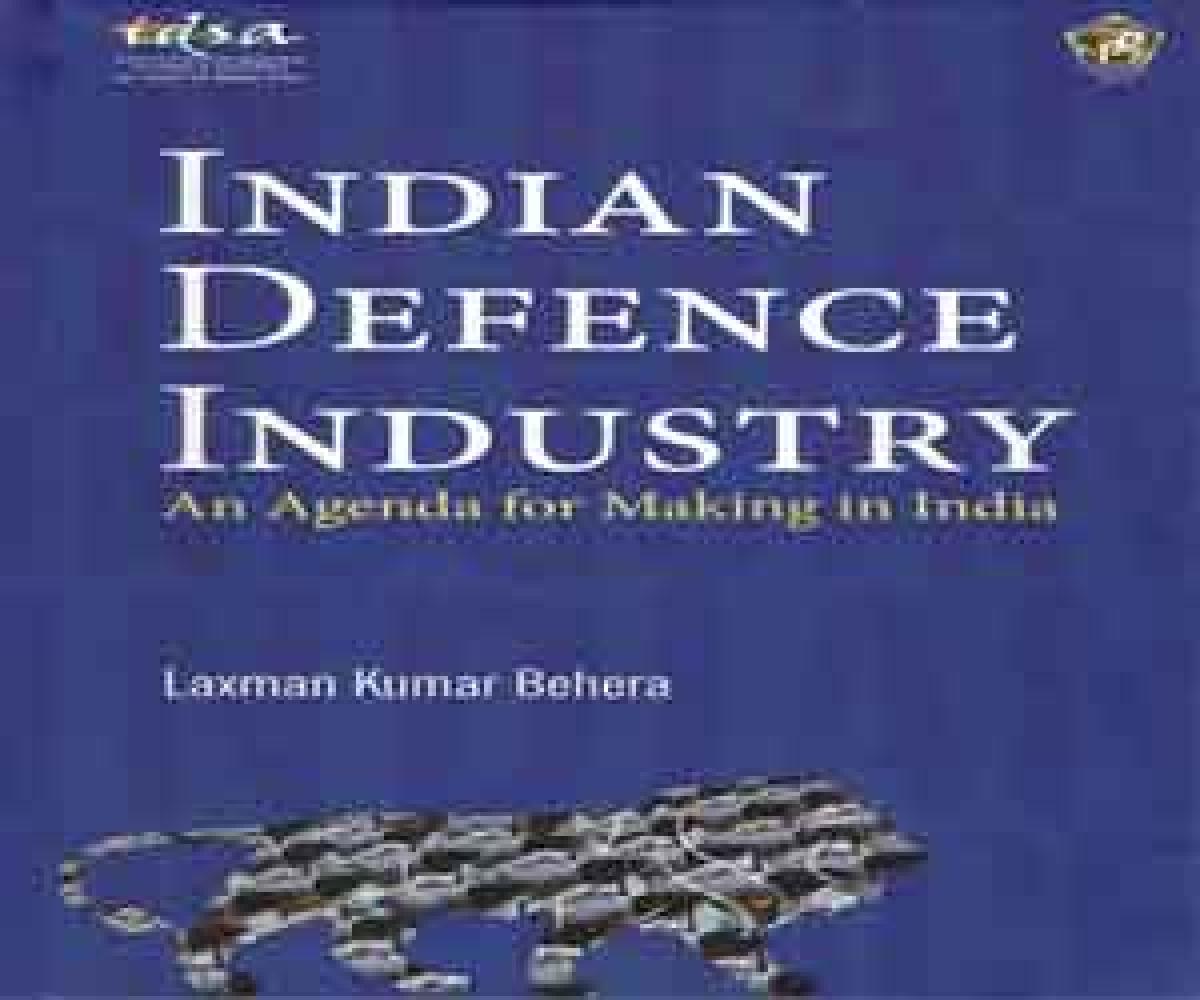 The offsets policy has \"inherent design weaknesses and is poorly implemented. Compared to the policy followed by many countries such as Canada, Israel, Malaysia, South Korea and Turkey, the Indian offsets policy gives too much leeway to the foreign companies\", Laxman Kumar Behera, a research fellow at defence ministry-funded think-tank Institute for Defence Studies and Analyses (IDSA), says in an

The offsets policy has "inherent design weaknesses and is poorly implemented. Compared to the policy followed by many countries such as Canada, Israel, Malaysia, South Korea and Turkey, the Indian offsets policy gives too much leeway to the foreign companies", Laxman Kumar Behera, a research fellow at defence ministry-funded think-tank Institute for Defence Studies and Analyses (IDSA), says in an extremely candid and thorough probe into the Indian defence industry and the policies pertaining to it.

The "biggest weakness" of the offsets policy "is the freedom given to foreign companies to choose offsets THEY (emphasis added) want to deliver. Obviously, they have so far chosen offsets, which do not add to the capability enhancement of the local industry", says the author, who, as a member of IDSA's Centre of Defence Economics and Industry, specialises in issues related to arms procurement, offsets, defence industry, military spending, defence cooperation and arms export control.

"Considering that offsets worth several billion dollars are yet to be delivered, there is an urgent need to tighten the policy framework, apart from strengthening the implementation and monitoring aspects," says Behera, who was closely associated with two high-level ministerial committees on defence acquisition and defence expenditure.

He also notes that, among others, "The policy should clearly focus on technology acquisition and high quality and sustainable manufacturing work for the industry, which would go a long way in strengthening the indigenous capability".

This aspect, however, seems to have taken a beating in the new norms for FDI in various sectors announced on Monday. For the defence sector, the requirement now would be the acquisition of "modern" technology against the previous stipulation of "state-of-the-art" technology.

Much is also being made of the government permitting 100 per cent FDI in the defence sector but this has been around for almost a year now when the cap on FDI via the automatic route was raised to 49 per cent from 26 per cent, with the balance being cleared by the Foreign Investment Promotion Board (FIPB) instead of the Cabinet Committee on Security (CCS).

Behera also makes out a case for a Make in India Council within the defence ministry, saying "a fundamental weakness of India's tryst with self-reliance has been the absence of a strong overreaching institutional mechanism to set out policy goals, bring on board various stakeholders (the users, R&D agencies and the industry) to a common platform, monitor the progress of indigenous projects and fix accounting".

He also notes that the Defence Production Board and the Defence R&D Board under the Defence Acquisition Council are "dysfunctional", while the DAC, "as the name suggests, is geared more toward acquisition rather than focusing on defence industrialisation".

The book also points out that the delay in designing and manufacturing a Future Ready Combat Vehicle (FRCV) "is the latest example of this adhoc decision-making and shows how a project of national importance can be in direct conflict with the indigenous design and development efforts".

Among the other reforms suggested by Behera are:

Making a strong pitch for greater involvement of the private sector, the author points out a major lacuna in the current scenario. "The structure of the existing taxation policy is such that the foreign company (partner) does not find it cost-effective to carry out integration in India.

Rather, it prefers to import the product and re-export to India after integration. In the process, the Indian partner loses out in developing or harnessing a key capability of system integration, which is the basic object of the offsets policy."

This is a book that should be made compulsory reading for the South Block mandarins but the moot question remains: Is Defence Minister Manohar Parrikar prepared to bell the cat?