Loud but not clear 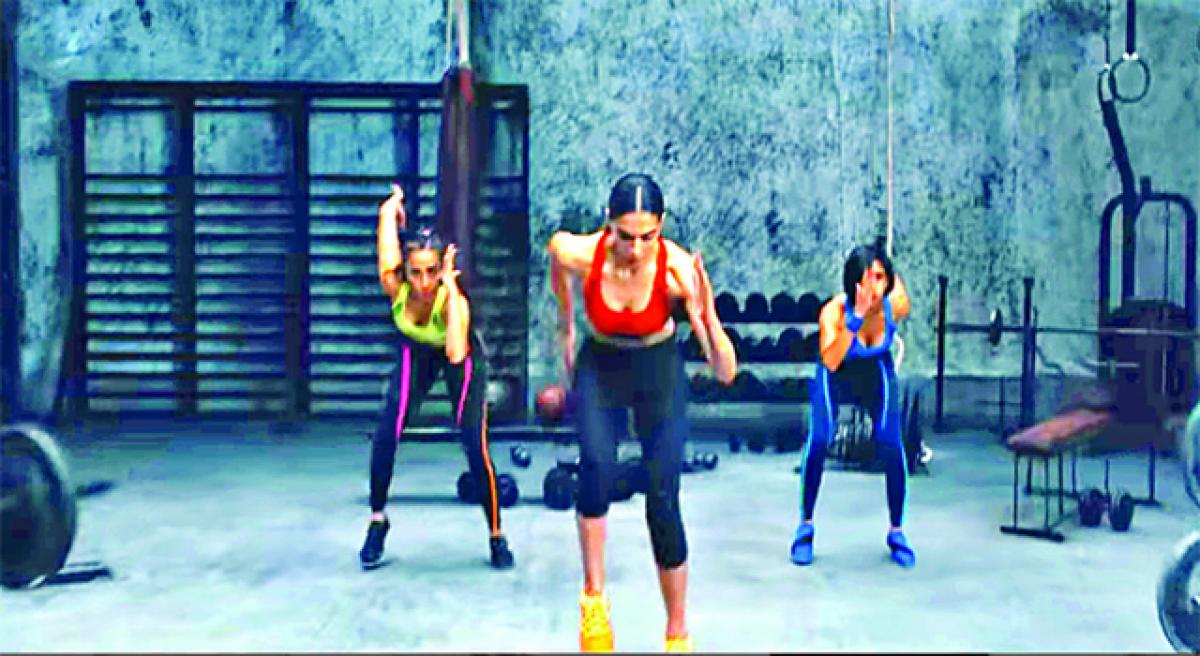 Advertising is beyond just a visually appealing commercial, a quirky copy or a seamless design; it is about the strength of registration it has in viewers’ minds and the recall. While most big brands are made keeping all this in mind, there are points when the proper introduction is overlooked.

Advertising is beyond just a visually appealing commercial, a quirky copy or a seamless design; it is about the strength of registration it has in viewers’ minds and the recall. While most big brands are made keeping all this in mind, there are points when the proper introduction is overlooked.

The recent advertisement by sportswear brand Nike features a super squad of sportswomen from pan India. The gripping ad showcases Bollywood’s diva Deepika Padukone in a rather raw and strong way along with other sportswomen of the country.

Titled ‘Da Da Ding’, the ad by Nike is filled with energy and is sure to blow your mind away. While aiming at triggering a movement in India to change the way sports in perceived, the advert sketches the relentless spirit of women. And while the whole world, especially India, is raving about the ad, we think it missed out on a few very crucial points.

Needless to say that the advert took the internet by storm by crossing over 28.5 lakh hits on YouTube, majorly because of the strong visuals, Deepika’s rare lateral side on the camera and the mind-blowing soundtrack. But what it majorly missed out on was the proper introduction of the sportswomen in the advert.

As strong as it was, it really lacked the establishment of other sportswomen in it. With the primary aim to highlight sportswomen in India and change people’s perception towards sports, we think that the emphasis on each sportswoman should have been prioritised.

We understand the brand’s will to highlight Deepika Padukone, for she has numerous followers across social media platforms, but what about the other sportswomen in the ad? Most people do not even recognise them. Nike also received sarcastic comments, especially on twitter, for missing out on the introduction of players in the advertisement.

And while many brands have featured ace sportswomen like Sania Mirza, Saina Nehwal, Mary Kom and others as their brand faces, having a standalone ad campaign that focuses on women's sport and fitness is a rare and Nike deserves applause for it.

Also, the fact that Deepika Padukone, was featured as a badminton player (connecting her sports life to the campaign), makes the four-minute long ad worthwhile. For those who could not guess the sportswomen featured in the ad, here are a few - Rani Rampal, Joshna Chinappa, Ishita Malaviya, Tanvie Hans, Jyoti Ann Burrett, Harmanpreet Kaur, Shubhlakshmi Sharma, Smriti Mandhana, and Shweta Hakke.