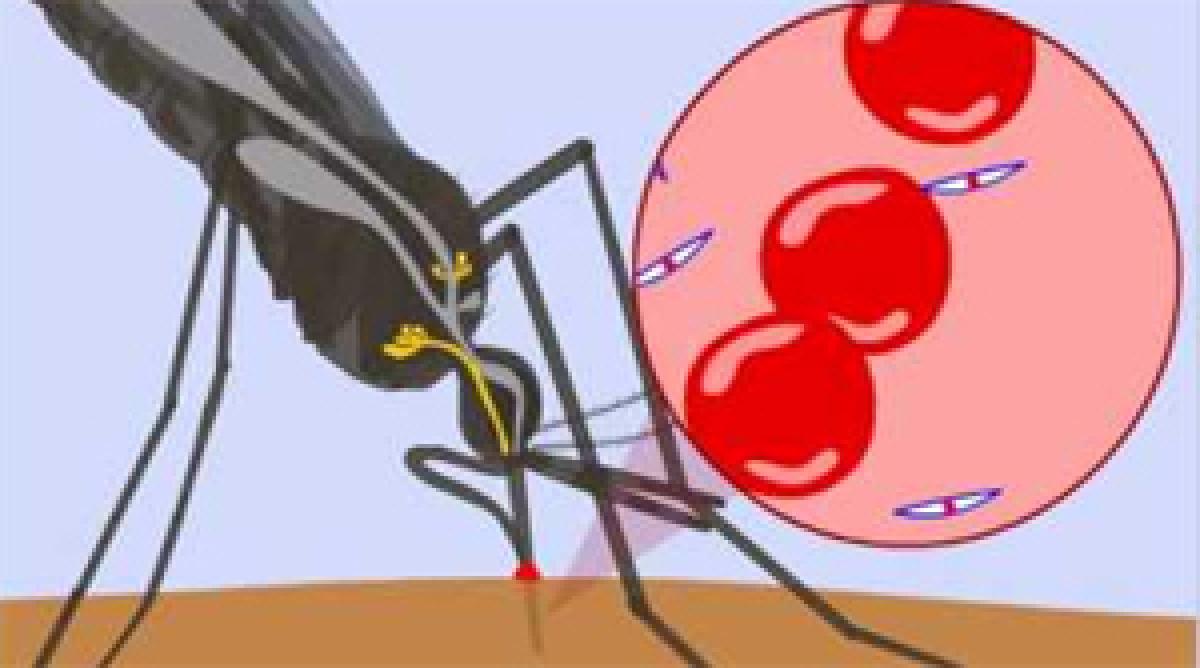 New Discovery May Generate Ways To Beat Deadly Malaria. Scientists have identified new ways which help the malaria parasite survive in the blood stream of its victims, and the finding could lead to new treatments for the disease. Washington DC: Scientists have identified new ways which help the malaria parasite survive in the blood stream of its victims, and the finding could lead to new treatments for the disease.

Medical Research Council's (MRC) Toxicology Unit researchers at the University of Leicester and the London School of Hygiene and Tropical Medicine found a key protein, called a protein kinase (PfPKG), that plays a central role in various pathways and allow the parasite to survive in the blood. Understanding the pathways the parasite uses means that future drugs could be precisely designed to kill the parasite but with limited toxicity, making them safe enough to be used by children and pregnant women.

Co-lead author of the study Professor Andrew Tobin said that the understanding of malaria's survival in the blood stream was a real breakthrough and could lead to cure that stops malaria in its tracks without causing toxic side-effects.

According to the World Health Organization malaria currently infects more than 200 million people worldwide and accounts for more than 500,000 deaths per year.

Malaria has been a problem in India for centuries. At present, official figures for malaria in India, available at NVBDCP, indicate 0.7-1.6 million confirmed cases and 400-1,000 deaths annually.

Professor Patrick Maxwell, chair of the MRC's Molecular and Cellular Medicine Board, said tackling malaria was a global challenge, with the parasite continually working to find ways to survive our drug treatments. This study opened the door on potential new treatments that could find and exploit the disease's weak spots but with limited side-effects for patients.

The study is published in Nature Communications.