Unwanted side effects of cannabis separated 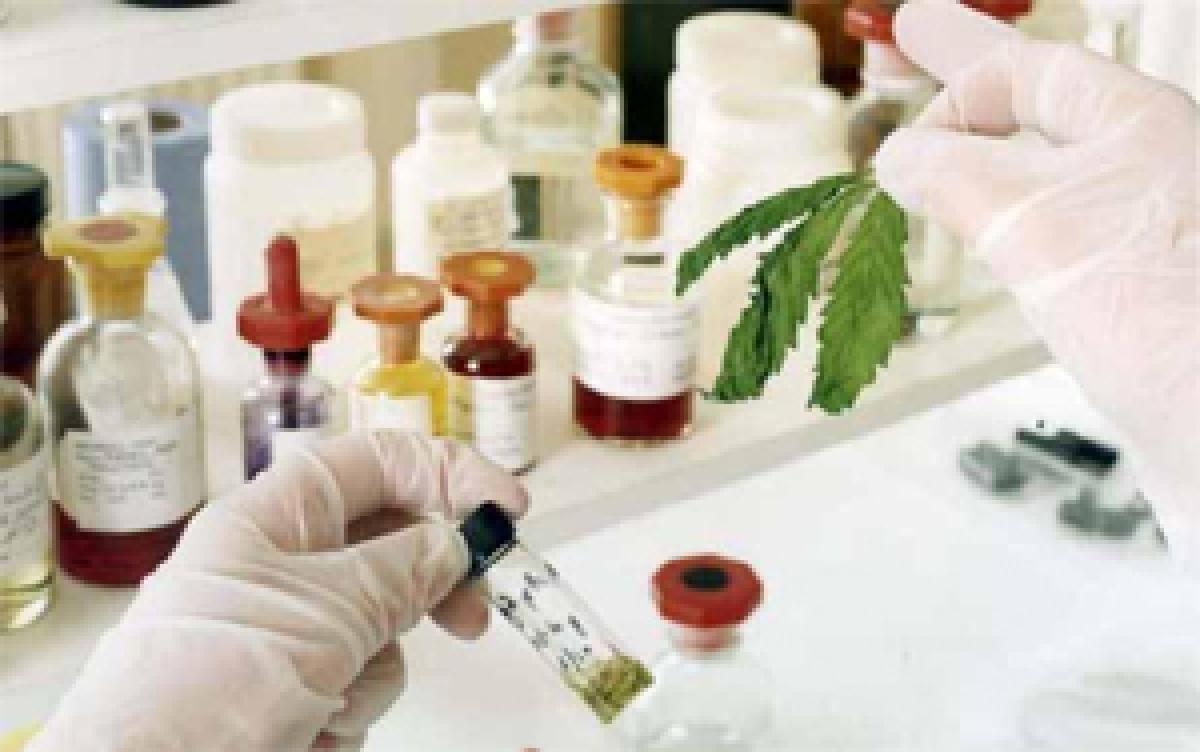 Unwanted Side Effects Of Cannabis Separated. In a major step towards safe cannabis-based therapies that do not cause alterations in mood, perception or memory, a method has been found to separate the medical benefits of cannabis from its unwanted side effects. London: In a major step towards safe cannabis-based therapies that do not cause alterations in mood, perception or memory, a method has been found to separate the medical benefits of cannabis from its unwanted side effects.

A study published in the journal PLOS Biology focused on the main psychoactive ingredient in cannabis, known as Tetrahydrocannabinol (THC).

"THC - the major active component of marijuana, has broad medical use -- including for pain relief, nausea and anxiety," said one of the researchers Peter McCormick from University of East Anglia in Britain.

"Our previous research has also found that it could reduce tumour size in cancer patients, however, it is also known to induce numerous undesirable side effects such as memory impairment, anxiety and dependence," McCormick said.

There has been a great deal of medical interest in understanding the molecular mechanisms at work in THC, so that the beneficial effects can be harnessed without the side-effects.

"This new research demonstrates how some of the drug's beneficial effects can be separated from its unwanted side effects," McCormick added.

The research team carried out behavioural studies in mice and investigated how pathways in their brains operate under THC.

They found that the absence of a particular serotonin receptor (5HT2AR) reduced some of the effects of THC -- such as its amnesic effect, based on a standard memory test. But treatment to reduce 5HT2AR did not change other effects of THC, including pain relief.

"This research is important because it identifies a way to reduce some of what, in medical treatment, are usually thought of as THC's unwanted side effects, while maintaining several important benefits, including pain reduction," McCormick said.