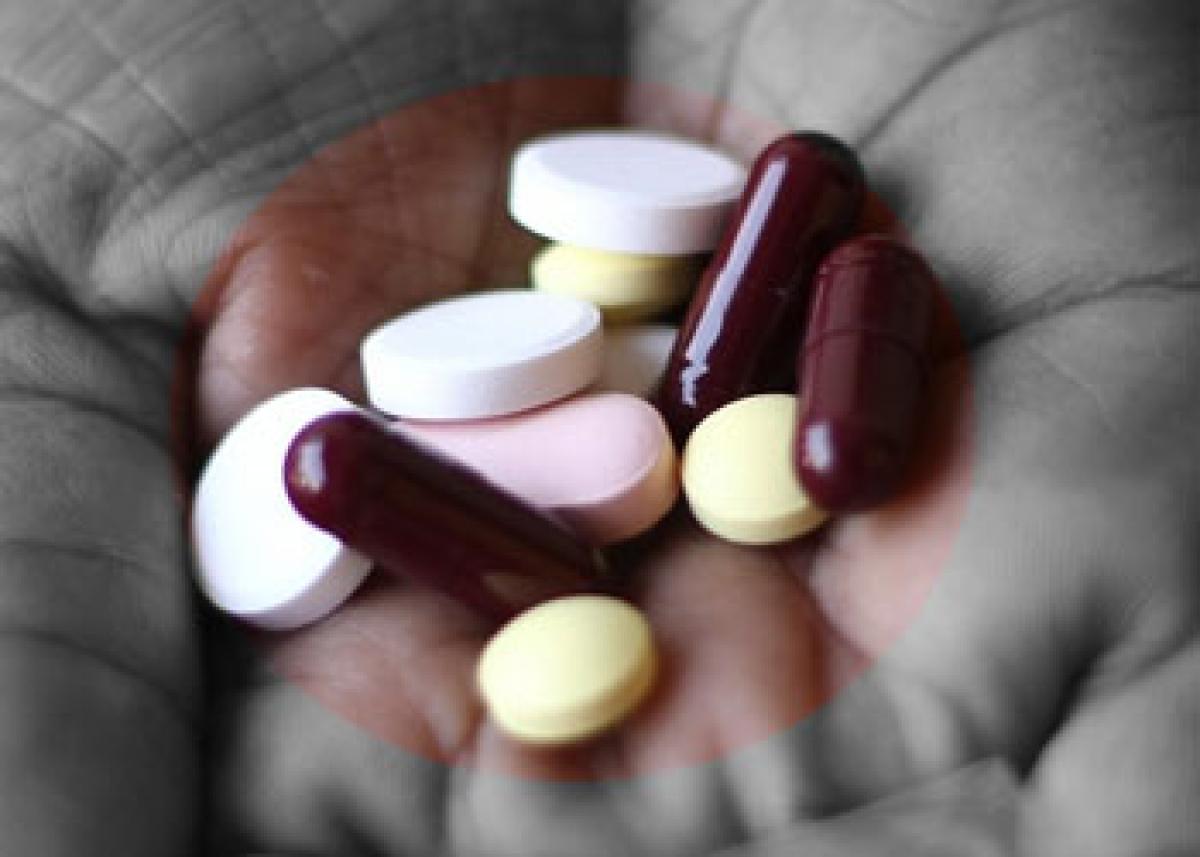 “The Government of India stands committed to accelerating its efforts to combat tuberculosis in the country”, stated Shri J P Nadda, Union Minister of Health and Family Welfare. He was speaking on the eve of ‘World TB Day’, here today. He stated that the process of fighting TB is continuous, hence there can be no dilution and do diversion.

“The Government of India stands committed to accelerating its efforts to combat tuberculosis in the country”, stated Shri J P Nadda, Union Minister of Health and Family Welfare. He was speaking on the eve of ‘World TB Day’, here today. He stated that the process of fighting TB is continuous, hence there can be no dilution and do diversion. Our attention needs to steadfast and aggressive, stated the Health Minister. He further added that resources will not be a constraint and the Government will continue to work with all stakeholders, in devising short term and long term approaches. Shri Nadda also emphasized the need for compassion in the treatment of TB patients.

At the event, Shri J P Nadda, launched Bedaquiline – new anti-TB drug for Drug Resistant TB as part of the RNTCP. The drug is a new anti-TB drug for treatment of MDR-TB. This new class of drug is a diarylquinoline that specifically targets Mycobacterial ATP synthase, an enzyme essential for supply of energy to Mycobacterium tuberculosis and most other mycobacteria. This drug is indicated for use in the treatment of drug-resistant TB. Bedaquiline is being introduced at six identified tertiary care centres across India. These sites have advanced facilities for laboratory testing and intensive care for patients. Bedaquiline will be given to multi-drug resistant TB patients with resistance to either all fluoroquinolone and/or all second line injectables and extensive drug resistant TB.

Shri Nadda also inducted over 500 Cartridge Based Nucleic Acid Amplification Test (CBNAAT) machines in the programme. The CBNAAT is a revolutionary rapid molecular test which detects Mycobacterium tuberculosis and rifampicin drug resistance, simultaneously. This test is fully automated and provides results within two hours. It is a highly sensitive diagnostic tool and can be used in remote and rural areas without sophisticated infrastructure or specialized training. Until 2015, 121 CBNAAT sites are functional in the country largely providing decentralized testing for detection of DR TB. With the availability of these additional 500 machines, access to rapid quality assured diagnosis of DR TB and TB will be ensured in all the districts of India either directly or through a linkage by specimen transport mechanism. Additionally, the programme will be able to use this highly sensitive state-of-art technology for diagnosis of TB among key populations like children, PLHIV and extra pulmonary TB patients.

The Health Minister also released the TB India 2016 Annual Report and the Technical and Operational Guidelines for TB Control in India 2016. The comprehensive set of guidelines are for management of all forms of TB, including drug resistant TB and strategies for intensified case finding; adherence of more patient centric approaches; and single-window care for patients suffering from HIV and TB. A handbook for ‘Healthcare Worker surveillance for TB in India’ and Guidelines for Prevention and Management of Adverse reactions associated with anti-TB drugs were the other e-book launch at the event. A new radio campaign with TB ambassador Amitabh Bachchan and social media campaign, was also launched at the event.

The Minister also launched the ‘Third line ART programme for People Living with HIV’. The life-saving third line ART costs nearly Rs. 1.18 lakh per patient per year. Providing these free would not only safe lives but improve socioeconomic conditions of the patients. This initiative brings India’s ART programme at par with programmes in the developed countries.

Shri B P Sharma, Secretary (HFW) highlighted the need for collective commitment of all stakeholders. He stated that the Revised National Tuberculosis Control Program (RNTCP) is one of the most successful programmes. “The programme has made significant impact on prevalence and treatment of TB”, said Shri B P Sharma. He further added that 300 CBNAAT machines have already been installed and 200 more will be installed soon. “Quality of treatment has to be even over the public and private sectors. It has to be well supported by a strong procurement so that it can be sustained till 2030, said Shri B P Sharma. Secretary (Health) also laid emphasis on surveillance and monitoring. He said that we need new tools for diagnostics and new research. He further said that delivery mechanism should be in conformity with goals we have set for ourselves.

Speaking on the occasion, Dr Saumya Swaminathan, Secretary (DHR) and DG (ICMR), highlighted the challenges of the frontline health workers. She said that there is a need for new and innovative tools for conducting tests and investment in research. She further added that we need to use drugs optimally.

Also present on this occasion were, Dr. (Prof) Jagdish Prasad, DGHS, Shri C K Mishra, AS & MD, and other senior officers of the Health Ministry, representatives of WHO, World Bank and other development partners.