France and India to put an end to Facebook impunity 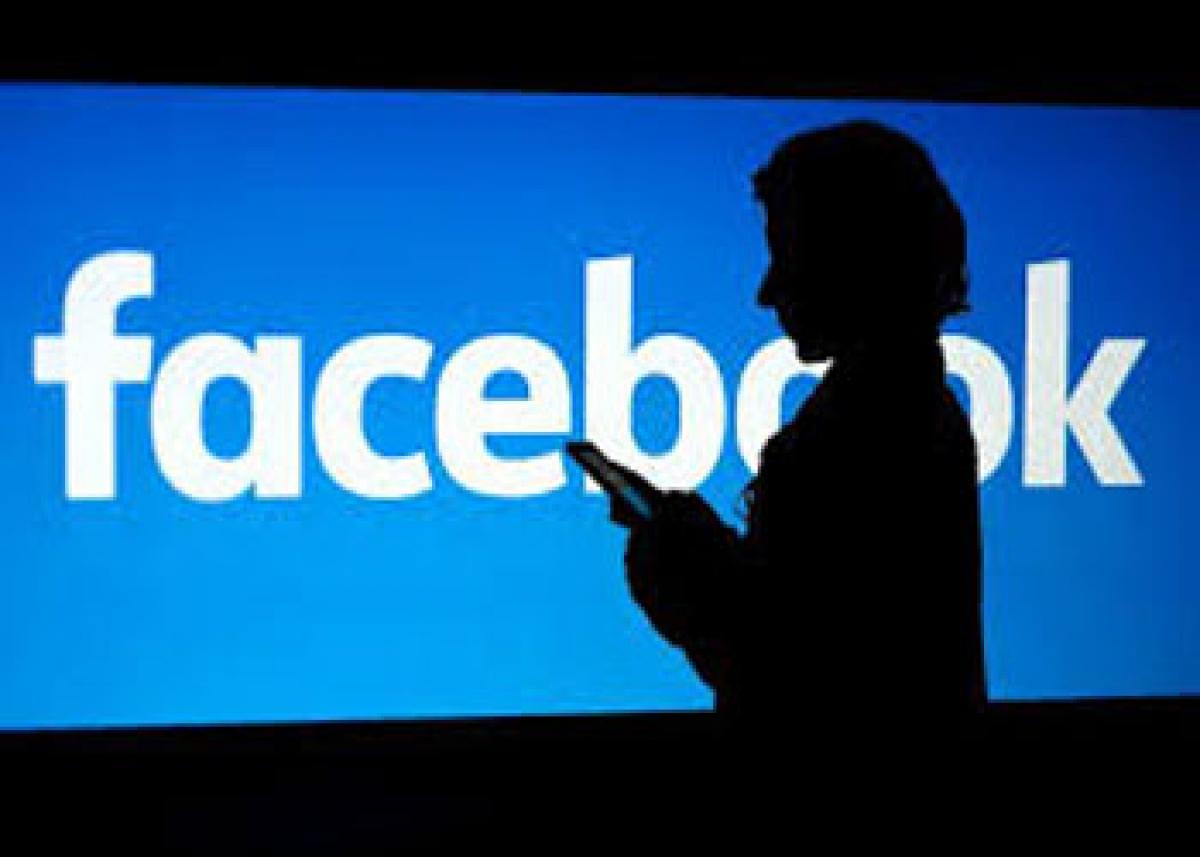 Having discovered violations of Law on Computer Technology and Freedom, French personal data Cnil (the chair of France-'s Commission Nationale...

The Cnil is angry and makes sure Facebook knows it. During a control in Facebook premises on 8 and 9 April, 2015, members of the commission witnessed a series of irregularities and even infringments regarding personal data collection and processing. Facebook has now three months to rectify these failures, falling which there shall be penalties.

Cnil explains that Within an online document that "the company collects data, related to third party websites, from Internet users who don't own any Facebook account." Same data which are sent to the U.S so they can be sorted, classified and analyzed, pursuant to EU-U.S."Safe Harbor" framework. This agreement, signed in 2000 and according which it is every member country's right not to accept to transmit personal data to the U.S, had been found invalid by European court judgment of September 2015. Before being revived by under a new name and a new form, the "Privacy Shield".

The Cnil struggles against its European colleagues to ease off this massive surveillance program, initiated by U.S President Obama's administration, involving 500 million Europeans.Cnil also noted that Facebook users are given little notice of their data being sent offshore.

For those reasons, and more, France wants Facebook to stop sending data to the USA and also to provide an explicit opt-in tick box so that users consent to data collection.