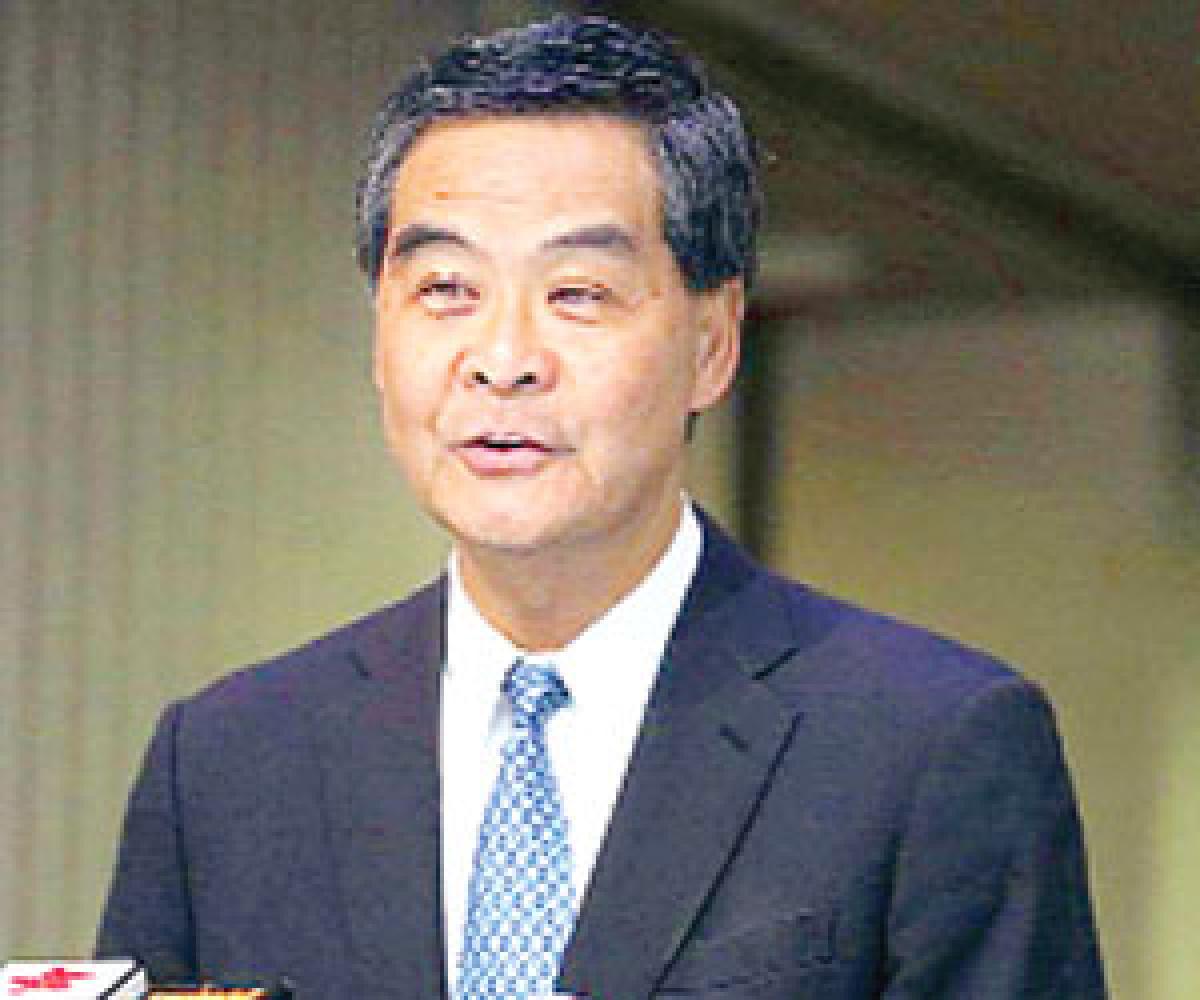 Leung was declared elected as vice chairman of the Chinese People's Political Consultative Conference (CPPCC) at the closing meeting of the annual session of the top political advisory body.

He was greeted by top Chinese leaders including President Xi Jinping. "We congratulate him. He will be able to play a bigger role in exchanges between the mainland and Hong Kong in the future," CPPCC spokesman Wang Guoqing said.

His appointment makes him to play a dual role of state leader and Hong Kong's top official, which some argued violate the one country two systems formula agreed with the British during the merger of the city with China in 1997.

Leung's elevation to the vice-chairmanship has raised questions over whether his dual role contravenes the "one country, two systems" principle. Article 22 of the Basic Law, Hong Kong's mini-constitution, states that no mainland Chinese authority shall meddle in the city's internal affairs, Hong Kong-based South China Morning Post reported.

Complicating the situation is the Hong Kong anti-graft investigation into a HK dollar 50 million payment that Leung received from Australian engineering firm UGL.