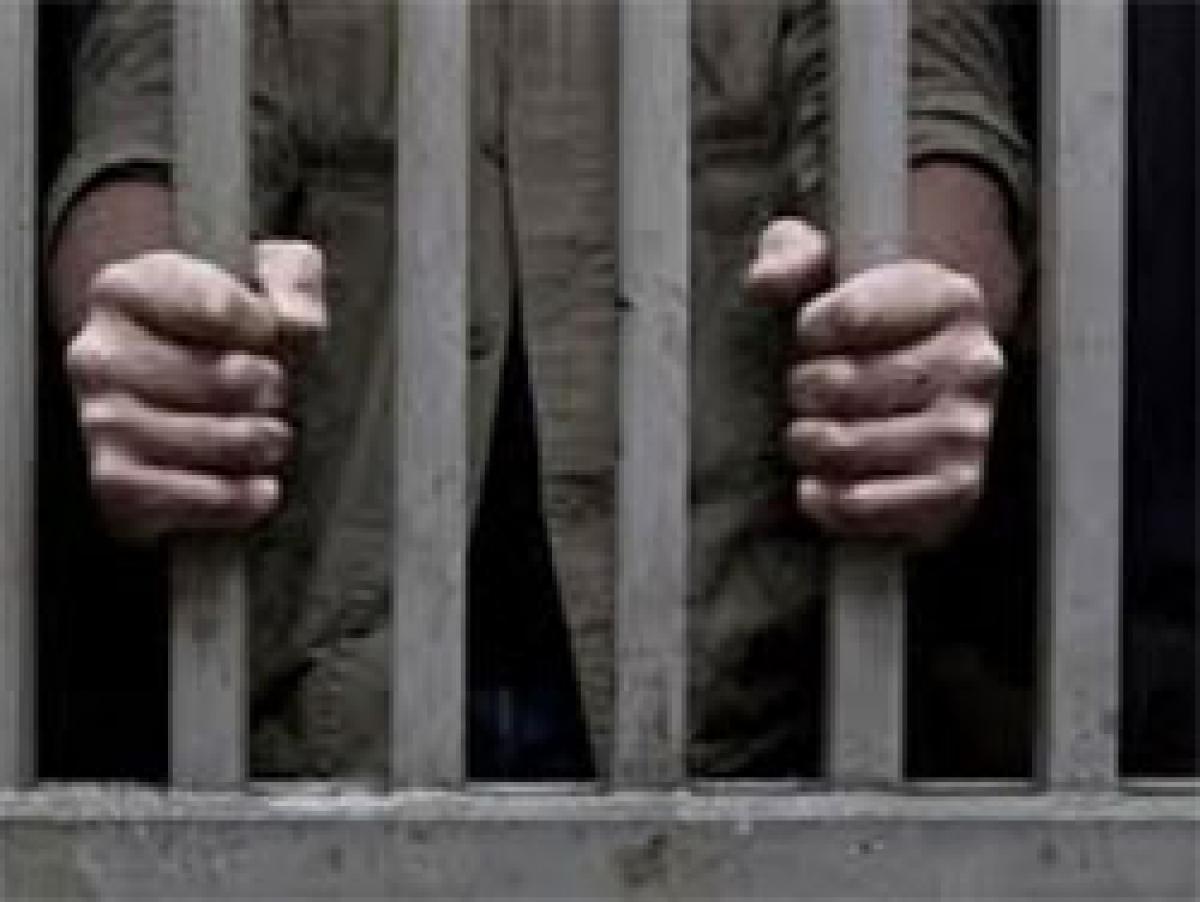 Six Britons who were detained along with an Indian and 13 other foreigners in China for their alleged \"terror links\" have been deported to UK while Indian embassy officials were expected to have consular meeting with Rajiv Mohan Kulshrestha, who remained under detention.

Six Britons who were detained along with an Indian and 13 other foreigners in China for their alleged "terror links" have been deported to UK while Indian embassy officials were expected to have consular meeting with Rajiv Mohan Kulshrestha, who remained under detention.

Six Britons, who were detained have been deported, state-run Global Times reported today.
They were among 20 foreigners who were detained at Ordos Airport in Inner Mongolia Autonomous Region on July 10 on suspicion of terror links.
They allegedly watched promotion videos of a banned terror group in their hotel rooms. All the 20 members were linked to the South Africa-based charity, Gift of the Givers founded by Indian-origin Imtiaz Sooliman.
Of the 20, nine are British nationals and two are dual British-South African nationals in the group. Others included eight South Africans and one Indian, the Daily report said.
The group was on a 47-day tour to "explore the ancient China" before being arrested.
"Six have been deported, and the remainder (British nationals) are still detained. Consular staff have visited the group to provide assistance and we are liaising with Chinese authorities," a spokesperson of the British Embassy told the Global Times.
Indian officials were expected to meet Kulshrestha after the formalities related to consular access, officials said.
Chinese think-tanks defended the detention and deportation saying it was warranted as they violated Chinese law by watching a terror related video.
Li Wei, who specialised in counter-terrorism with the Chinese Institutes of Contemporary International Relations, told the daily that those who watched the terror video violated China's law on countering terrorism.
"Their detention was warranted," Li said, adding that the deportation was based on the international practice.
The UN Security Council has passed resolutions demanding countries to punish those who watch, promote and spread terror videos, Li said.
It was the first case which involved foreigners watching terror materials in China, and authorities have to investigate how they obtained those videos, he said. "If they brought the videos to China from abroad, then they are guilty of illegally carrying terror materials," Li said.
In a notice issued in 2014, the Muslim-dominated Xinjiang province's government banned sending, copying, reposting, uploading, playing and storing of terror-related videos and those violating the rules faced detention and criminal liabilities.
Xinjiang province bordering Pakistan-occupied Kashmir and Afghanistan has witnessed a string of attacks reportedly carried by separatist East Turkestan Islamic Movement, a group linked with al-Qaeda.
Show Full Article
Email ArticlePrint Article
More On
Interested in blogging for thehansindia.com? We will be happy to have you on board as a blogger.