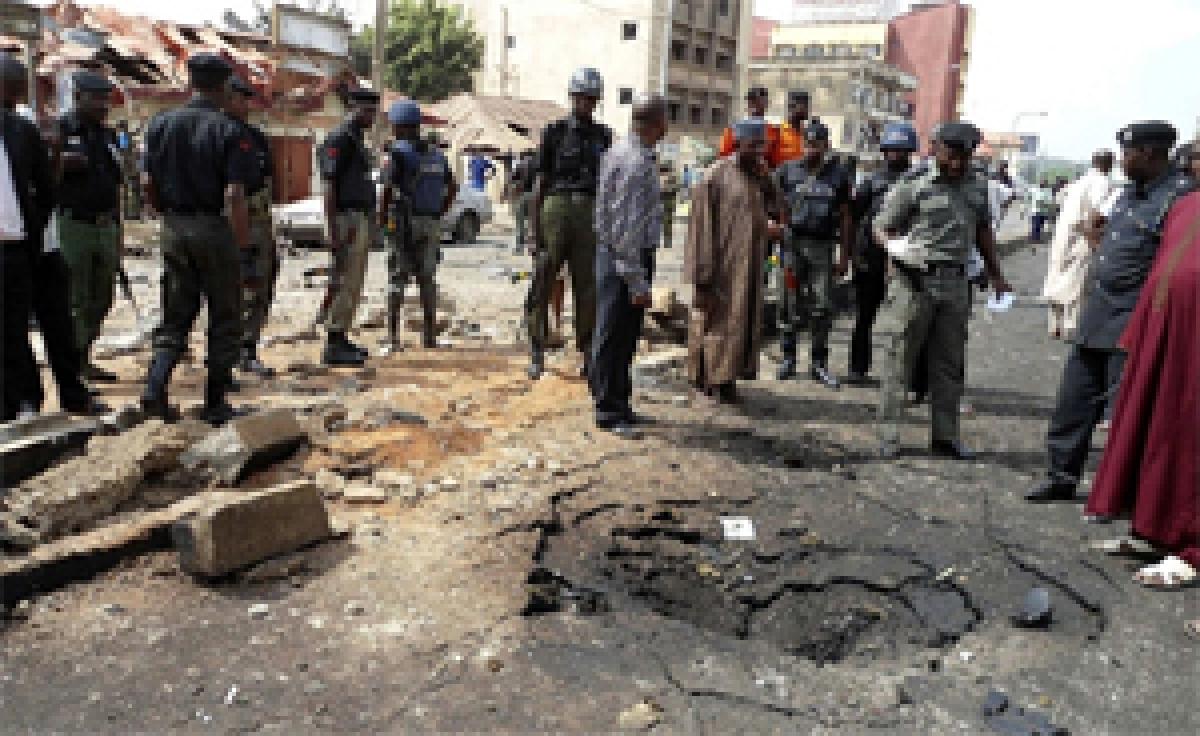 A police spokesperson in Gombe Fwaje Atajiri told Xinhua news agency over the phone that nine people lost their lives while several others sustained varying degrees of injury in two separate attacks that rocked the state.

Security sources and witnesses said one person was killed in his home, three in an ambush and four in a local beer parlour.

Many of the recent attacks have been carried out by suicide young women bombers.