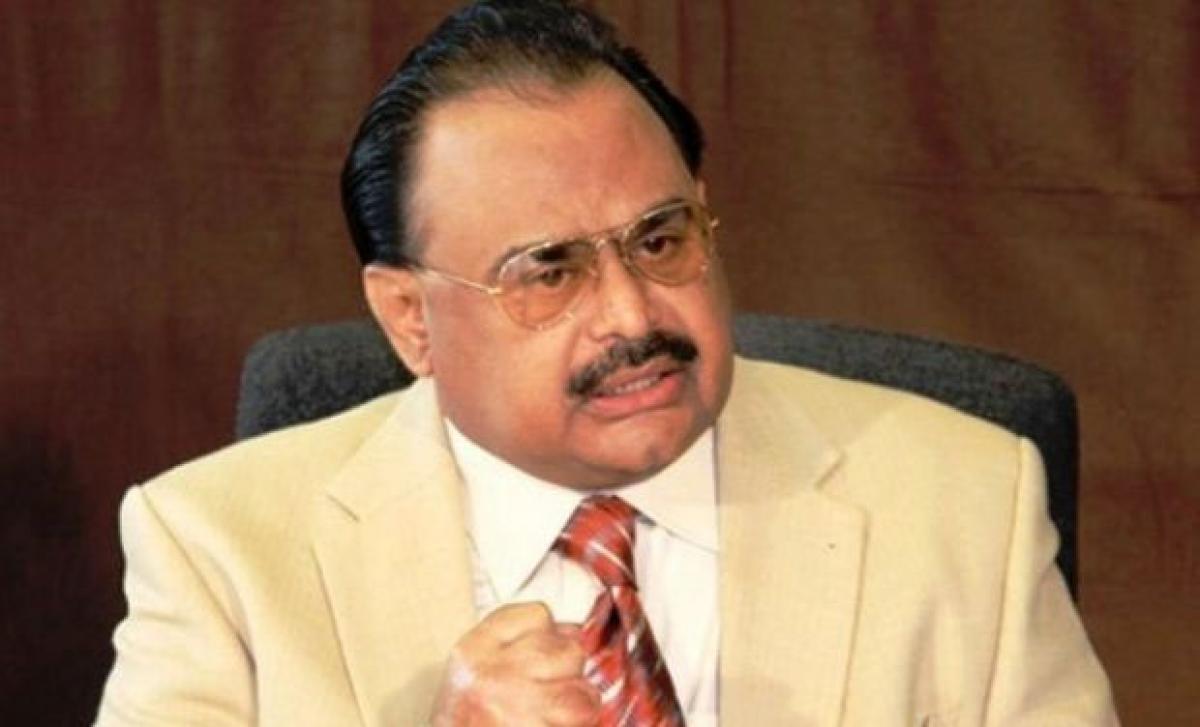 MQM chief Altaf Hussain, who has been declared an absconder by a Pakistani anti-terrorism court, has asked party workers to \"approach\" the UN and NATO to inform them about human rights abuses against Urdu-speaking migrants in Karachi.

MQM chief Altaf Hussain, who has been declared an absconder by a Pakistani anti-terrorism court, has asked party workers to "approach" the UN and NATO to inform them about human rights abuses against Urdu-speaking migrants in Karachi. Hussain, addressing his party's 19th workers' meet in Dallas in the US, also asked them to request the UN and NATO to send their forces to stop the "excesses" committed by Pakistani para-military Rangers.
"Inform them of human rights abuses against the Muhajir community," Hussain said.
"Ask for Nato and UN forces to be sent to Karachi to ascertain who is responsible for the bloodshed in Karachi," he said, according to a statement on MQM's website.
MQM, Karachi's largest party and a dominant force in Sindh, claims to represent the Urdu-speaking population that migrated from India after partition.
The Urdu-speaking population form the majority in Karachi, Pakistan's largest city and an economic hub. According to the statement, 61-year-old Hussain yesterday claimed that there were plans to create a greater Baluchistan and greater Punjab with their headquarters in Karachi.
"Some people in the establishment have made up their minds to get rid of innocent Muhajirs and those who survive make them slaves in the new scheme of things," he alleged.
"In the last one month some 150 FIRs and cases have been filed against me in police stations all over Pakistan and I have been called a traitor but if speaking for the rights of Muhajirs means I am called a traitor I don't care," he said.
The party has come under intense pressure in recent months after Pakistani Rangers stepped up their campaign against it.
Hussain, declared an absconder yesterday by a Karachi anti-terrorism court in a case in which he is accused of threatening Rangers in Sindh, remains in exile in London. He faces several charges in Pakistan, including that of inciting people against armed forces and creating trouble in Karachi.
On July 30, MQM, in a letter to UN Secretary General Ban Ki-moon, claimed "excesses" committed by the Rangers in their ongoing security operation in Karachi. Meanwhile, Punjab Chief Minister Shahbaz Sharif reacting to Hussain's statement today said his tirade against the army proves he is "working for the enemies of Pakistan." Shahbaz added that so-called leaders who call out to India await an "exemplary end".
Show Full Article
Email ArticlePrint Article
More On