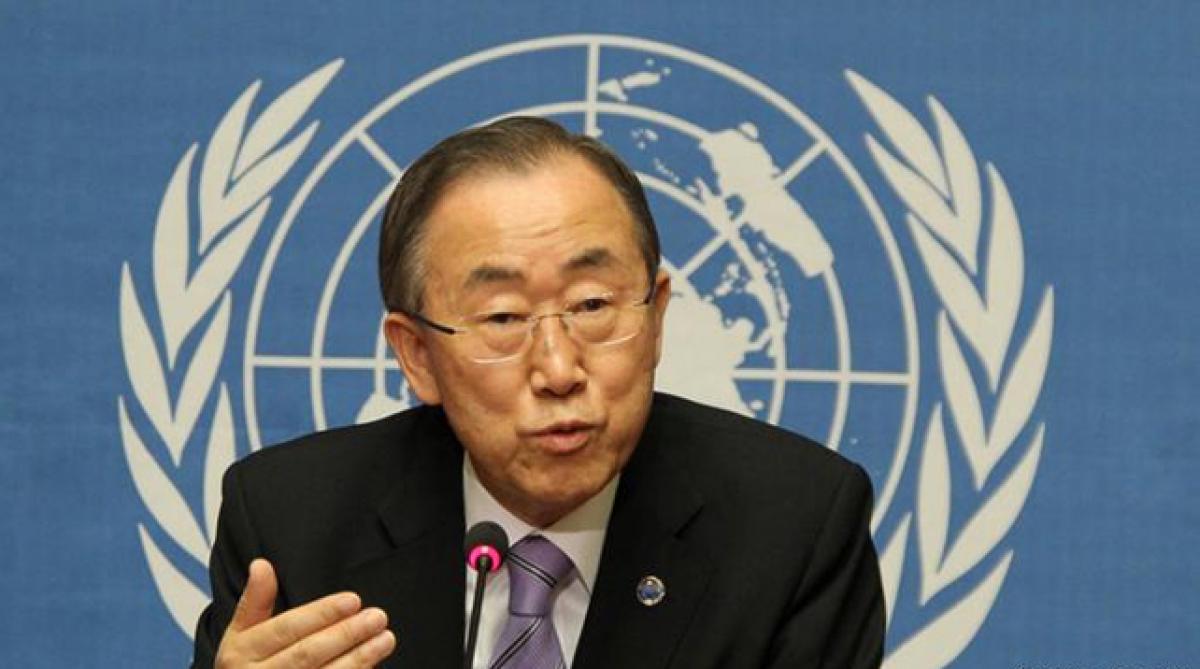 UN Chief Slams Killing Of Bangladeshi Blogger. Secretary-General Ban Ki- moon has condemned the killing of Niloy Neel, the fourth Bangladeshi blogger hacked to death so far this year, and urged to bring the perpetrators to justice.

United Nations: Secretary-General Ban Ki- moon has condemned the killing of Niloy Neel, the fourth Bangladeshi blogger hacked to death so far this year, and urged to bring the perpetrators to justice. The secretary-general, in a statement issued here on Saturday by his spokesman, voiced his deep concern over these "gruesome" crimes and their impact on the exercise of freedom of expression in Bangladesh, Xinhua reported.

"He calls on the Government of Bangladesh to bring those responsible for the murderof Neel and the other bloggers to justice in an expeditious manner and act to ensure that all Bangladeshis can enjoy freedom of expression and all other human rights without fear," the statement said.

Neel's murder follows the killing of fellow bloggers Avijit Roy in February, Washiqur Rahman in March and Ananta Bijoy Das in May.

No group has yet claimed the responsibility of killing of Neel although al-Qaida in Indian Sub-Continent (AQIS), a regional al- Qaida affiliate, had allegedly murdered other bloggers.

Freethinkers and blog writers asked the government to bring the attackers to justice. They blamed religious fundamentalist groups for the attacks on the secular bloggers.