What Can Russia Do For Syria? Perhaps one of the most noteworthy matters this week was the claim that Russia is transporting troops and weapons to Syria and Russia’s attitude to the USA in terms of a solution to the Syrian question.

Perhaps one of the most noteworthy matters this week was the claim that Russia is transporting troops and weapons to Syria and Russia’s attitude to the USA in terms of a solution to the Syrian question. While Russia insisted that the transfer of weapons is not particularly wide-ranging, it also added that the military agreement with Syria has been in existence since the Cold War and is no secret. 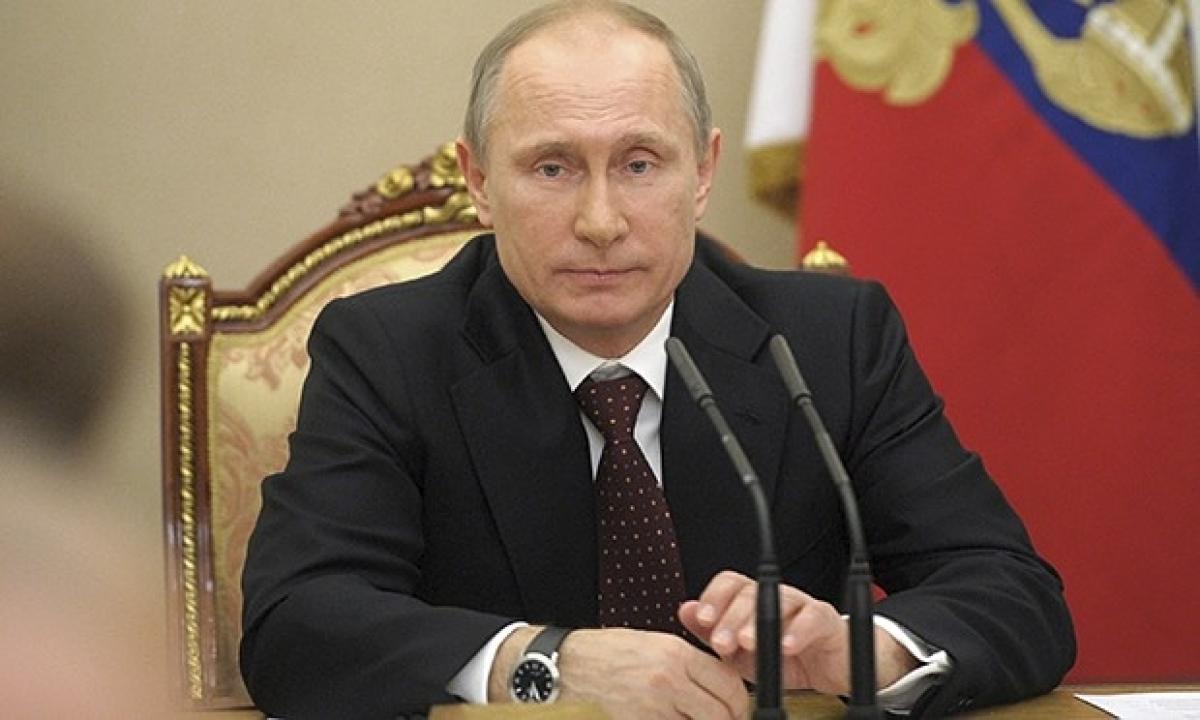 Various sources that have provided information from the region insist, however, that Russia is expanding its existing naval base in Tartus and preparing to upgrade its military air base in Latakia. Looking at all these developments from a broad and neutral perspective it is not difficult to understand Russia’s concerns. Russia, the main supporter of the Syrian regime, whose main centers such as Damascus and Aleppo are now under threat, has two main concerns; not to lose its base on the Mediterranean and radical terror making its way to the Caucasus.
There is therefore nothing surprising in Russia, which has for long been isolated by such alliances as NATO and the EU and which is currently feeling less than secure itself, taking steps to protect its two important bases. Let us remind ourselves that the Turkish base of İncirlik, not far from the region Russia wishes to defend, has been opened under U.S. control.
It is therefore groundless to ask Russia, which perceives this as a threat, ‘Why are you building a base there?’ Russia’s second main concern is to take precautions against radical terror while it is still in Syria, not after it arrives in its own territory. It therefore wants to keep regime-controlled regions secure and thus to maintain the Syrian regime and its own hegemony. That is why Russia now seems to be looking toward an alliance with the USA for a solution in Syria. It wants to win the US over regarding three important issues; 1, Assad’s stepping down should not be a condition, 2, Let us act together using our intelligence against terror and 3, Let us find ways to bring the Syrian regime and part of the opposition together.
Although they do not say it explicitly, it is now no secret that the USA and its coalition allies have abandoned their insistence that Assad should step down. The West has once again seen that it cannot get anywhere by simply arming the Free Syrian Army, which is still undeveloped in ideological terms, providing military training and just bombing Syria. The way that the West insists on a military solution, despite having witnessed this reality many times over, is both astonishing and thought-provoking.
Looking at matters from the Russian perspective, we need to perform an analysis of the proposed conditions. In terms of the general situation in Syria, the aim of the regime is clearly to be able to hang on within certain defined borders. It would therefore be logical for an agreement to be reached with Russia concerning an area including Latakia and Tartus to remain under the control of the regime, as previously suggested by Iran. However, the essential precondition for such an agreement must be for bombings of other regions outside that area to cease, and thus for all civilians deaths to be brought to an end.
The remaining part of Syria is a matter for discussion. The most certain way of eradicating the threat of radicalism there is to recognize a broad swathe of territory as a safe zone and to give the task of guaranteeing that to Turkey, since it is its neighbor. The presence of such a guarantee and adequate intelligence will make it impossible and meaningless for radical groups to remain in the area, and that will also protect those people living in the regime-controlled region. The regime can also be stopped from bombing other areas by that same means. In addition, having Turkey as a guarantor would also involve NATO protection at the same time.
However, in order for that to happen and for Assad to remain, as Russia insists, it is essential that the Baath mindset be done away with. The leftist Ba’ath system is a totally outdated one that no peoples in the Middle East will now accept. Readers will remember that it was also the main cause of the Arab Spring. If that mindset is reimposed, the result will be unhappy peoples, and the Middle Eastern tradition of revolt will never come to an end.
Additionally, the reaction to Russia’s demands must be based on the insistence that the bloodshed should cease. We will never agree to the killing either of Muslims or of the Russian troops posted there. Hegemony over a region can only be achieved with the consent of the people, not through armed force. We do not wish to see Syria fragmented. If the Ba’athist mindset changes and security is established through the division of territory outlined above, then democratic elections can soon be held in Syria as a whole. That will mean the meeting of Russia’s third precondition, and figures from the regime and the opposition will work together in the administration. The best thing about democracy is its plurality. Syria will thus attain that plurality for the first time in its history.
Of course the bloodshed will not cease overnight. But the prospect of an alliance of various parties can soon produce positive results. In order for that to happen, however, the policy of more bloodshed to stop the bloodshed has to end. Otherwise, Syria will become an even more ghastly place, and the disagreements over Syria will become even more intractable. If Russia really seeks to create a climate of peace in alliance with the West, it has to do this with rational solutions, while learning from the past. This is possible. Numerous countries, including Turkey will support the search for such a solution, one without bloodshed.
By HarunYahya
The writer has authored more than 300 books translated in 73 languages on politics, religion and science. He may be followed at @Harun_Yahya and www.harunyahya.com
Show Full Article
Email ArticlePrint Article
More On