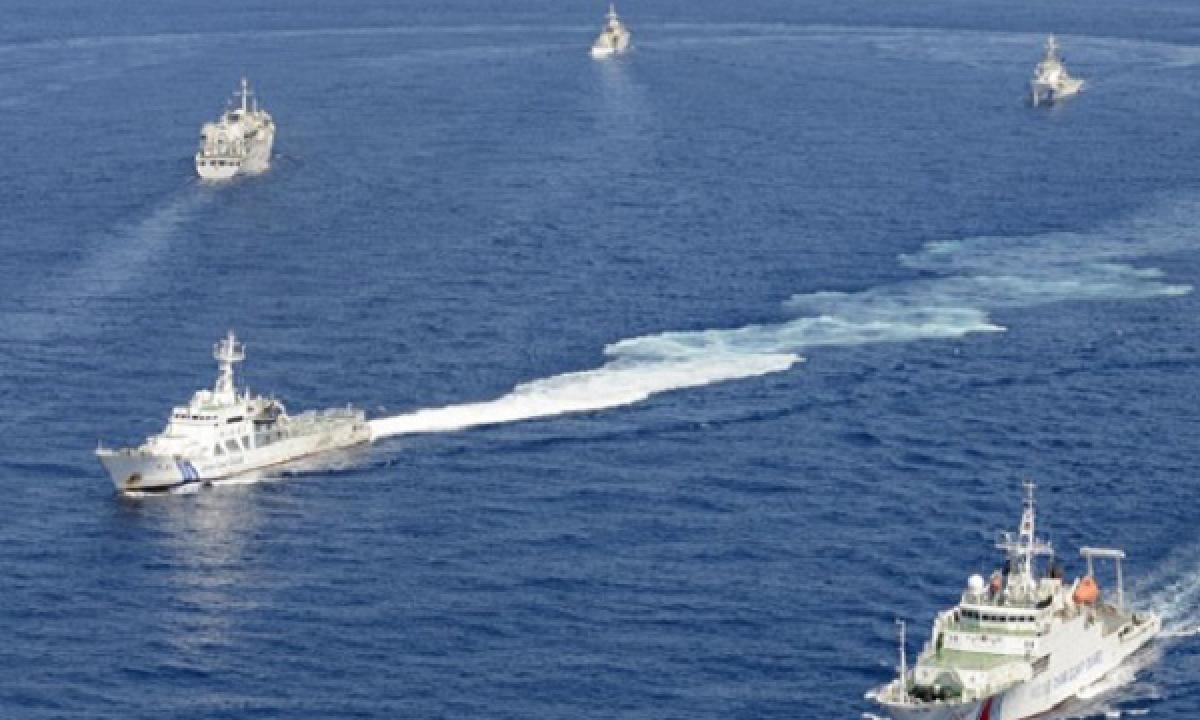 China is all set to launch a new cruise ship in the disputed South China Sea-'s (SCS) islands in December to promote tourism, media report said on...

China is all set to launch a new cruise ship in the disputed South China Sea's (SCS) islands in December to promote tourism, media report said on Saturday.

Nanhai Zhi Meng, the new cruise ship with a capacity of 893 people, will start its maiden voyage in late December from Sanya to the Yongle Islands which are administered by China's newly-built city in the South China Sea called Sansha in Hainan province.

The cruise ship, owned by the Nanhai Cruises company, has finished a trial voyage and has seen hot ticket sales since booking opened in late November, Xinhua news agency reported. The trip will take four days, mainly visiting the islands of Yinyu, Quanfu and Yagong in the Xisha (Paracel) Islands, the report said.

The ship is scheduled to make the voyage four to six times each month. The Paracel Islands also claimed by Vietnam are a cluster of islets, sandbanks and reefs southeast of Hainan Island and famous for their unusual scenery and ecosystem.

Sansha city on Yongxing, one of the Xisha islands, was founded in July 2012 by China to extend its writ over the area. The city envisages tourism as its economic engine and administers three island groups - Xisha, Zhongsha and Nansha - along with surrounding waters in the South China Sea, it said.

Another cruise ship owned by the Hainan Strait Shipping company has offered cruises along the route since it opened in April 2013. So far, 23,000 tourists have taken the tour.

The new ship is expected to attract more tourists to Sansha, it said. China's claims over the resource-rich South China Sea is contested by the Philippines, Vietnam, Malaysia, Brunei and Taiwan.