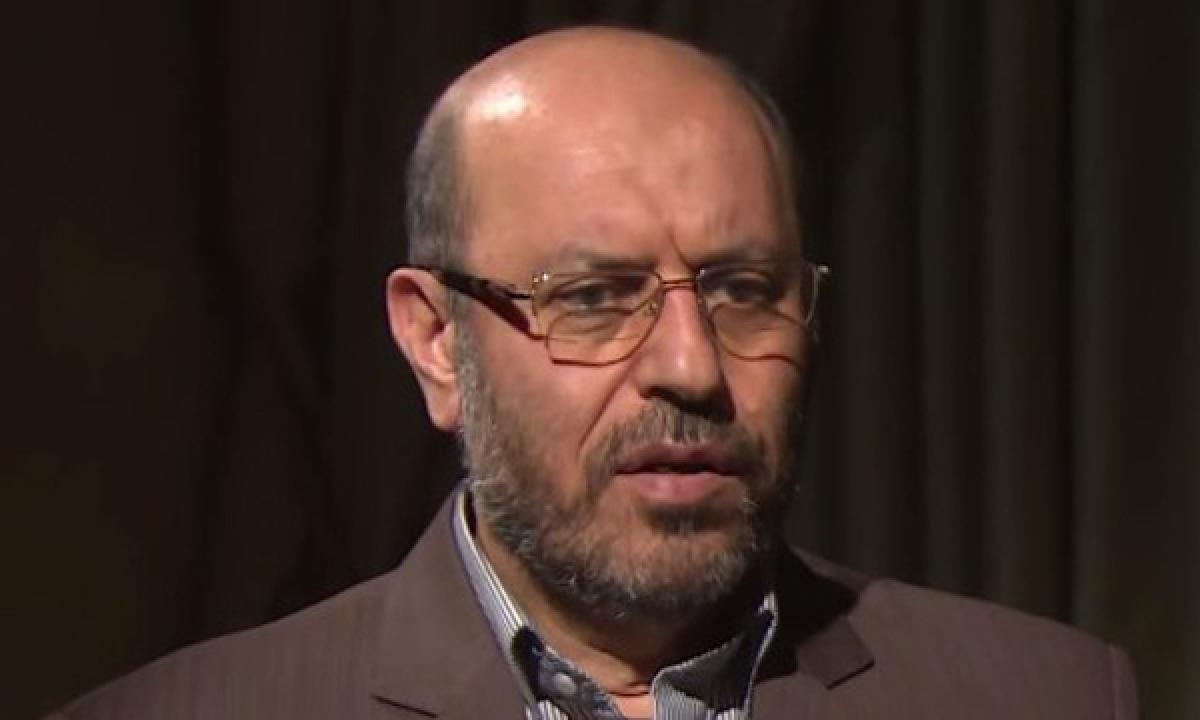 Donald Trump-'s election has led to unease over threats to peace in the region, Iran-'s defence minister said on Sunday, warning that a war would...

Donald Trump's election has led to unease over threats to peace in the region, Iran's defence minister said on Sunday, warning that a war would destroy Israel and the small Gulf Arab states.

Trump's election victory has raised the prospect the United States (US) will pull out of a nuclear pact it signed in 2015 with Iran, which Barack Obama's administration has touted as a way to suspend Tehran's suspected drive to develop atomic weapons.

During his campaign, Trump called the nuclear pact a "disaster" and "the worst deal ever negotiated" and has signalled he will take a harder line on Iran. This has led to unease among US allies in the Gulf, Iranian Defence Minister Hossein Dehghan was quoted as saying by the semi-official Mehr news agency.

"Even though a businessman, the assistants that ... (Trump) has chosen may map a different path for him, and this has led to unease, particularly among Persian Gulf countries," Dehghan told a security conference in Tehran, according to Mehr.

"Considering Trump's character and that he measures the cost of everything in dollars, it does not seem likely that he would take strong action against our country," he said. "Enemies may want to impose a war on us based on false calculations and only taking into consideration their material capabilities."

"Such a war would mean the destruction of the Zionist regime (Israel) ... and will engulf the whole region and could lead to a world war," Mehr quoted Dehghan as saying. "Among other consequences of the war, would be the destruction of the city-states on the southern shore of the Persian Gulf, because they lack popular support," Dehghan said, referring to small Western-allied Gulf states such as the United Arab Emirates, Bahrain and Qatar.

Iran is an arch-enemy of Israel. Tehran and most Gulf states are on opposite sides in Middle East conflicts, with the Islamic republic an ally of President Bashar al-Assad in Syria's civil war and of the armed Houthi movement fighting a Saudi-led military coalition in Yemen.