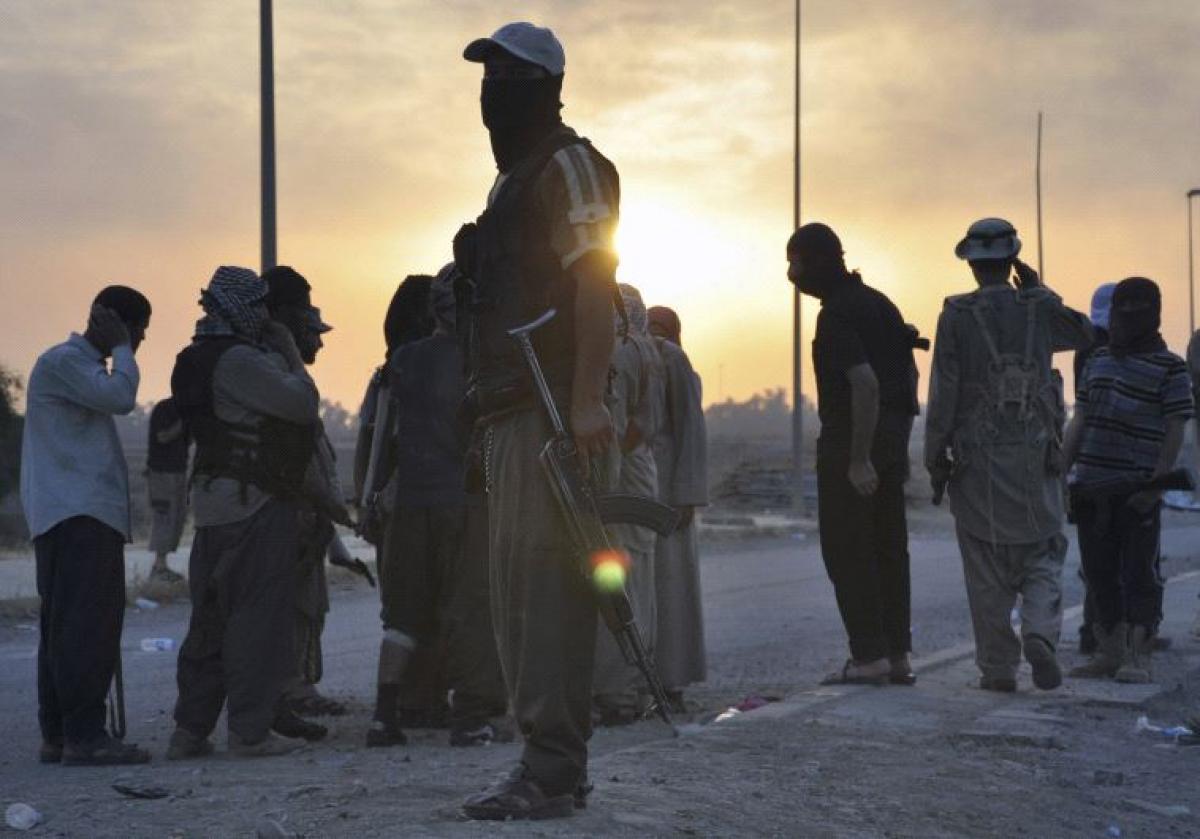 Spanish police have arrested a former member of an illegal Spanish paramilitary group who now is suspected of spreading Islamic State (ISIS)...

Spanish police have arrested a former member of an illegal Spanish paramilitary group who now is suspected of spreading Islamic State (ISIS) propaganda and planning a suicide attack, the interior ministry said on Tuesday.

The man has expressed support online for Islamic State's attacks in European countries over 2015 and was preparing to carry out a suicide attack on some form of public transport, it said in a statement.

He served a prison sentence for the murder of a French railway worker in 1984 when he was a member of the Anti-terrorist Liberation Group (GAL), according to the statement. The GAL were illegal death squads set up by Spanish officials during the 1980s to fight a covert war against the Basque separatist group , Euskadi Ta Askatasuna (ETA).

They killed 28 people from 1983 to 1987. After their existence came to light, the then interior minister was convicted of kidnapping and other senior officials found guilty of murder. The arrested man, who had travelled to Afghanistan, Syria and Palestine, was detained by the Spanish police's elite counter-terrorism unit in the town of Segovia, close to the capital Madrid, the ministry said.

"His high level of radicalisation has led him to try to obtain the means to commit a terrorist attack, being willing to carry out an indiscriminate suicide attack against means of transport," it said, without specifying any target.

The man was born in the Basque town of Irun near the French border. Spanish police arrested another man suspected of Islamic State links in Irun in November. Spanish police have arrested 173 suspected Islamist militants since the security alert level was raised to one notch below the highest in 2015 following terrorist attacks in Paris.