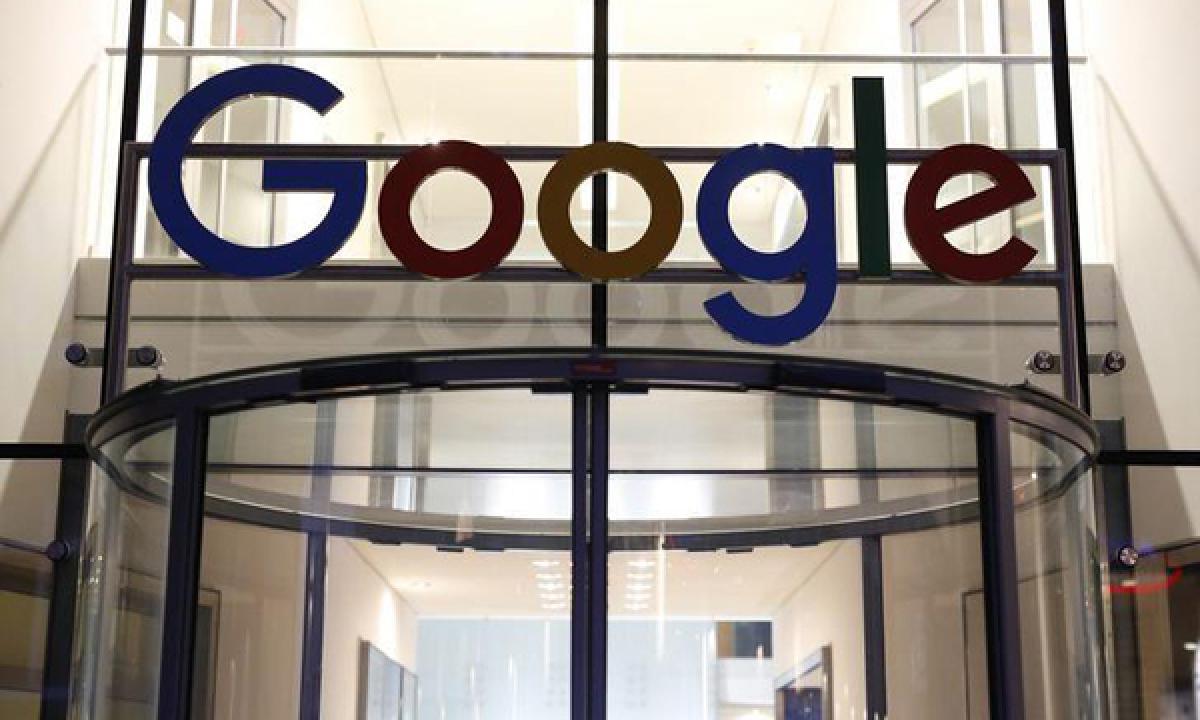 Alphabet\'s Google is racing to hire more conservatives for its lobbying and policy arm, trying to get a foothold in President-elect Donald Trump\'s Washington after enjoying a uniquely close relationship with the administration of President Barack Obama. In the weeks since the November 8 election, Google has ramped up efforts to hire Republican lobbying firms and in-house lobbyists to change

Alphabet's Google is racing to hire more conservatives for its lobbying and policy arm, trying to get a foothold in President-elect Donald Trump's Washington after enjoying a uniquely close relationship with the administration of President Barack Obama.

In the weeks since the November 8 election, Google has ramped up efforts to hire Republican lobbying firms and in-house lobbyists to change the composition of its Washington office, according to three lobbyists with knowledge of the matter.

The company also posted an advertisement for a manager for conservative outreach and public policy partnership, seeking a "liaison to conservative, libertarian and free market groups." While the position is not new, it gives Google a chance to make a hire that reflects the new political climate. Conservatives already are represented in the office.

A Google spokeswoman declined to comment on the record for this article.

Chief Executive Officer Larry Page of Alphabet, Google's parent company, is expected to be in the room on Wednesday when Trump convenes a gathering of leaders of some of the largest technology companies in his New York headquarters. The session, organised by Trump son-in-law Jared Kushner, adviser Reince Priebus and Trump supporter and tech financier Peter Thiel, is billed as an introductory meeting that would not result in any job or investment announcements, two sources briefed on the talks said.

The Information Technology Industry Council, a trade group whose members include Google, Apple, Facebook and Amazon, had a conference call last Friday to discuss policy objectives it could agree on to present to Trump, according to a person familiar with the call.

Trump clashed with Silicon Valley on several issues during the election campaign, including immigration, government surveillance and encryption. His surprise victory alarmed many companies, which fear he might follow through on his pledges.

Trump has also opposed the Obama administration's "net neutrality" rules, ordered in 2015 by the communications regulator to reclassify broadband internet services to treat them more like public utilities. The rule is now said to be headed for a reversal.

Liberal-leaning Silicon Valley bet heavily on Democratic presidential candidate Hillary Clinton winning the White House, and many technology companies have found themselves scrambling in the wake of Trump's election.

But Google, which forged deep ties to the Obama White House and was the largest corporate contributor to Clinton's campaign, appears to have been caught especially off guard, Washington insiders said.

Only 33 employees of Google and its parent company Alphabet donated $201 or more to Trump, for a total of $23,300. Clinton received donations from 1,359 Google or Alphabet employees for a total of $1.6 million. Google NetPAC, the company's political action committee, made 56% of its contributions to Republicans in the 2016 election cycle, according to data from the Center for Responsive Politics.

During Obama's presidency, more than 250 people moved between jobs at Google or related firms and the federal government, national political campaigns and Congress, according to a report this year by the Campaign for Accountability, a watchdog group. The company notched several wins during the administration, including favorable policies on net neutrality.

Google seemed poised to enjoy similar treatment under a Clinton administration. Schmidt was seen wearing a staff badge at Clinton's election night party, a sign of their close relationship. But those ties are now something of a liability as the company tries to re-position its presence, lobbyists said.

The hiring push will adjust the political makeup of Google's Washington office, where the team of lobbyists for Congress and the agencies contains more Democrats than Republicans, according to people familiar with the operation. Such a skew is not unusual given that Democrats controlled the White House the past eight years.

To be sure, conservatives are well-represented in the company's Washington office: Susan Molinari, a former Republican congresswoman from New York, has been the top lobbyist since 2012, and Seth Webb, who worked for a former Republican speaker of the house, helps lead Congressional lobbying. But the company has tended toward moderate Republicans in past hiring. Its previous director of conservative outreach was alumnus of Mitt

Romney's 2012 presidential campaign, and a number of former staffers for Sen. John McCain have passed through the office as well. But the company still has to reconcile the lobbyists it hires with its liberal-leaning existing staff. Said one lobbyist for a rival tech company, "I think they are going to have a tough time really finding the cultural fit."