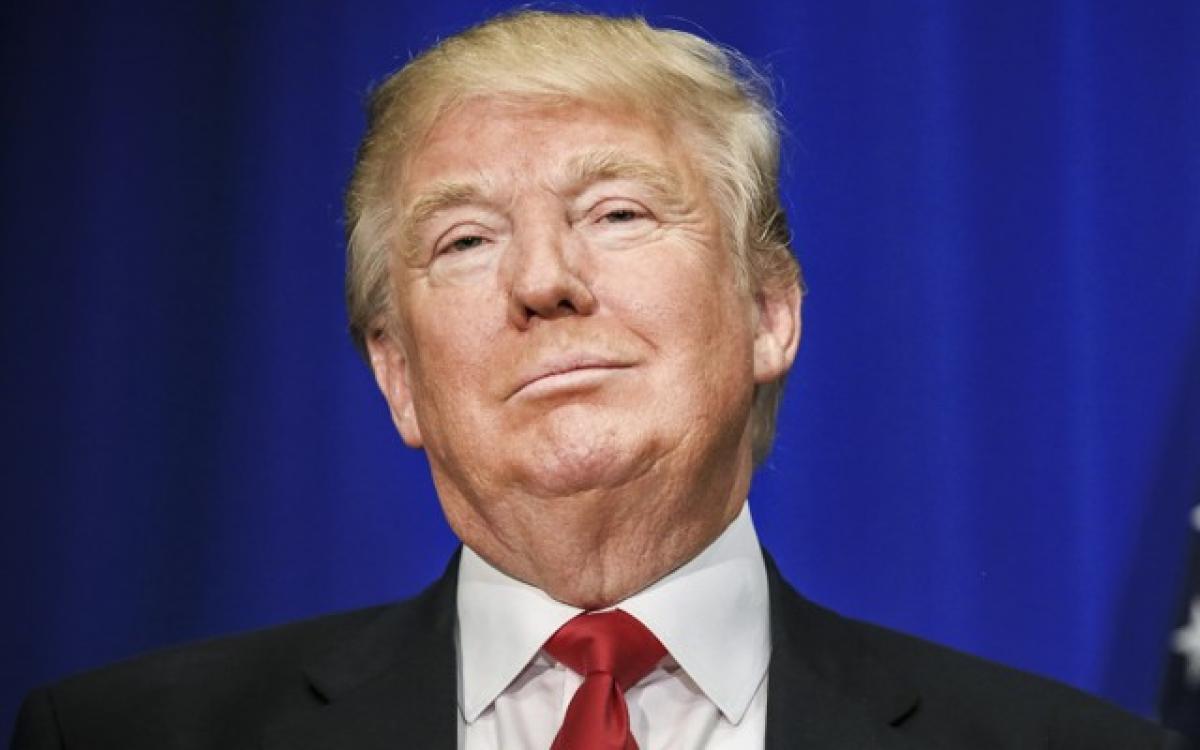 -'Buy American and hire Americans-' - US President-elect Donald Trump on Wednesday said his government will follow these two simple rules and claimed...

Washington: "Buy American and hire Americans" - US President-elect Donald Trump on Wednesday said his government will follow these two simple rules and claimed that the treaties the US had signed with other countries suggest that it has been putting interests of others ahead of itself. At a 'Thank You Tour' rally in Milwaukee in Wisconsin, Donald Trump said, "My administration will follow two simple rules. Buy American and hire Americans, right? We're going to do it. Because from now on it's going to be America first, America first."

At the impressive victory rally which was his first in Milwaukee after his big win, Donald Trump claimed previous leaders did not put the US's interest on top while striking deals with other countries.

"I look at some of these deals we make and some of the treaties and some of everything and I say, I think these people were thinking about the other nations. I honestly do. I say it's impossible for this to happen either that or campaign contributions were magnificent for people. But they are so bad the deals are so bad, so disgraceful that I actually think they are putting other countries ahead of our own," he said.

Donald Trump said America has lost one-third of its manufacturing jobs since NAFTA (North American Free Trade Agreement). "We have lost 70,000 factories. Think of it 70,000. It like doesn't even sound like it's possible. And I know it's right because I have said it for the last month and a half and they never corrected me. So it has to be," Donald Trump said.