Pakistan not to accept alteration in Indus Waters Treaty 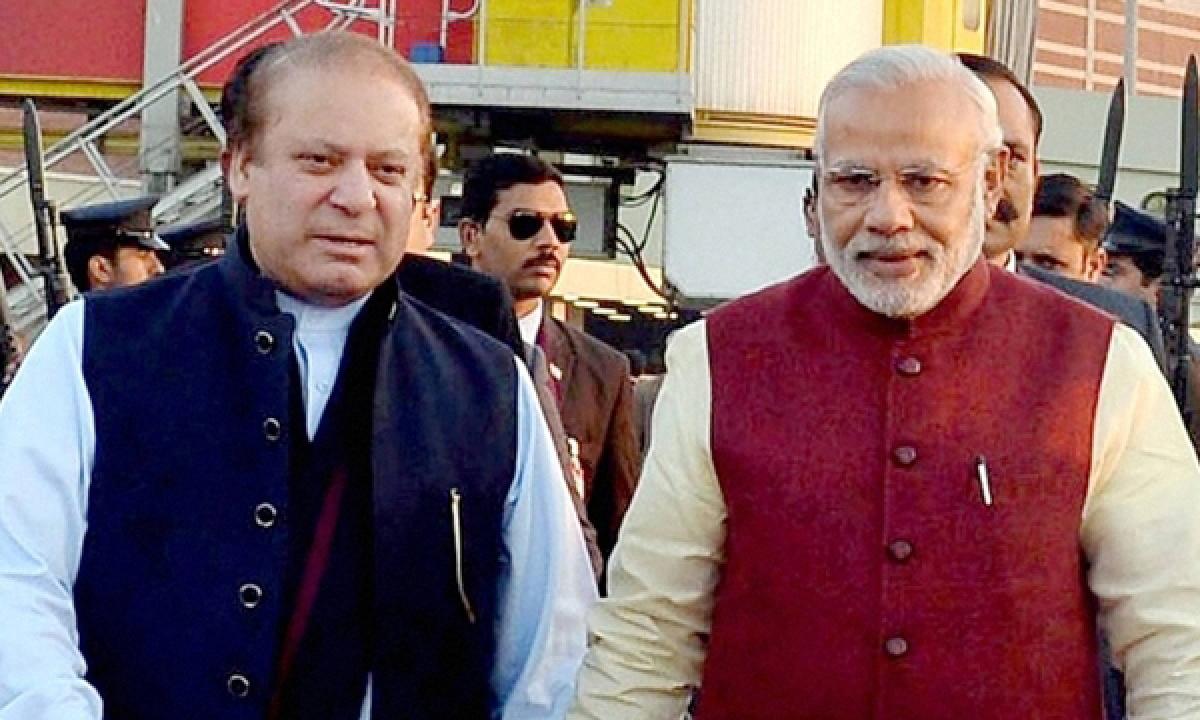 Fearing that India is buying time to complete two disputed water projects, Pakistan made it clear that it would not accept any modifications or changes to the Indus Waters Treaty after New Delhi said on Friday it was ready to bilaterally resolve its differences with Islamabad over the pact\'s implementation.

Islamabad:Fearing that India is buying time to complete two disputed water projects, Pakistan made it clear that it would not accept any modifications or changes to the Indus Waters Treaty after New Delhi said on Friday it was ready to bilaterally resolve its differences with Islamabad over the pact's implementation.

The treaty, signed in 1960, gives India control over the three eastern rivers of the Indus basin - the Beas, the Ravi and the Sutlej - while Pakistan has the three western rivers- the Indus, the Chenab and the Jhelum.

The IWT also sets up a mechanism, the Permanent Indus Commission, which includes a commissioner from each country.

Talking to Dawn here on Friday, Special Assistant to Prime Minister Tariq Fatemi said: "Pakistan will not accept any modifications or changes to the provisions of the Indus Waters Treaty. Our position is based on the principles enshrined in the treaty. And the treaty must be honoured in...letter and spirit".

"India has always believed that the implementation of the Indus Waters Treaty, which includes the redressal of the technical questions and differences, should be done bilaterally between India and Pakistan," he said. "We believe that these consultations should be given adequate time."

India's request for more time, however, alarmed Pakistan. Islamabad argued that India used the same strategy on previous occasions, completing a project during the dispute and then insisting that since the project was already complete, it could not be modified.

Tensions over the water dispute increased late last month when Indian Prime Minister Narendra Modi threatened to block the flow of water into Pakistan. International experts fear that the threat, if implemented, could lead to armed clashes between the two sides.

New Delhi sought the appointment of a "neutral expert" while Islamabad asked the World Bank to appoint the chairman of the Court of Arbitration. The IWT recognises the World Bank as an arbitrator.

Pakistanis argue that the designs of the two Indian projects violate both legal and technical provisions of the treaty. India, however, opposes Pakistan's effort for setting up a court of arbitration.

The disagreement persuaded the World Bank to announce earlier this week that it was temporarily "pausing" its arbitration and it was doing so to protect the treaty.